A lawyer who gained national attention with his advocacy against the privatization of Florida beaches is now working to keep those same beaches closed during the coronavirus pandemic — by wearing a Grim Reaper costume and warning beach-goers about the necessity of social distancing.

“I felt like something needed to be done because they’re moving very quickly to open beaches prematurely,” Daniel Uhlfelder, a Santa Rosa Beach-based attorney, told NBC News. “Wearing a Grim Reaper costume seems like a good way to send a signal that this is too fast and that we need to think seriously before we take that step.”

Many of you have asked if I am willing to travel around Florida wearing Grim Reaper attire to the beaches and other areas of the state opening up prematurely. The answer is absolutely yes. Beginning May 1 we will hit the road here in state. Please retweet and spread the word. pic.twitter.com/UO7QKg161n

Uhlfelder has spent the past several weeks advocating for the closing of Florida beaches, and the Grim Reaper costume, which he will start wearing to beaches on May 1, is only the most eye-catching of these efforts. Last month, he filed a lawsuit against Florida Gov. Ron DeSantis, seeking an injunction for a statewide closure of beaches and urging him to issue a stay-at-home order. DeSantis, who did not immediately respond to NBC News’ request for comment, mandated a 30-day stay-at-home order earlier this month, but gave a green light to reopen beaches Friday, the same day the state reported its highest number of new coronavirus cases.

“I’m just trying to take all the steps to ensure our safety and trying to get creative about it,” Uhlfelder said. “I’ve sued the governor; we’re in court with him. It looks like they’re rushing to do this and it’s just too soon.”

This isn’t the first time Uhlfelder has made a splash on social media. Last year, he and former Arkansas Gov. Mike Huckabee got into a Twitter spat, stemming from a debate as to whether the beach in front of Huckabee’s property in Walton County should be considered private or public. Huckabee filed a complaint with the Florida Bar accusing Uhlfelder of “vile and unprofessional attacks” and “repeatedly posting disparaging information” about him. Uhlfelder called his complaint “false” and said that within a month of the complaint, he went from having 400 Twitter followers to more than 100,000. In the months since, he has continued to build a following for his searing posts.

Following the incident, Uhlfelder also launched Make My Day PAC, which he says is “dedicated to fighting bad actors” and “pushing back against the silencing of Americans.” Uhlfelder added that he will be using “the COVID Grim Reaper” tour to raise funds to support Democrats running for office, including Phil Ehr and Christy Smith, who are running for Congress in Florida and California respectively.

Uhlfelder has already had somewhat of a trial run with his Grim Reaper campaign. Last month he traveled to Florida beaches wearing a paintball costume while he preached the necessity of maintaining social distance. A woman promptly told him that he was “scaring people,” he said.

“I said, ‘okay that’s good. If people are scared, then they’ll leave,” Uhlfelder said. “I want to go back to normal as soon as possible too, but opening our beaches too early is not the way to do this.” 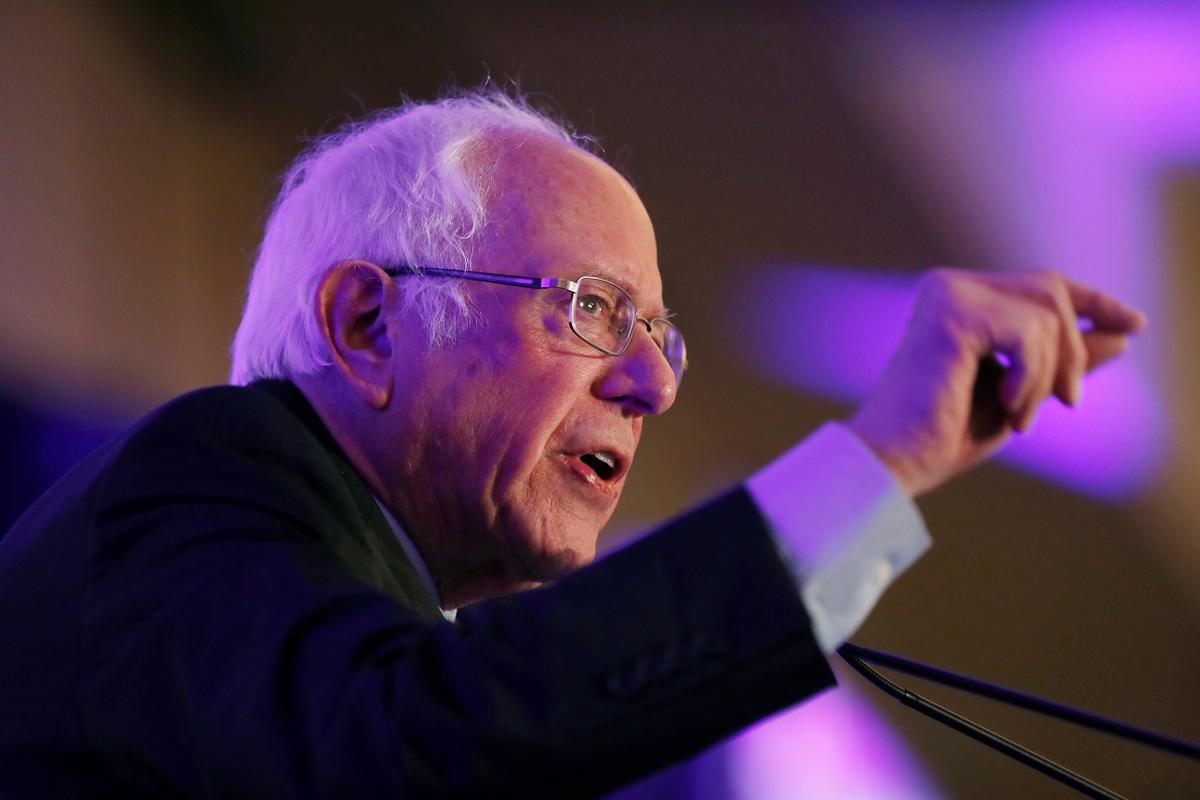 North Korea’s nuclear threat has been accelerating but Jack Keane, former Vice Chief of Staff of the United States Army, has spoken […] 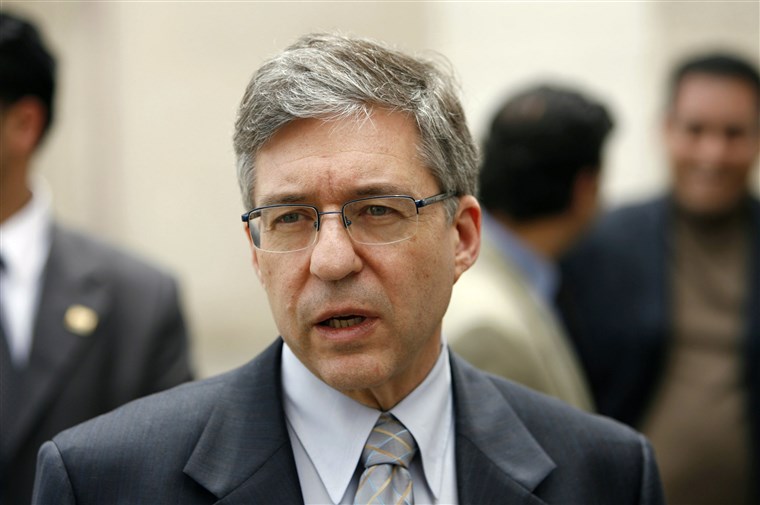 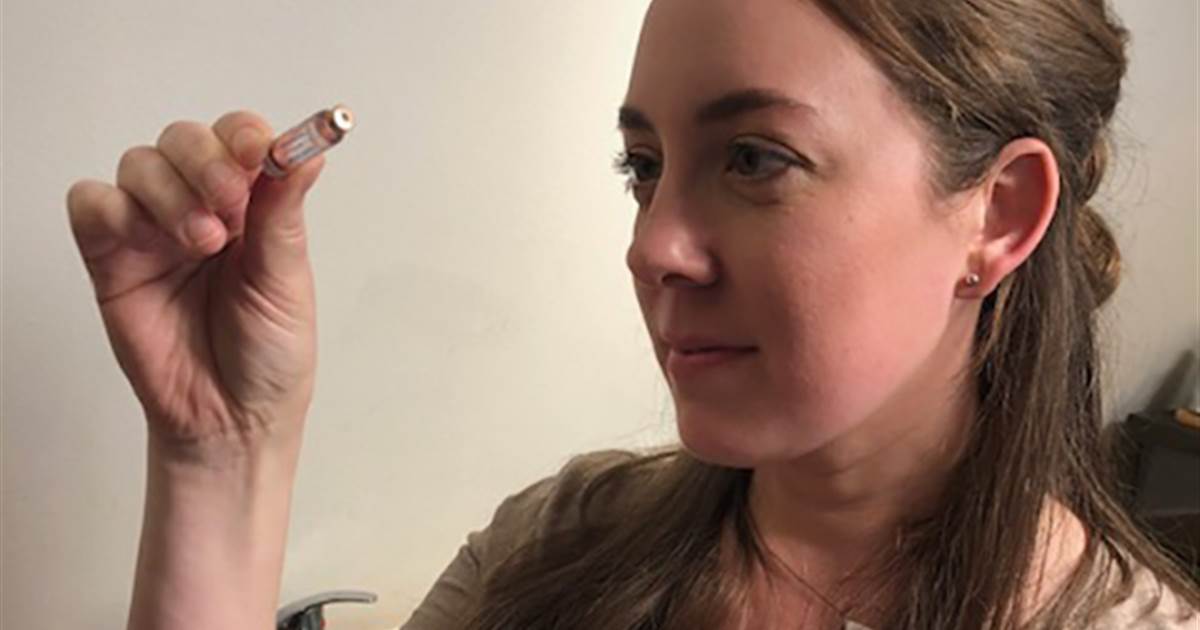 Americans are divided about how to pay for medical care and insurance, an issue that will continue to be debated hotly as […]