(Bloomberg) — Whatever the state of Kim Jong Un’s health, he has already put North Korea in its strongest position to resist U.S. pressure in decades.

Eight years after Kim filled the power vacuum left by the death of his reclusive father, Kim Jong Il, North Korea is more secure and less isolated. The 36-year-old supreme leader has achieved two key marks of legitimacy long sought by his predecessors: a nuclear arsenal that can credibly deter an American attack and a personal relationship with the U.S. president, including three face-to-face meetings with Donald Trump.

While North Korea is still among the world’s most impoverished nations, living standards are rising for the ruling elite in Pyongyang. Kim has shown he can endure crushing economic sanctions, illustrated by a United Nations report published Tuesday accusing the regime of widespread evasion. Moreover, the Kim dynasty holds a renewed pledge of strategic support from its ultimate guarantor, China.

“The country has pole-vaulted in their nuclear-destruction potential and missile-delivery capabilities compared to capabilities under grandfather or father Kim,” said Soo Kim, a Rand Corp. policy analyst who specializes in Korean peninsula issues. “The specter of a North Korean nuclear attack breeds enough unease in the international community to lean more towards accommodation than confrontation.”

That’s why many longtime observers of North Korea say the current uncertainty surrounding Kim Jong Un is less consequential than past succession scares. Speculation has been swirling about Kim’s health since he dropped out of state media last week, failing for the first time to attend events to celebrate the April 15 birthday of his late grandfather, Kim Il Sung.

U.S. officials said they were told Kim was in critical condition after cardiovascular surgery, while South Korea said he was conducting “normal activities” in a rural part of the country. Trump told reporters that he thought that a separate CNN report earlier this week, which said that Kim was in grave condition, was “incorrect,” adding: “I’m hearing they used old documents.”

No matter what, North Korea leaders have strong incentives to preserve the regime and Kim’s strategy of seeking sanctions relief from the U.S. by building a more dangerous nuclear arsenal. Indeed, U.S. Secretary of State Michael Pompeo, who has traveled to Pyongyang four times, indicated that the dispute between the two countries would persist if a successor such as Kim’s sister, Kim Yo Jong, took power.

“The challenge remains the same, the goal remains unchanged,” Pompeo said Wednesday on Fox News. “Whoever is leading North Korea, we want them to give up their nuclear program.”

The U.S. retains control over trade restrictions that held North Korea’s economic growth to 1.8% last year, according to the UN Conference on Trade and Development, following its biggest slump in decades in 2018. Although the regime has found ways around the restrictions, including cyber-heists and high-seas oil transfers, North Korea can’t tolerate the embargo forever.

“People that say Kim doesn’t have to worry about sanctions are likely viewing the situation too optimistically, because North Korea is now under sanctions like never before,” said Kim Keun-sik, a Far Eastern studies professor at Kyungnam University who has advised South Korea’s foreign ministry. “The more it cries self-reliance or rehabilitation, the more trouble you know they’re in.”

Still, North Korea has given up little since Kim’s unprecedented handshake with Trump almost two years ago in Singapore. Besides halting launches of missiles that can reach the U.S. mainland and demolishing some testing facilities, Kim has signed only a vaguely worded pledge to “work toward complete denuclearization of the Korean Peninsula.”

At the same time, the summits have raised North Korea’s profile to a level once unimaginable for a country sometimes called the Hermit Kingdom. After staying in North Korea for his first six years in power, Kim went on nine overseas trips between March 2018 and July 2019, events that saw him speaking live on foreign television and interacting with Western reporters.

The trips have helped legitimize North Korea’s government, despite continued complaints about human rights abuses and sanctions violations. Chinese President Xi Jinping, who had put off a meeting with Kim for five years, quickly invited the North Korean leader to Beijing ahead of the Singapore summit. Russia’s Vladimir Putin similarly feted Kim last year after his talks with the U.S. president broke down.

China and Russia — both veto-wielding members of the UN Security Council — now regularly advocate for easing sanctions on North Korea amid their own disputes with the U.S. Trump himself continues to offer some of Washington’s most generous support for Kim, offering aid to help the country fight the coronavirus outbreak in a letter to the North Korean leader last month.

Meanwhile, the U.S. president has shrugged off a record-breaking string of ballistic missile launches by Kim that have demonstrated increasing capabilities to strike all of South Korea, including U.S. bases there. Ankit Panda, an adjunct senior fellow at the Federation of American Scientists’s Defense Posture Project, has described Trump’s policy as “strategic apathy,” a play on the Obama administration approach sometimes called “strategic patience.”

“When Kim arrived at the helm, North Korea had demonstrated the beginnings of viability as a nuclear power. By 2018, Kim claimed to have ‘completed’ a deterrent,” Panda said. “Now, that cause continues, but with qualitative refinement and quantitative expansion.” 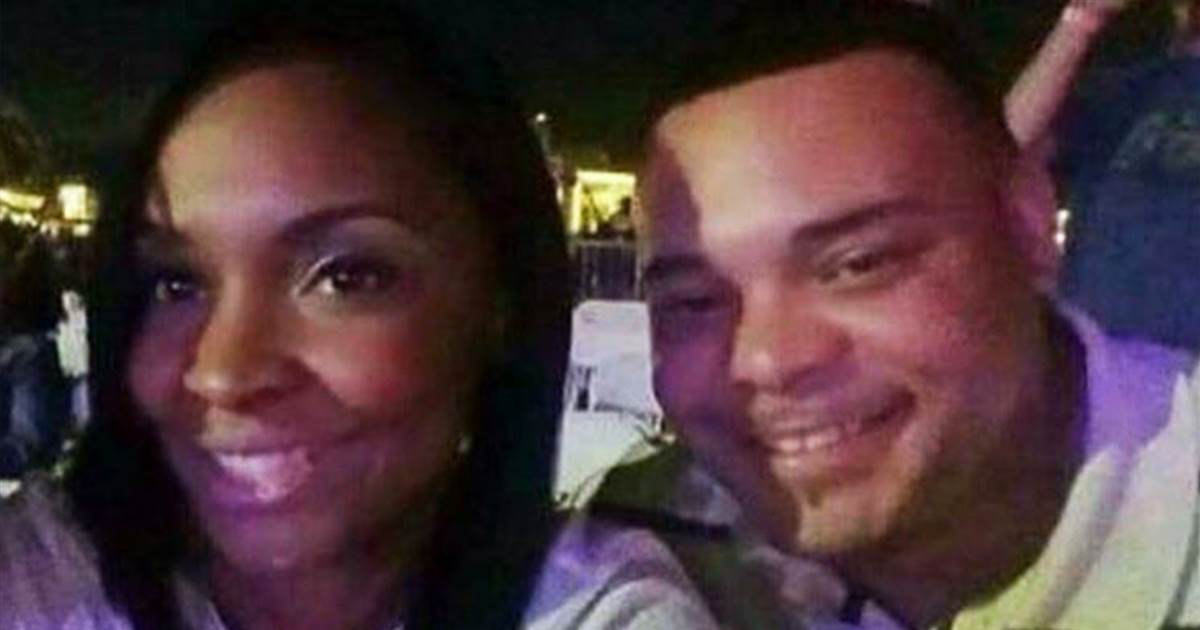 A man recently charged with multiple counts of murder related to the 2016 deaths of two people in Travis County, Texas, was […] 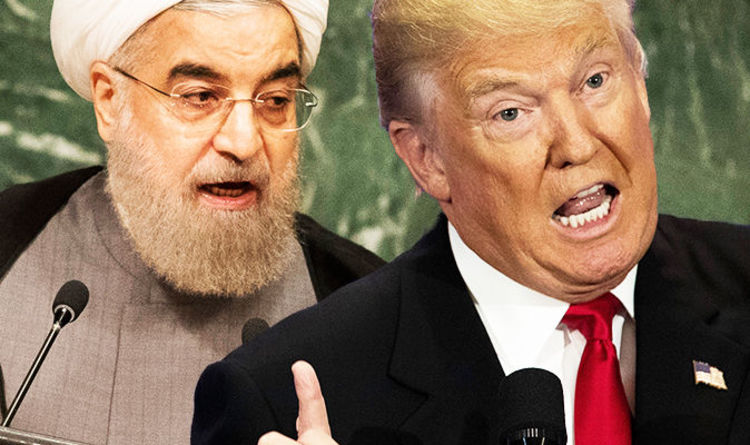 The US President lashed out on social media in an apparent response to a televised speech delivered by Mr Rouhani hours earlier, […] 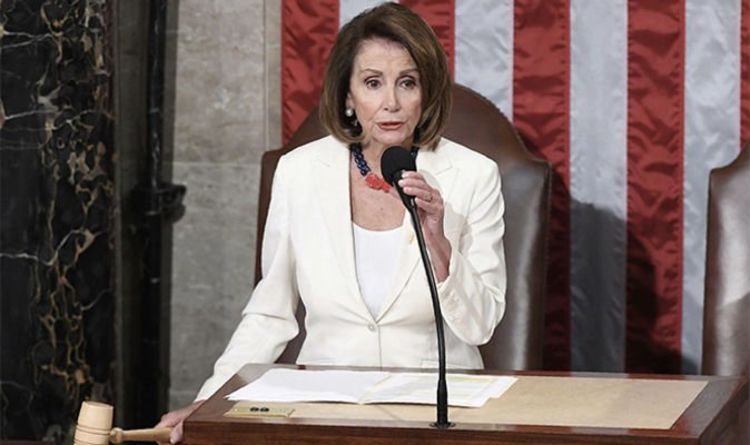 Mrs Pelosi is well known for saying: “To minister the needs of God’s creation is an act of worship. To ignore those […]