A potential antiviral drug for the coronavirus has reportedly failed in its first randomised clinical trial.

There had been widespread hope that remdesivir could treat Covid-19.

But a Chinese trial showed that the drug had not been successful, according to draft documents accidentally published by the World Health Organization.

The drug did not improve patients’ condition or reduce the pathogen’s presence in the bloodstream, it said.

The US firm behind the drug, Gilead Sciences, said the document had mischaracterised the study.

What do we know about the study?

News of the failed trial spread after the WHO posted details on its clinical trials database, before it was removed. The WHO has since confirmed the draft report was mistakenly uploaded.

It showed that researchers studied 237 patients, administering the drug to 158 and comparing their progress with the remaining 79, who received a placebo.

After a month, 13.9% of the patients taking the drug had died compared to 12.8% of those receiving the placebo. The trial was stopped early because of side-effects.

“Remdesivir was not associated with clinical or virological benefits,” the summary states.

All three main US stock indexes fell back from gains of over 1% after the news broke over the trial.

What do I need to know about the coronavirus?

What has the company said?

“We believe the post included inappropriate characterisations of the study,” a spokesman for Gilead said, adding that it was terminated early due to low enrolment and was therefore not statistically meaningful.

“As such, the study results are inconclusive, though trends in the data suggest a potential benefit for remdesivir, particularly among patients treated early in disease,” he said.

This does not spell the end of the road for the drug, however, and several continuing trials will soon provide a clearer picture on the drug’s use. 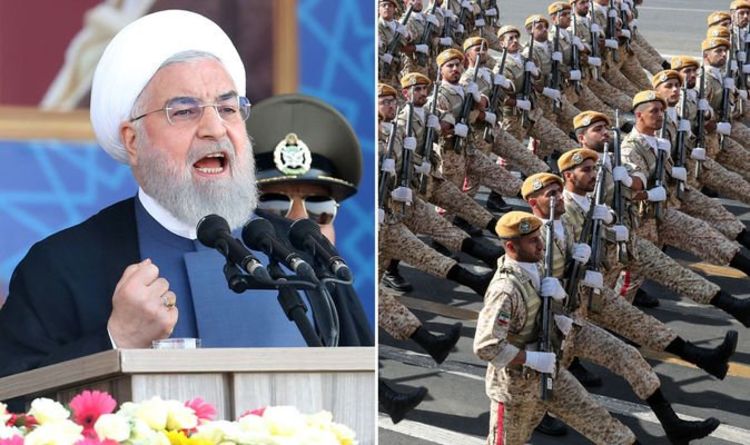 President Rouhani denounced the presence of foreign powers in the Gulf, in what looks to be a direct response to Donald Trump’s […] 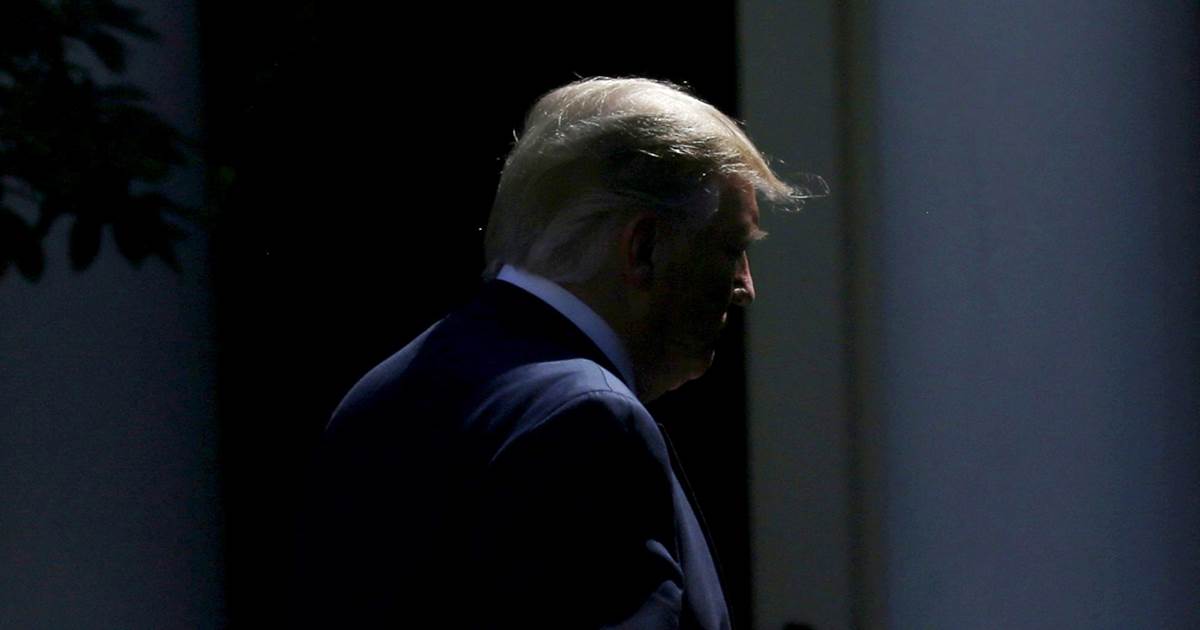 WASHINGTON — Everyone’s got problems in the latest national NBC News/Wall Street Journal poll. President Trump’s might be the most challenging of […] 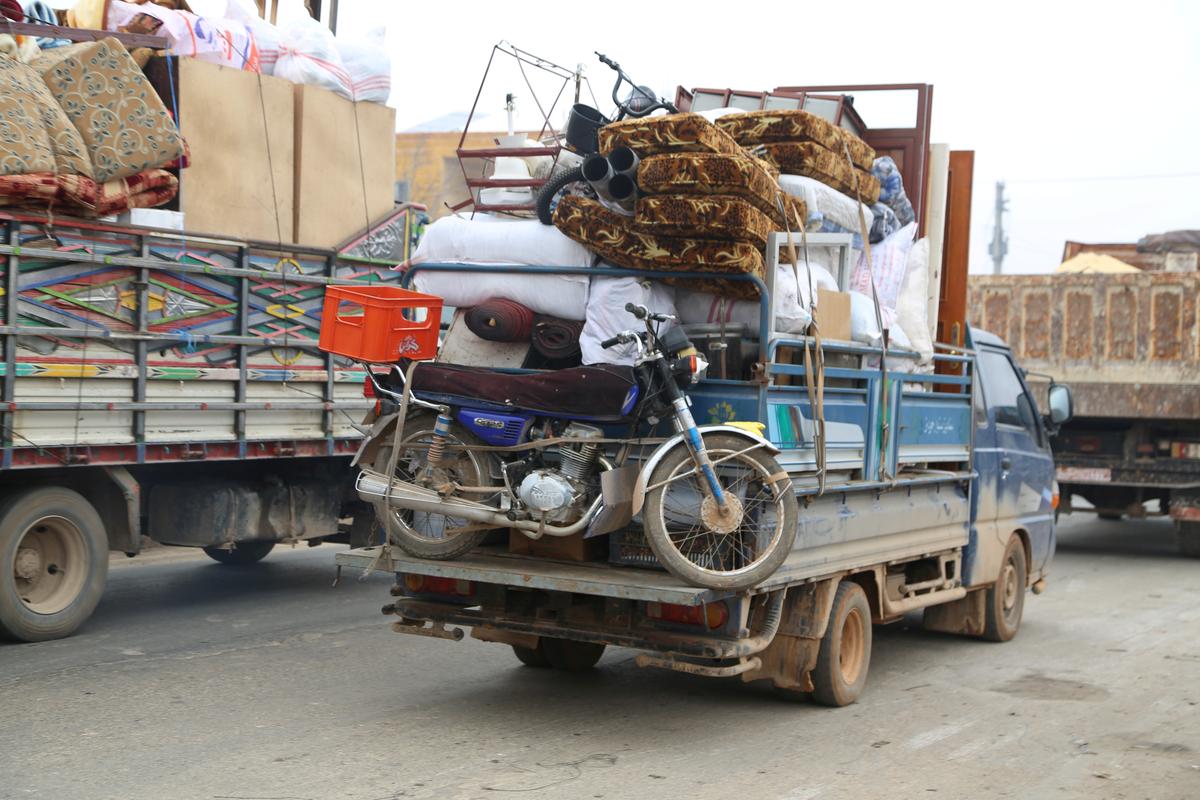 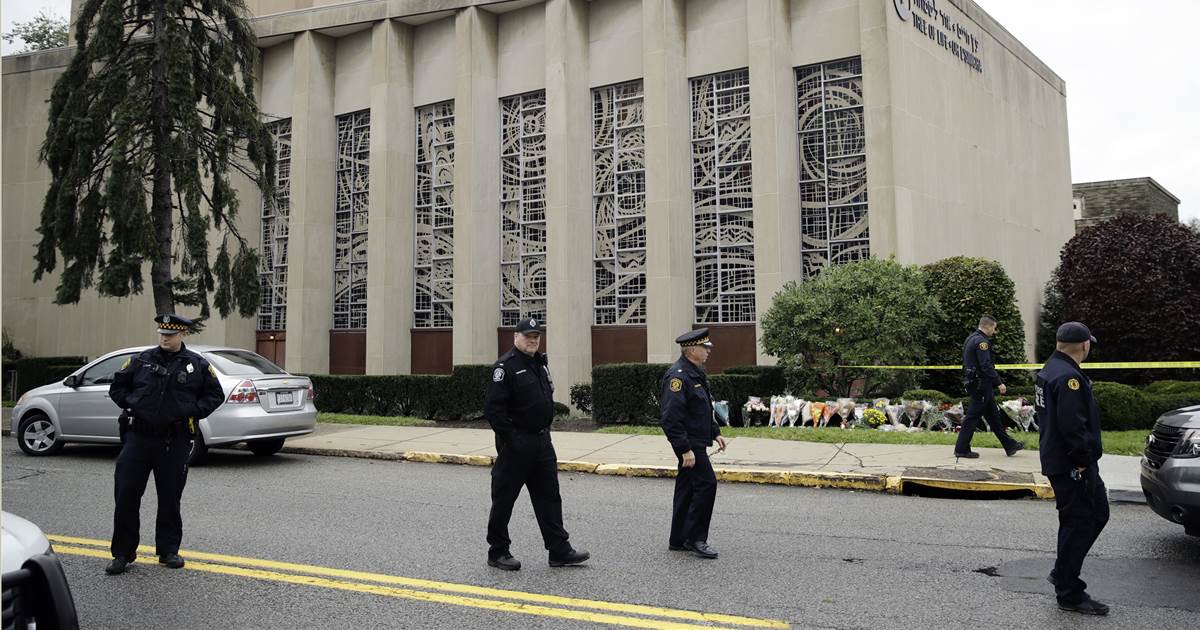