The supermodel took to her platform to share a funny pic in which she was showing off her ‘food baby’ alongside her husband Tom Kaulitz and her brother in law, his twin Bill! It looks like the trio had a really big and delicious meal and they all lifted their shirts to show off their bumps as a result.

However, some fans could not help but theorize that Heidi is actually expecting an actual baby with her hubby Tom!

The photo shows Heidi in bikini bottoms while in the kitchen with Tom and Bill.

All three lifted their tops to show their bellies which were sticking out just like when a woman is pregnant!

Of course, that couldn’t have been the case for the two men but Heidi’s case is another story!

While she made it clear that it was only a ‘food baby’ by writing in the caption that ‘Dinner was good’ many followers still commented that she must be with child!

Others even assumed the pic was meant to be a pregnancy announcement and congratulated the supermodel, no questions asked!

Heidi and Tom tied the knot back in August and previously, one insider dished via HollywoodLife that she did not have any plans to have more babies.

‘Right now, they’re perfect with the love they have for each other and the life they’ve built together.  kids are not going to dictate their future or relationship one bit,’ the source explained.

Of course, they are allowed to change their minds and it might even happen at some point, unplanned, but at this time, it really seems like it was all just a joke about the amount of food and the guys enjoyed over dinner. 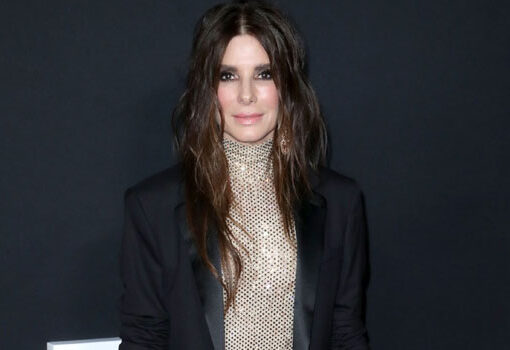 Sandra Bullock looked glam in a sparkly jumpsuit at the New York premiere of her drama film, ‘The Unforgivable.’ Sandra Bullock put […] 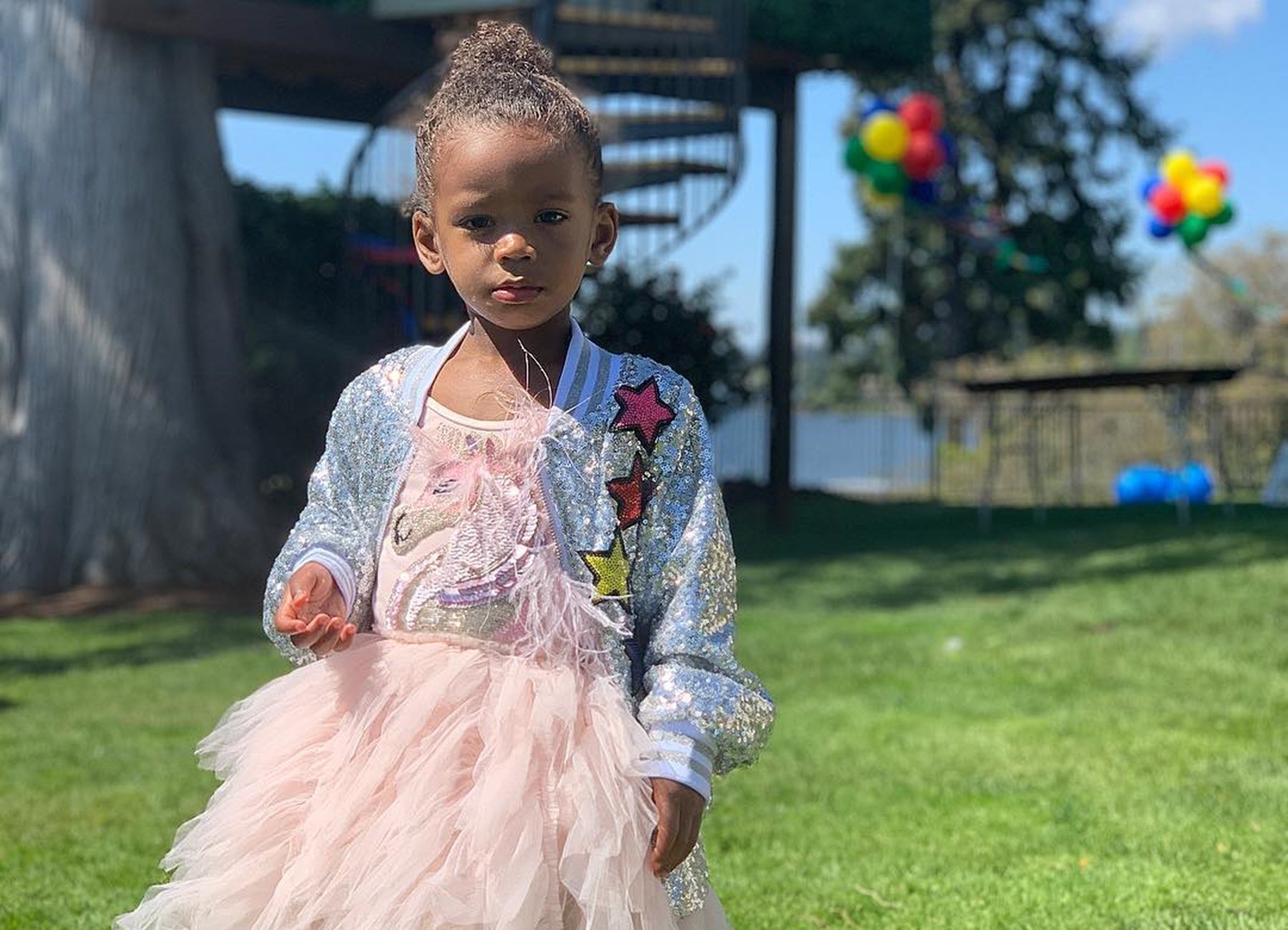 Ciara’s adorable children, Future and Sienna Princess, melted hearts after they appeared in a recent video where they have the sweetest fight […] 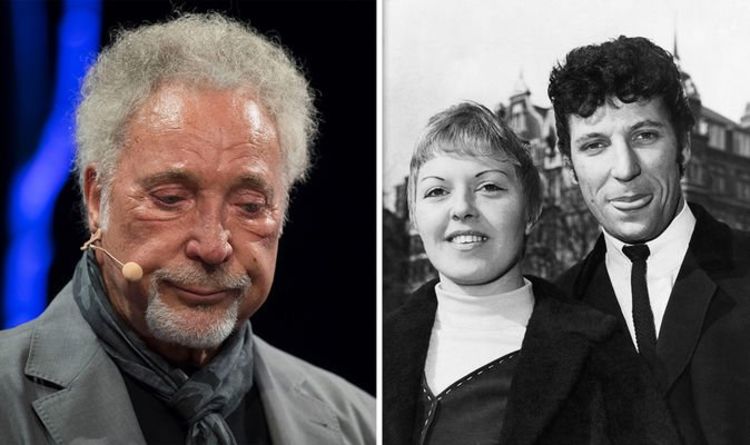 Sir Tom developed a reputation as a Lothario from the early years of his singing career, back in the Sixties. However, he […] 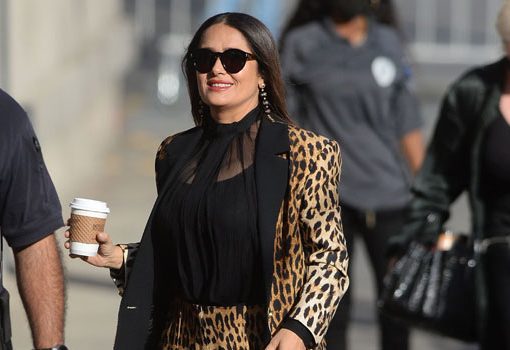