“I have ordered our naval forces to destroy any American terrorist force in the Persian Gulf that threatens security of Iran’s military or non-military ships,” Salami told state TV.

“Security of the Persian Gulf is part of Iran’s strategic priorities.”

Trump said on Wednesday he had instructed the U.S. Navy to fire on any Iranian ships that harass it at sea, but said later he was not changing the military’s rules of engagement. (Writing by Parisa Hafezi; Editing by Alison Williams) 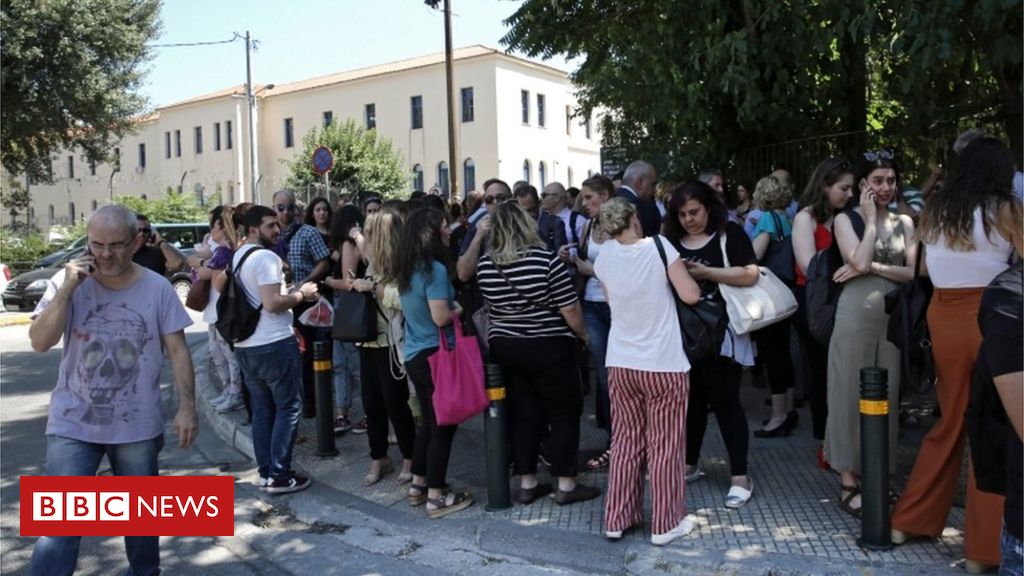 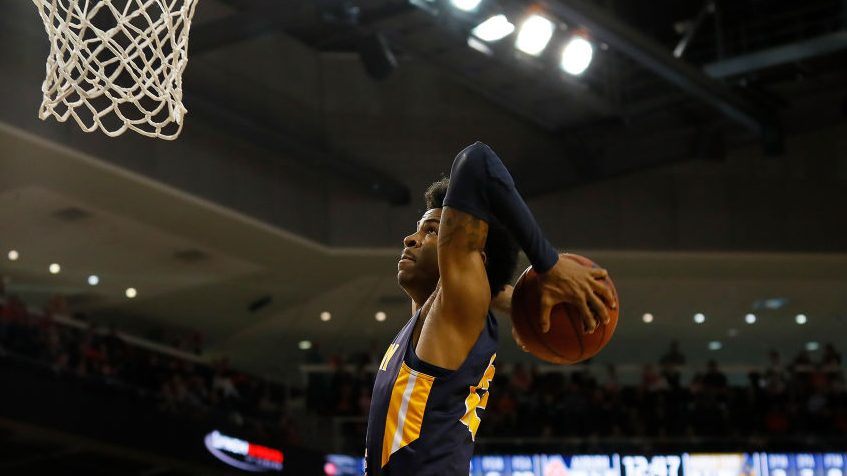 The 2019 NCAA tournament features a lot of enticing first-round matchups filled with upset potential. But only a handful of the 32 […] 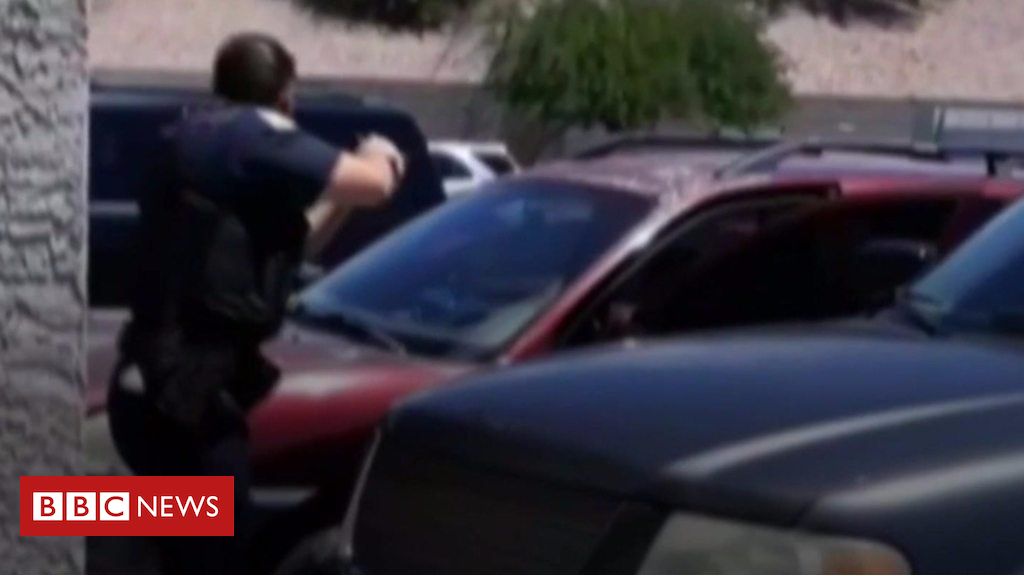 Armed police surrounded a family car after a child left a shop with a doll without paying for it. Phoenix police say […] 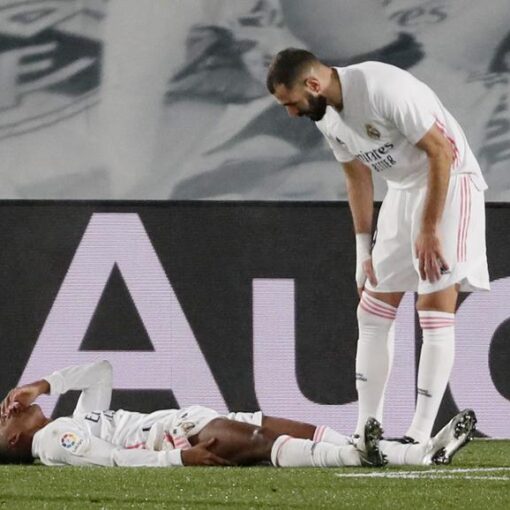