WASHINGTON — Scientists involved with several ongoing Mars missions are warning that a budget proposal that would end one mission and curtail operations of others could disrupt NASA’s broader Mars exploration architecture.

NASA’s fiscal year 2021 budget request, released in February, proposed terminating the 2001 Mars Odyssey orbiter, which received $11.5 million in fiscal year 2019, and cutting funding for the Curiosity rover by more than 20% from 2019 levels to $40 million.

The proposed cuts came despite favorable reviews of both missions in the latest senior review of extended missions. “There’s a cloud hanging over our mission,” said Jeff Plaut, project scientist for Mars Odyssey, during an online meeting of NASA’s Mars Exploration Program Analysis Group (MEPAG) April 17, referring to the proposed cancellation. “This was despite the fact that senior review gave Odyssey a very favorable review and recommended actually an increase in our funding.”

The spacecraft’s instruments are working well, he said, and the proposed three-year extended mission would create a baseline of Mars observations extending for more than 20 years. Odyssey also serves as a data relay for missions on the surface.

The effect of terminating the mission goes beyond lost science and communications capabilities. “This is also about people,” Plaut said, including undergraduate and graduate students whose work is supported by funding for mission operations. “In a time of uncertainty about people’s employment, this seems like an awkward time to being laying off more.”

The proposed cut in Curiosity’s budget will mean fewer shifts for mission operations, said Ashwin Vasavada, project scientist for Curiosity, at the MEPAG meeting. In the last few years, the mission has run about 16 shifts a month, enough to maintain a strong pace of work without late night or weekend duties. “It is the sweet spot in operating a rover,” he said.

A budget cut for fiscal year 2020 forced the mission to go to 14 shifts a month, and the proposed 2021 budget would decrease it to 10 shifts a month. “Planning cycles translate into how much we can drive and sample,” he said, even though it, like Odyssey, rated highly in the senior review. “This is a big morale hit for us.”

Both said the proposed budget cuts were unexpected. “We were surprised in February to see that if the president’s proposed budget were enacted, the Odyssey mission would have to end this calendar year, really in the next few months,” Plaut said.

“We don’t know why it happened,” said Vasavada.

NASA officials said last month that the budget for the agency’s overall Mars program was “overstressed” because of overruns on the Mars 2020 mission to address problems. That forced “austerity across the portfolio” of missions, in the words of Jim Watzin, director of NASA’s Mars exploration program, at a March 9 planetary science advisory committee meeting.

Watzin offered a similar explanation at the MEPAG meeting April 15. “It was a difficult year as we tried to close out the problems with Mars 2020,” he said, an effort he said was successful. “Available funding for all of our continued mission operation activities is limited.”

He added that NASA was taking steps to push off decisions on shutting down Odyssey pending congressional action on a 2021 spending bill. “We’ve been beginning the discussion and planning as to how we can forestall shutdown activities as long as possible so we can preserve options if funding is made available to continue or extend the Odyssey operations further,” he said. “We’re not rushing to close the mission out.”

Ending Odyssey has implications beyond that mission itself. Bruce Banerdt, principal investigator for the InSight Mars lander, said 60% of the data from InSight, and more than 90% of the commands sent to it, are relayed through Odyssey. “This is something that the InSight mission is extremely concerned about,” he said.

Other missions are also concerned about long-term budget cuts. Rich Zurek, project scientist for the Mars Reconnaissance Orbiter (MRO) mission, said at the MEPAG meeting the 2021 budget request would cut $2.5 million from its science budget, bringing the mission to its “science floor.” Implementing that, he said, would require closing out some investigations and reducing targeted observations by up to 50%.

The projections for future years included in the 2021 proposal would further reduce MRO’s budget. “We will not be able just to cut across the board,” he said, but instead turn off some instruments, such as a spectrometer called CRISM.

Later at the MEPAG meeting, Bruce Jakosky, principal investigator for the MAVEN orbiter mission and head of the Mars Architecture Strategy Working Group, noted the cuts come at a time when there are no approved missions beyond the Mars 2020 rover. NASA is currently studying future missions to return samples collected by Mars 2020, as well as a Mars Ice Mapper orbiter, but both are still in their early study phases.

The uncertainty about the future missions, and cuts to ongoing missions, pose a major problem for the overall Mars program, he warned. “Right now we’re at risk of losing the benefits of having an integrated, coherent Mars exploration program.” 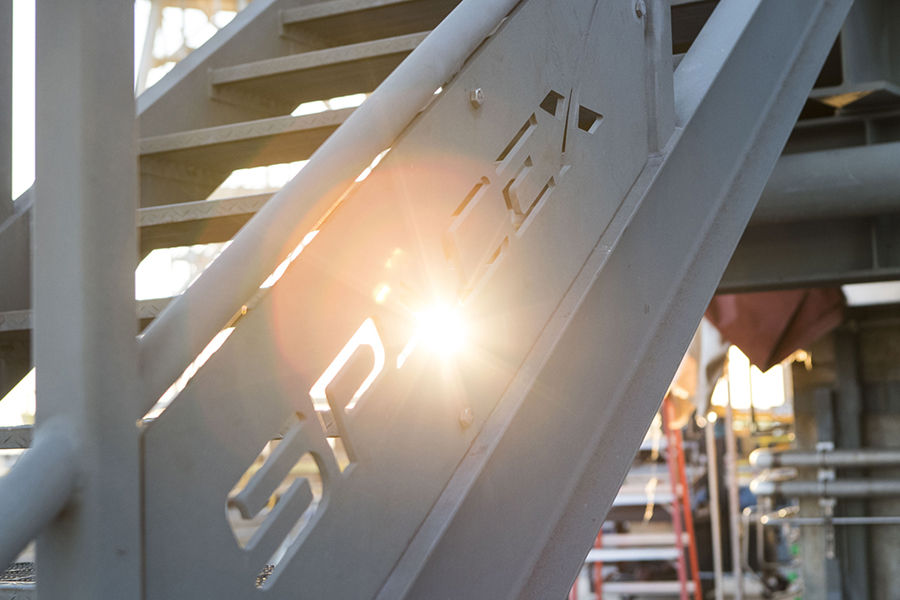 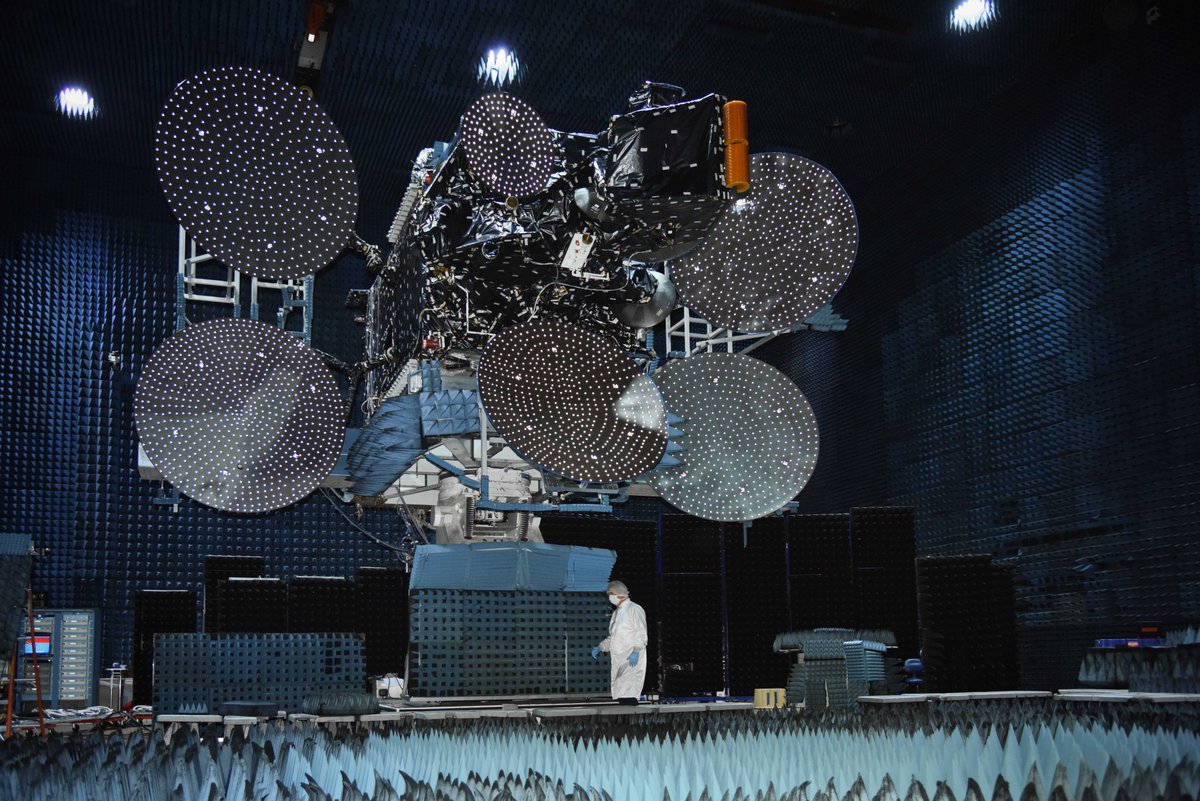 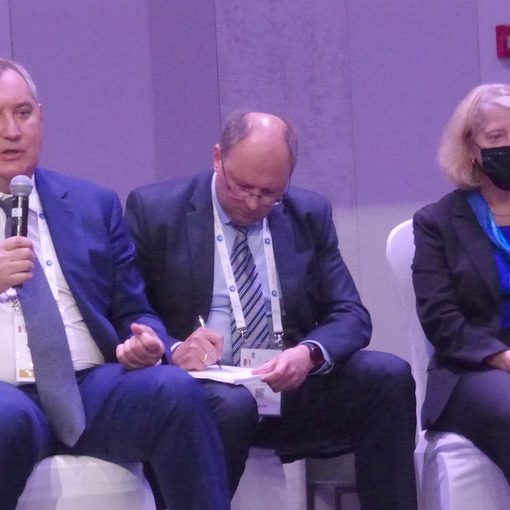 DUBAI, U.A.E. — The head of Roscosmos says he is now satisfied that SpaceX’s Crew Dragon is safe enough to carry Russian […] 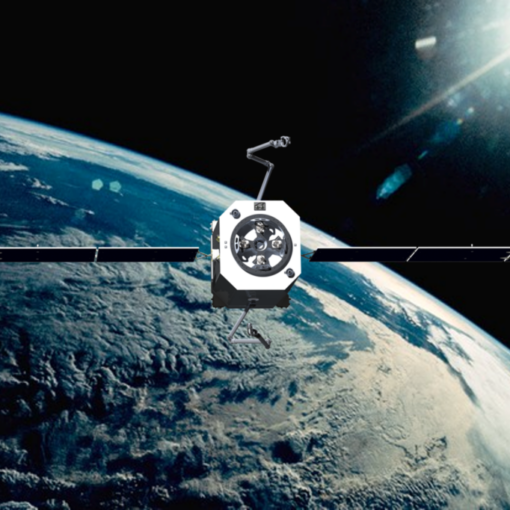