Lebanese security forces are searching for a man who allegedly killed his wife and eight other people in the country’s worst mass shooting in years.

The man is thought to be hiding in a forest near Baakline, a town in the Chouf mountains where the killings took place on Tuesday, state media said.

The victims reportedly include at least five Syrians, two of them children.

The motive remains unclear, but a local MP said it was a “crime of honour” by a man with “psychological disorders”.

Baakline’s mayor suggested the suspected had had a “nervous breakdown”.

Prime Minister Hassan Diab denounced the “horrific crime” and called on security forces and judicial authorities to accelerate the investigation to disclose its circumstances and identify the perpetrators.

The official National News Agency (NNA) said on Wednesday morning that investigators believed the man’s brother might have been involved, as his car was found near the crime scene. 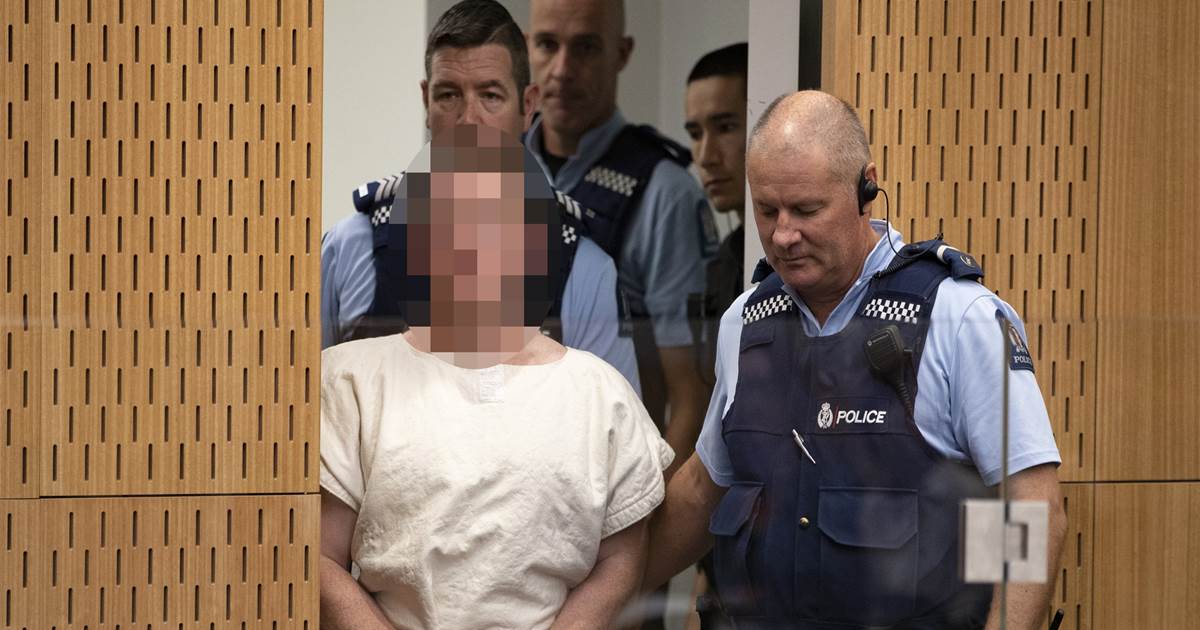 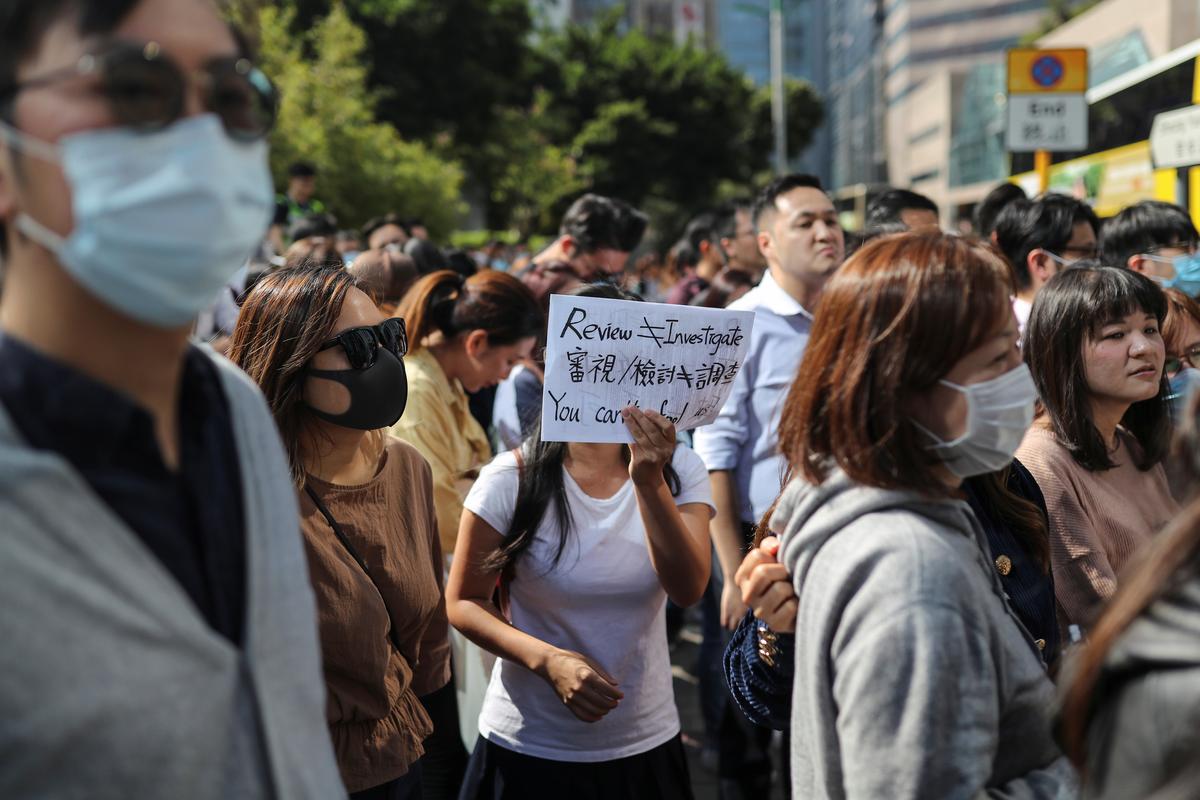 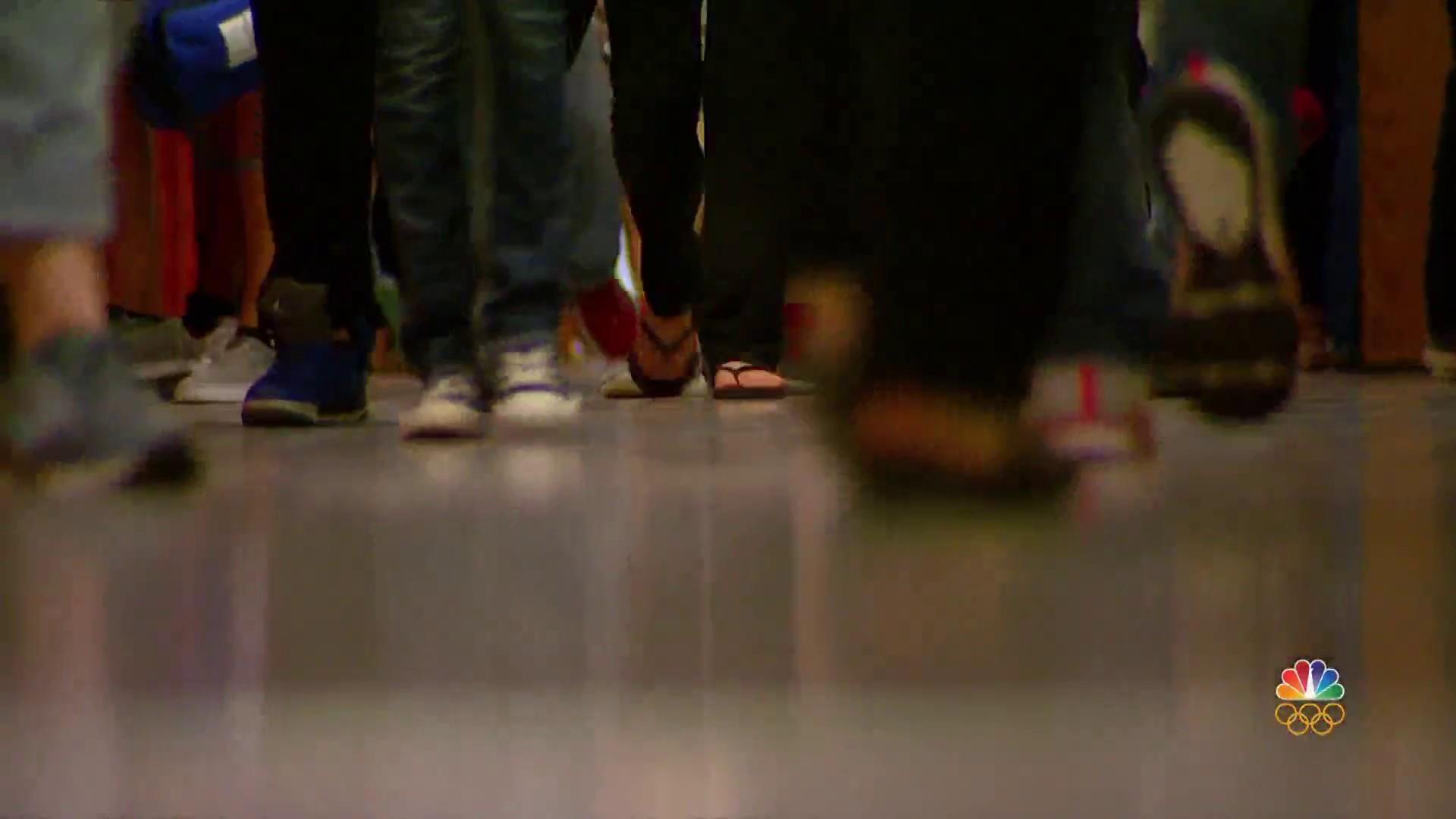 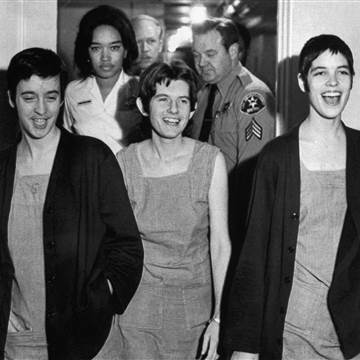