(Reuters) – Roger Federer called on Wednesday for a merger between the men’s ATP Tour and the WTA, which runs the women’s circuit, as tennis wades through a lengthy coronavirus shutdown with lower-level professionals in deep financial crisis.

The tennis season was suspended in March due to the COVID-19 pandemic and the hiatus will continue at least until mid-July, depriving lower-level players, who depend solely on tournament winnings, of the chance to earn a living.

“Just wondering … am I the only one thinking that now is the time for men’s and women’s tennis to be united and come together as one?” 20-time Grand Slam champion Federer said on Twitter. “I am picturing a merger between the WTA and ATP.

“I am not talking about merging competition on the court, but merging the 2 governing bodies (ATP and WTA) that oversee the men’s and women’s professional tours …”

Tennis enjoys a massive worldwide following but its governance remains fractious with as many as seven associations running different parts the game.

Besides the ATP and the WTA Tours, the sport is also controlled by the International Tennis Federation and the boards of the four Grand Slam tournaments.

“It’s too confusing for the fans when there are different ranking systems, different logos, different websites, different tournament categories,” the 38-year-old Swiss continued.

“It probably should have happened a long time ago, but maybe now is really the time.

“These are tough times in every sport and we can come out of this with 2 weakened bodies or 1 stronger body.”

Responding to Federer’s suggestion in a statement to Reuters, ATP Chairman Andrea Gaudenzi said tennis now had a “big opportunity” to create unity.

“Recent cooperation between governing bodies has only strengthened my belief that a unified sport is the surest way to maximise our potential and to deliver an optimal experience for fans on-site, on television and online,” he said.

“To that end, I welcome the views of our players. Tennis has always led the way when it comes to putting men and women together on the biggest stages — it’s one of our strengths, and sets us apart from many other sports.

“We look forward to continued collaboration and discussions with the WTA and other stakeholders across all aspects of our business.”

The WTA did not immediately respond to a request for comment.

Federer’s views drew support from past and present players.

“I agree, and have been saying so since the early 1970s. One voice, women and men together, has long been my vision for tennis,” American great Billie Jean King, who created the WTA in 1973, said on Twitter.

“The WTA on its own was always Plan B. I’m glad we are on the same page. Let’s make it happen.”

Rafa Nadal, the other member of the so-called ‘Big 3’ alongside Federer and Novak Djokovic, also voiced his support.

“Hey @rogerfederer as you know per our discussions I completely agree that it would be great to get out of this world crisis with the union of men’s and women’s tennis in one only organisation,” he said.

While tennis is a lucrative sport for those at the top, those in the lower echelons struggle to make ends meet.

The ATP Tour, the WTA, along with the ITF and organisers of the four Grand Slams, have in recent weeks joined forces to create a relief fund to help the lower-level players who cannot make an income during the shutdown.

Djokovic, the head of the ATP player council, said he feared many in the lower tier will give up the sport and called on fellow professionals to help them. 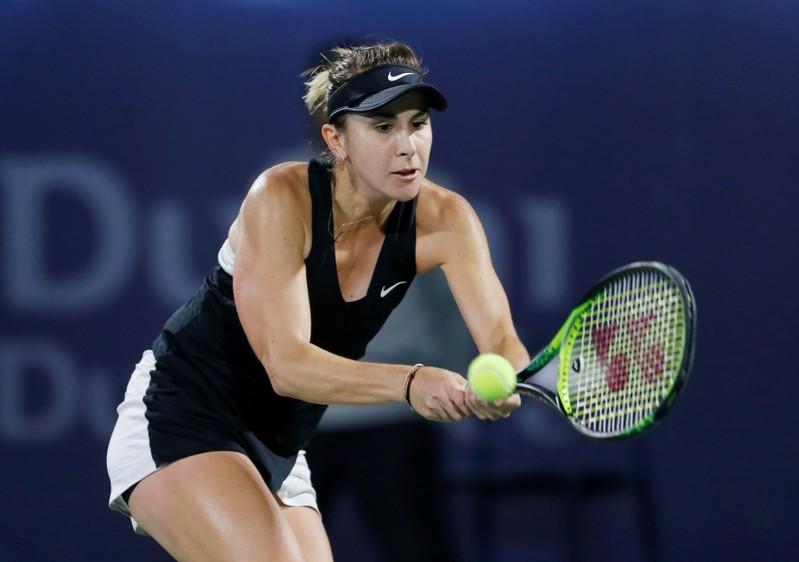 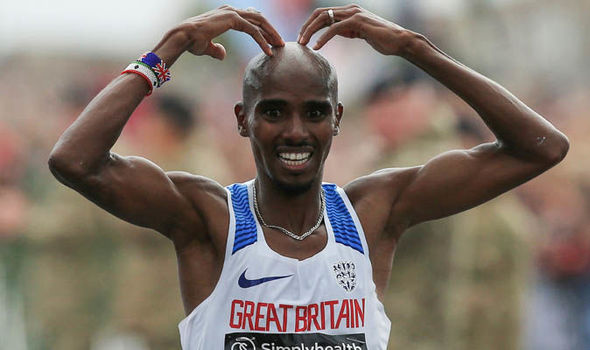 The four-time Olympic champion secured 83,524 votes to take the crown ahead of superbike rider Rea’s 80,567.  Para-athlete and Strictly Come Dancing […] 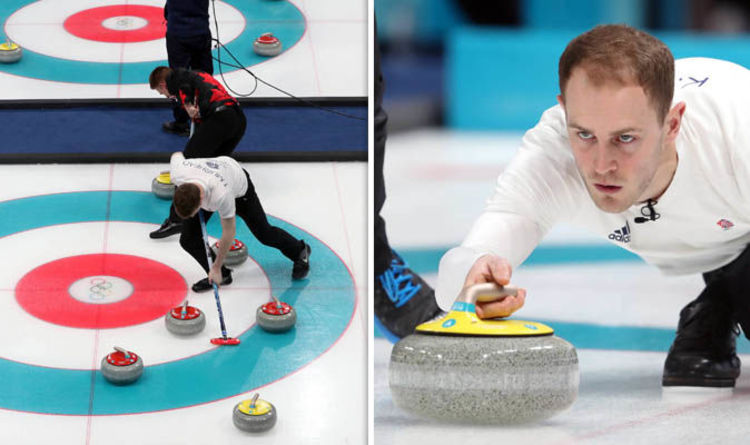 Great Britain has got off to a flying start in its Curling championships, beating its opponents in both the men’s and women’s […] 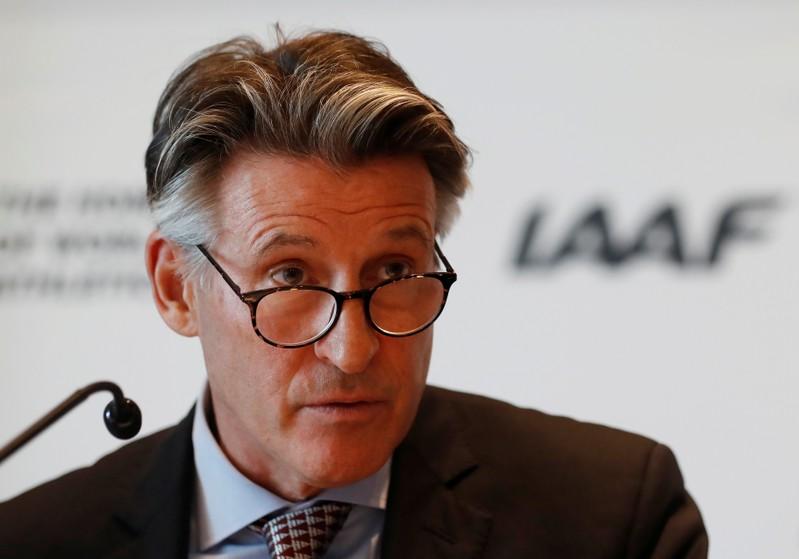