Air Mauritius has today gone into voluntary administration. The board says that the decision for the action was made due to travel restrictions and border closures arising from the coronavirus pandemic.

Air Mauritius, which has been serving the island nation of Mauritius for more than 50 years, has been struggling for some time. In January, the airline had set up a ‘transformation steering committee’ to address the financial implications of the outbreak of the virus and reviewing its business model and an action plan was formed.

Today, the board released a statement citing a “complete erosion” of the airline’s revenue base, with little certainty when international air traffic operations will resume.

“In these circumstances, it is expected the company will not be able to meet its financial obligations in the foreseeable future,” said the airline. “The board, therefore, took the decision to place the company under voluntary administration in order to safeguard the interest of the company and its stakeholders.”

This isn’t necessarily the end for the airline as the airline may choose to restructure the business.

Read Also: Virgin Atlantic in administration – but it’s not the end 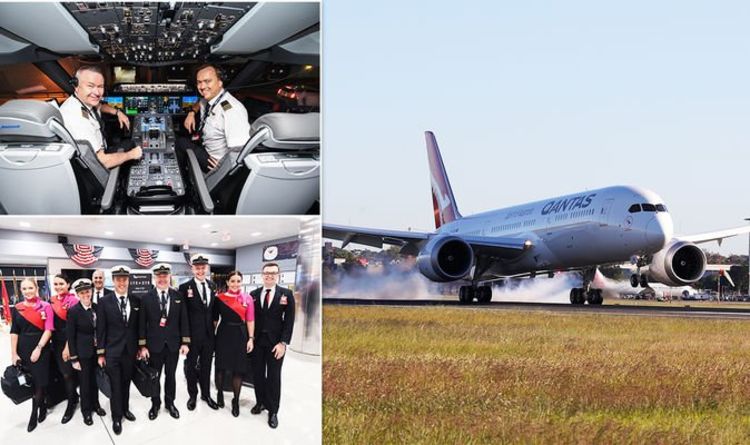 Qantas has broken the record for the first non-stop commercial airline flight from New York to Sydney. The flight landed today in […] 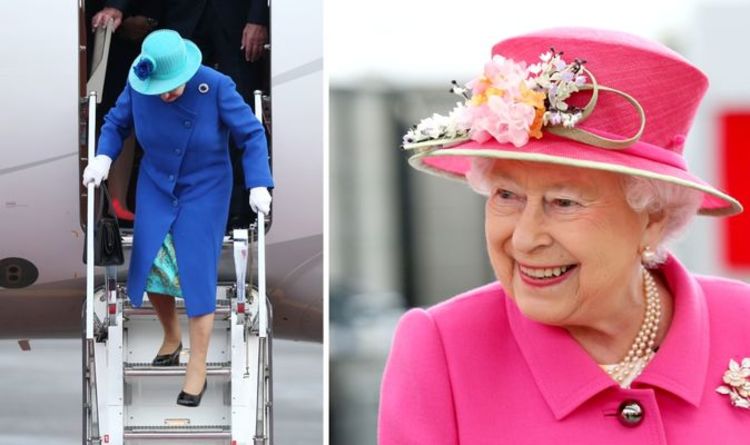 Meanwhile, Queen Elizabeth’s son, Prince Charles, 71, likes to take a supply of alcohol with him when he travels. Telegraph reporter Gordon […] 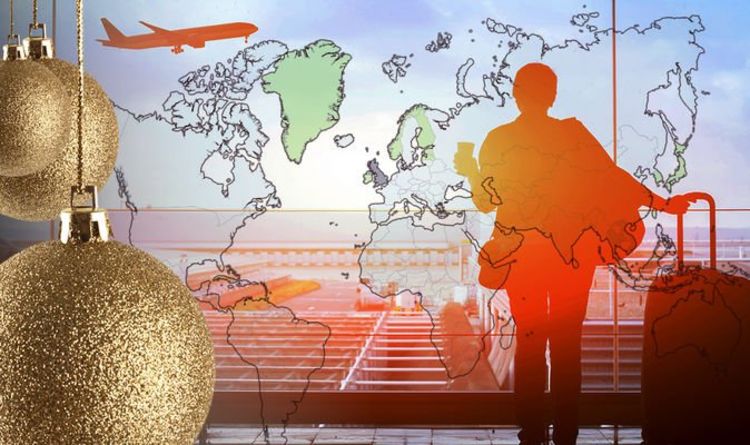 Britons seeking to travel abroad for Christmas must be willing to be subject to an unexpected 14-day quarantine upon return, an expert […] 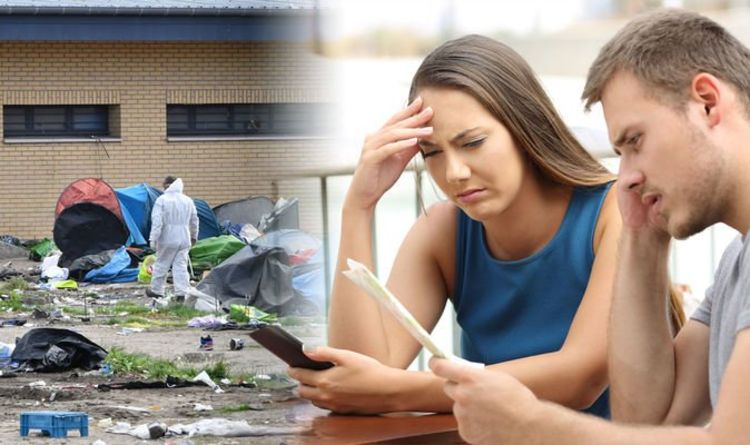 Angry passengers of a mystery cruise have reportedly “mutinied” after their trip docked at Great Yarmouth, Dunkirk an a Dutch industrial port. […]