(Reuters) – Snap Inc (SNAP.N) on Tuesday beat Wall Street estimates for quarterly revenue and user growth for its Snapchat app, as more people seek entertainment while they stay at home during the global coronavirus pandemic.

FILE PHOTO: A woman stands in front of the logo of Snap Inc on the floor of the New York Stock Exchange (NYSE) while waiting for Snap Inc. to post their IPO, in New York City, NY, U.S. March 2, 2017. REUTERS/Lucas Jackson/File Photo

Snapchat, known for its disappearing messages, said it saw a jump in usage in the last week of March compared with the end of January, as people increasingly used the app to communicate with friends and family. Usage also increased for Snapchat’s original content and in-app games.

Revenue rose 44% in the quarter, but the company’s net loss decreased only slightly as Snap said it continues to invest heavily in features like augmented reality technology.

Daily active users (DAU) on Snapchat rose 20% to 229 million in the first quarter ended March 31, compared with a year earlier. The figure stood at 218 million in the fourth quarter.

DAU, a widely watched metric by investors and advertisers, beat analysts’ average estimate of 224.68 million, according to Refinitiv data.

Revenue, which Snap earns mainly by selling advertising on the app, increased 44% from a year earlier to $462.47 million. The company said higher revenue in the first two months of the quarter offset lower growth in March, when advertisers began to tighten marketing budgets as non-essential stores closed amid the pandemic.

Analysts had expected revenue of $428.80 million in the first quarter.

Snap said it would not provide its usual guidance for the next quarter, given the uncertainty caused by the coronavirus.

“These high growth rates in the beginning of the quarter reflect our investments in our audience, ad products, and optimization, and give us confidence in our ability to grow revenue over the long term,” said Evan Spiegel, chief executive of Snap, in prepared remarks.

Research firm eMarketer downgraded growth estimates for the global advertising industry this year to 7% from 7.4% — a difference of $20 billion — due to the coronavirus, in a report last month. 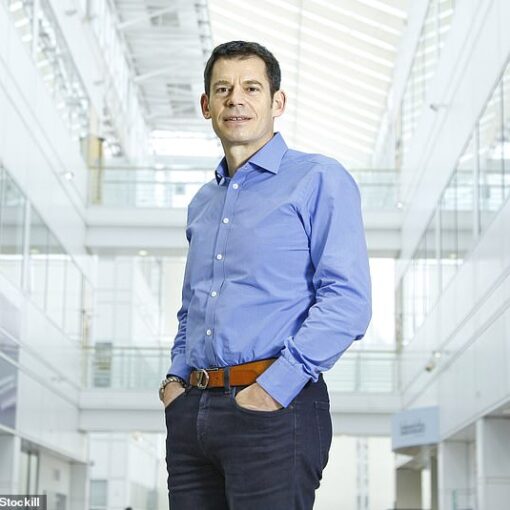 Joe Garner has disappeared. We’ve arranged to speak over Microsoft Teams – a lifeline for many firms whose staff are working from […] 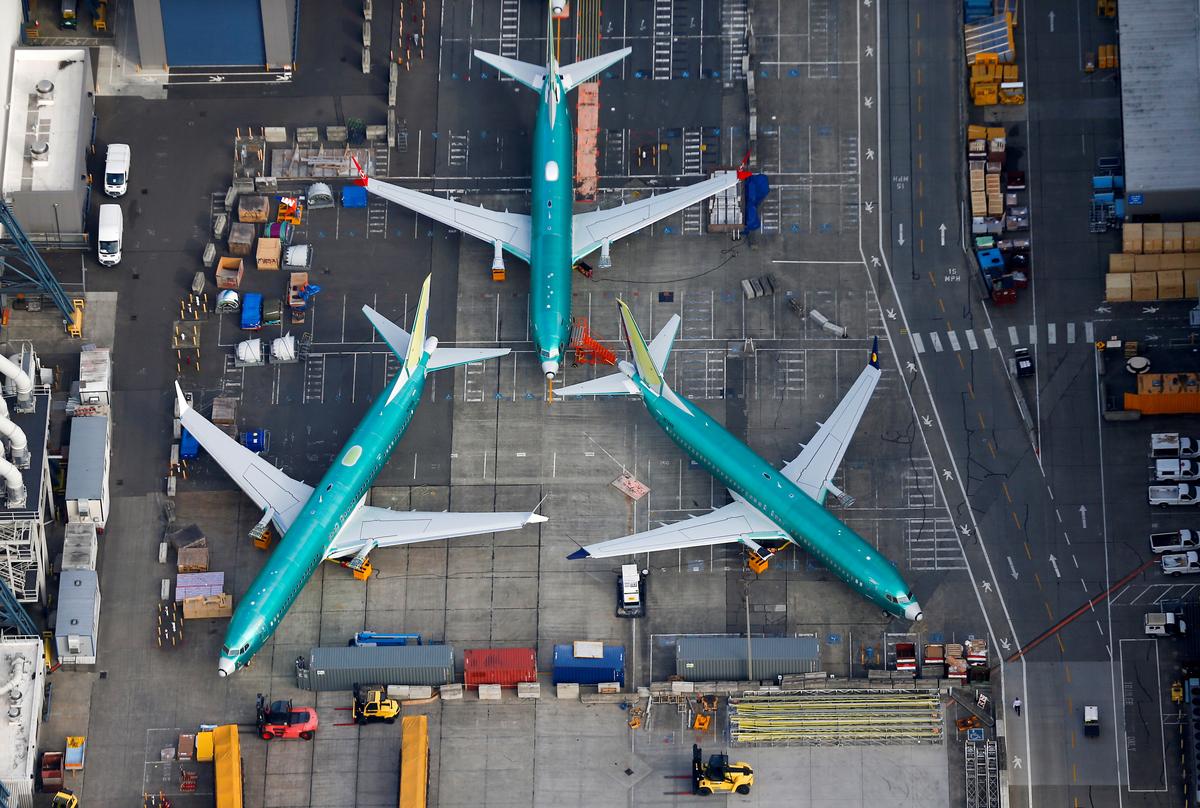 (Reuters) – U.S. and European aviation safety regulators will meet with Boeing this week in an effort to complete a 737 MAX […] 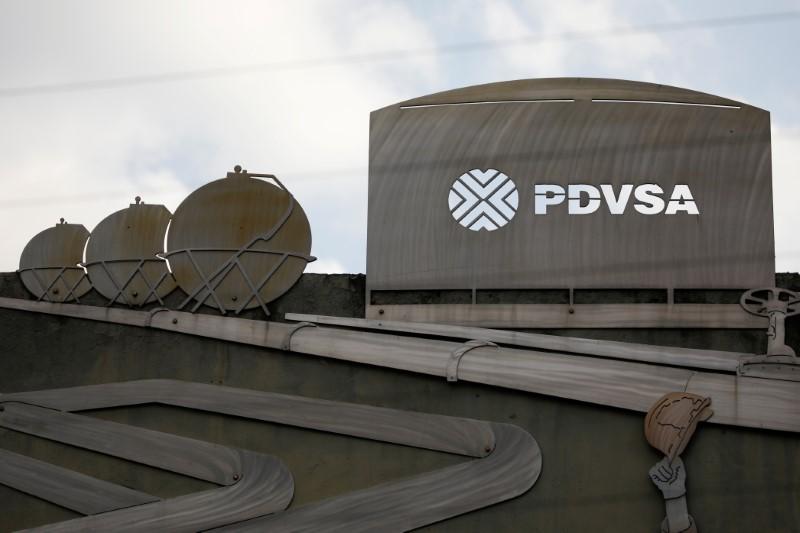 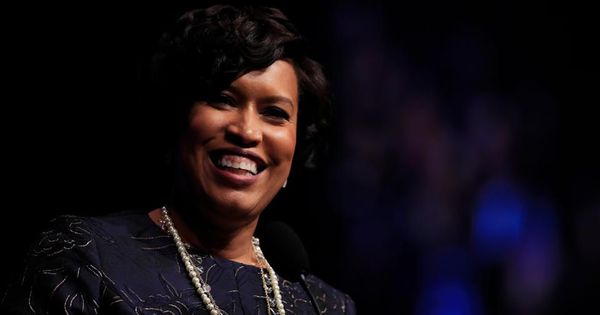