The reason behind the shooting and who was behind it were not immediately clear but NNA said the shooter fled to nearby fields and was being chased by security forces.

NNA said a pump action rifle and a Kalashnikov assault rifle were used in the shootings.

Such shootings in Lebanon, where many people keep rifles or pistols in their homes, are rare.

Lebanon is home to more than a million Syrian refugees and other Syrians who are residents.

(Reuters) – Two firefighters died as they tried to put out a blaze at a library in central California late on Tuesday, […] 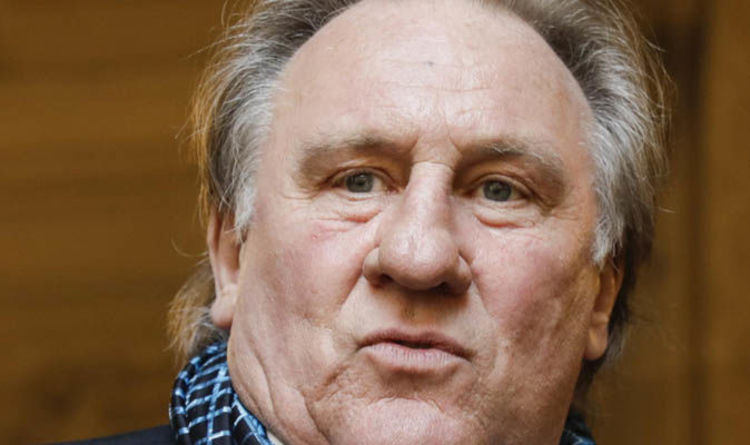 Depardieu, 69, is alleged to have met the young Frenchwoman this summer when they worked on an artistic project together, according to […] 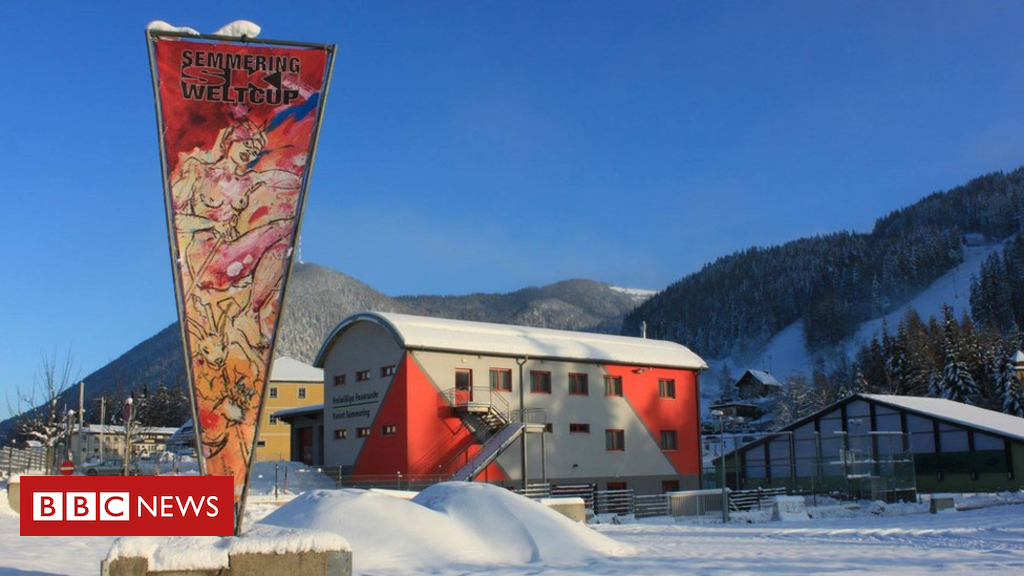