Called Tetra-1, the microsatellite was the first project awarded in 2018 by the Space Enterprise Consortium.

WASHINGTON — Millennium Space Systems, based in El Segundo, California, has completed the development and integration of a cubesat scheduled to be launched to geosynchronous orbit later this year on a SpaceX Falcon Heavy rideshare mission for the U.S. Space Force, the company announced April 21.

The satellite is based on Millennium Space Systems’ ALTAIR line of small satellites. The company said Tetra-1 is the first of the ALTAIR satellites to qualify for operations in the geosynchronous orbit space environment 22,236 miles above the Earth’s surface.

Tetra-1 is manifested on the U.S. Space Force rideshare mission known as USSF-44, awarded to SpaceX in February 2019. The Falcon Heavy launch is scheduled in late 2020.

In a statement April 20, Mark Cherry, vice president and general manager of Boeing Phantom Works, said the satellite has passed environmental and functional tests. He said the spacecraft is complete and ready for launch. 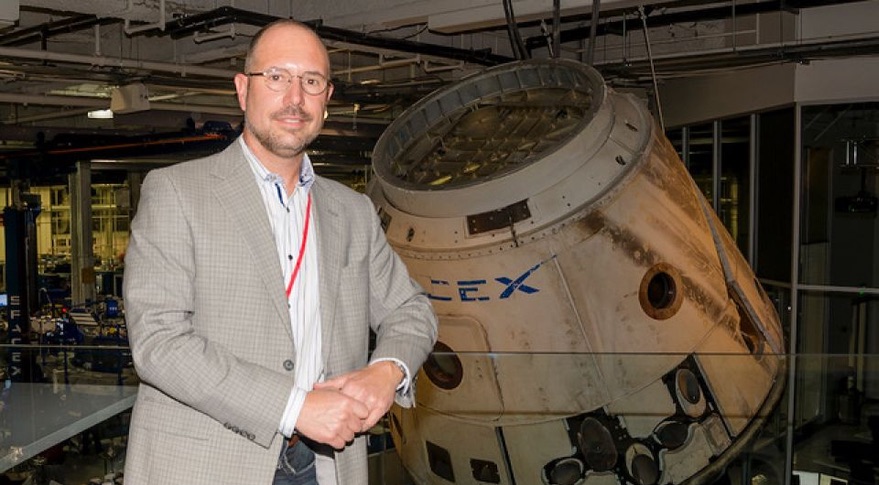 WASHINGTON — The White House is nominating Greg Autry, a university professor and commercial space advocate who served on the administration’s NASA […] 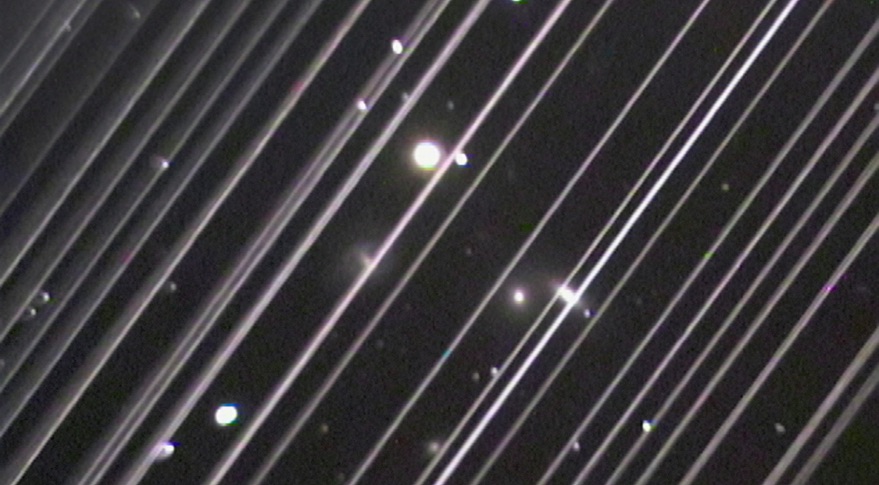 WASHINGTON — Despite complaints by individual astronomers and astronomical organizations, legal experts say there is little they can do under existing federal […] 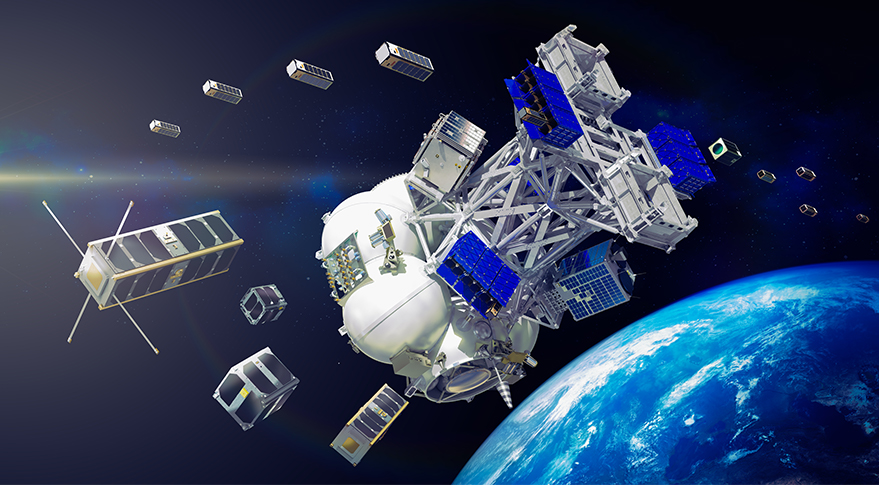 The SmallSat Alliance is calling on the Pentagon and the intelligence community to add hundreds of millions of dollars to satellite programs. […] 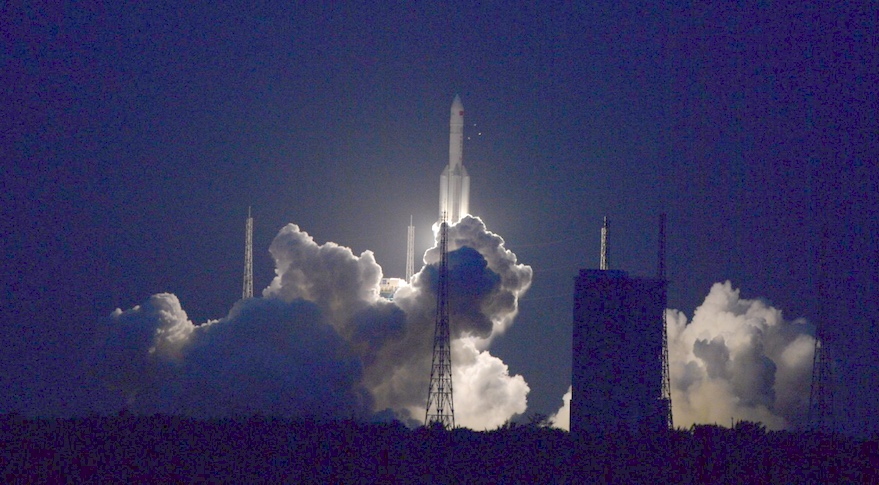 Successful return-to-flight is needed for China to advance with Mars, moon and space station plans. HELSINKI — China is set to attempt […]