Kelly Rowland had one of the most successful careers of a performing artist ever, including as a solo artist but also in Destiny’s Child, which served as the jumping-off point for Beyonce Knowles. E! Online recently reported on a conversation with Kelly, however, in which she revealed that it’s her audience of one that matters the most right now.

Regarding her son, Titan, 5, Kelly said raising her child in this nationwide quarantine has been particularly challenging. Kelly, who’s currently married to Tim Witherspoon and has been for the last six years, stated that he and her husband were his entertainment. Titan is an only child.

With that said, there has been a silver lining to it all. She, her husband, and her son, Titan, have been spending a lot more time together recently, including home-schooling sessions, Zoom sessions, and work calls as well.

Even with all of this going on, Kelly managed to drop a brand new single with the title, “Coffee.” According to Kelly, the time she’s spent with her son over the last few days has been the “greatest gift,” because Titan has been playing a lot and opening up about his feelings.

Amid their conversation about what he wasn’t going to be able to do for the foreseeable future, Kelly claims her son began talking and talking and talking; it was almost like a therapy session through play. The star admitted they’ve had a lot of those moments over the past few weeks.

In addition to home-schooling with traditional educational subjects, Kelly has been employing her 6-year-old child’s talents for cooking and baking, including cupcakes and cookies. Kelly said his favorite job is “pouring.”

Tim and Kelly have also been taking their time together on the road, driving through the neighborhood and checking out the area. Rowland claimed their 6-year-old son really loves hanging out when it’s just them three together.

Once school-time is over at 3:00 pm, she lets him do whatever he wants, including “reaching for the iPad,” which she admits is what he does almost every single time. Kelly said it comes with a limit, however, because otherwise he spends too much time with it and becomes like a “different person.” 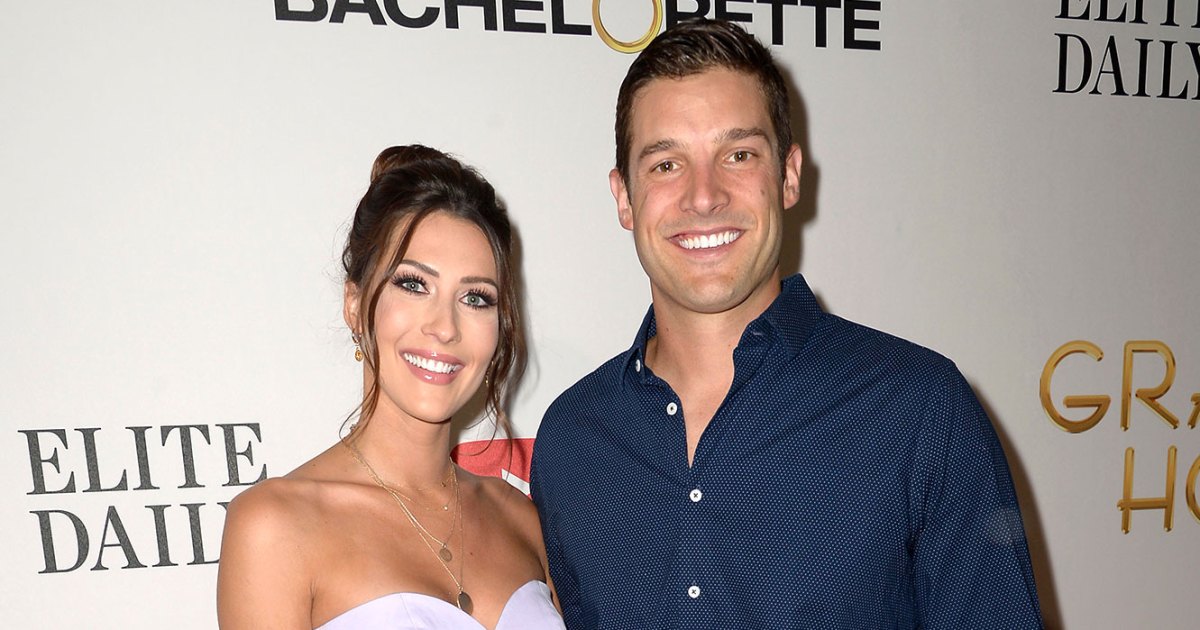 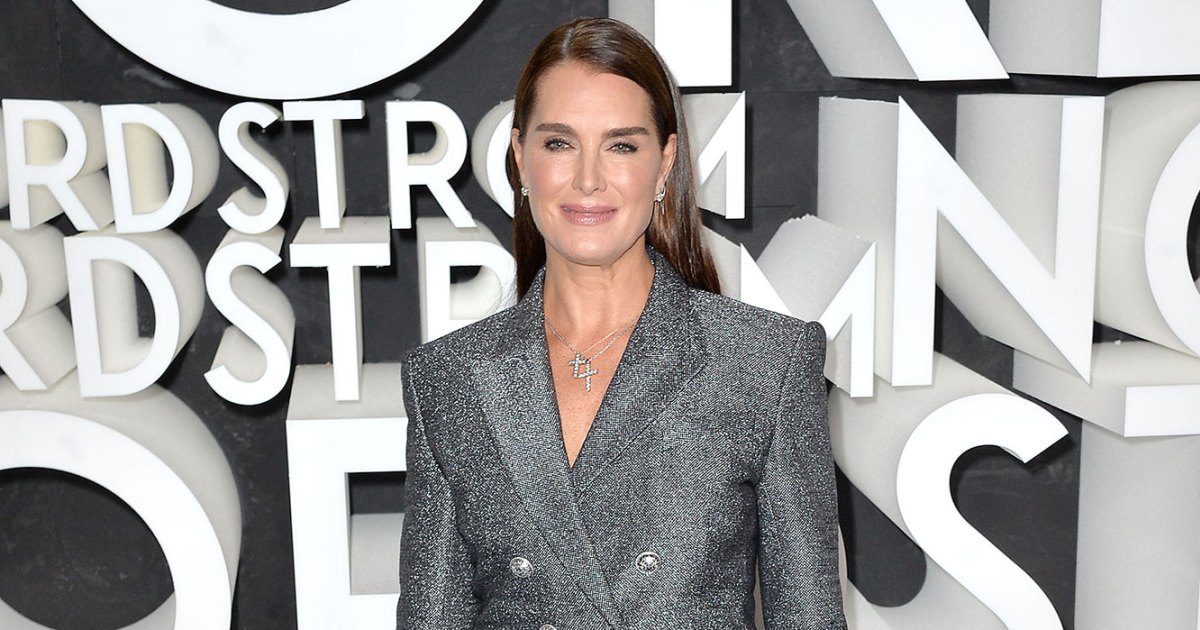 For Brooke Shields, staying at home has been a piece of cake. Since the nationwide lockdown — due to the coronavirus outbreak […] 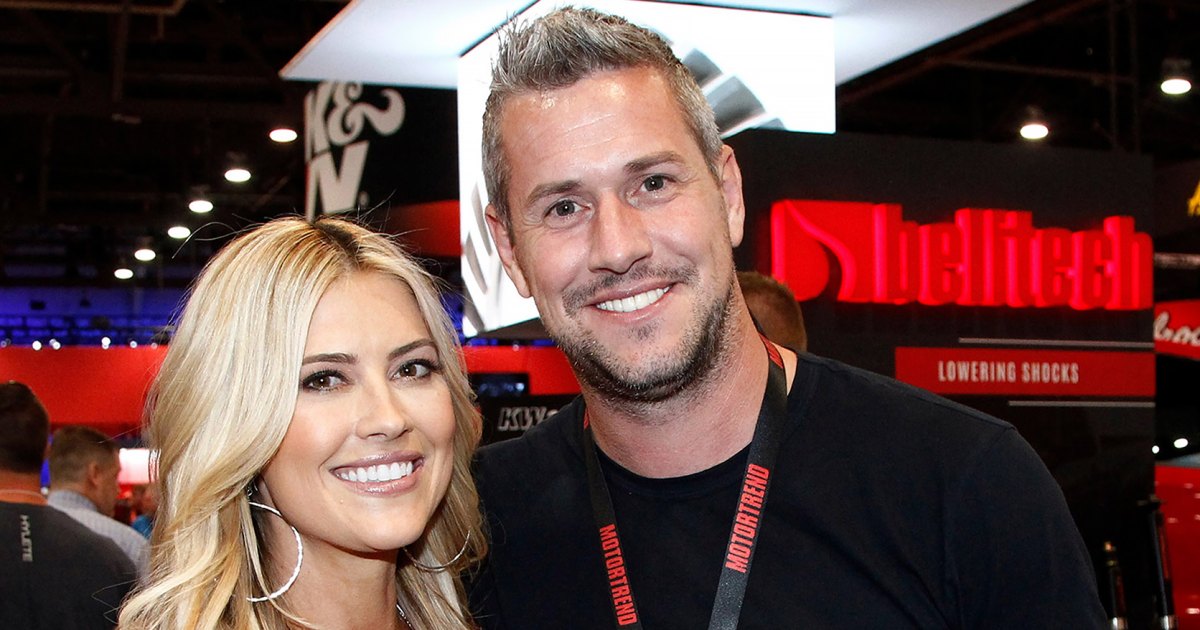 Nobody’s business. Christina Anstead and her estranged husband, Ant Anstead, kept their decision to separate under wraps — even from their friends. […] 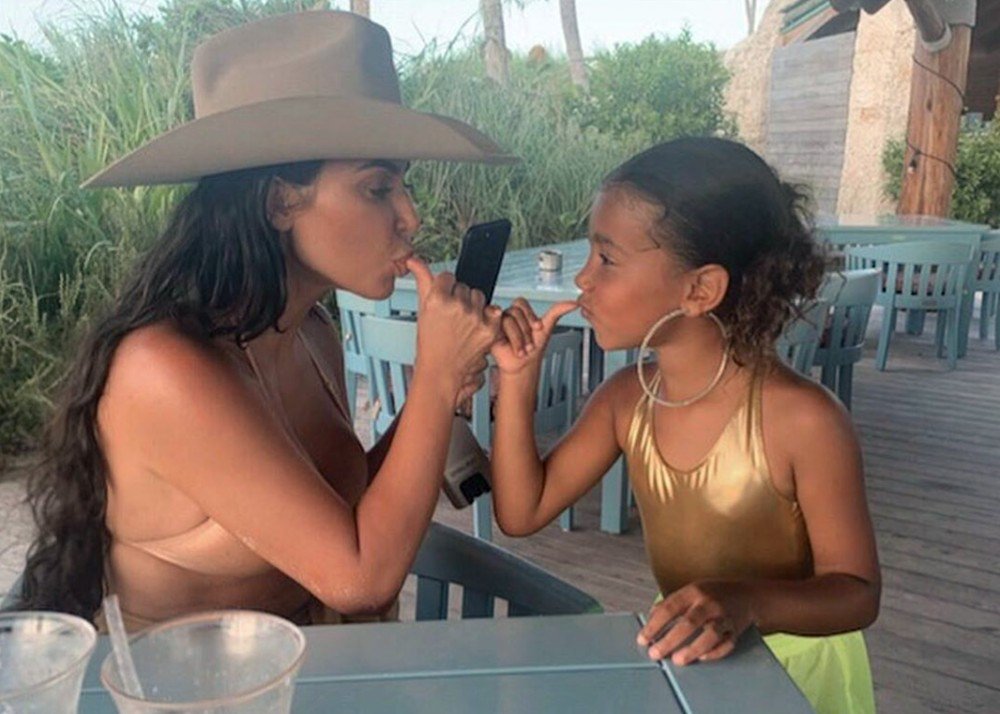 Kim Kardashian has shared the most adorable photo of herself and her six-year-old daughter North West. In the photo, Kim and North […]