FILE PHOTO: A 3D-printed Facebook logo is seen placed on a keyboard in this illustration taken March 25, 2020. REUTERS/Dado Ruvic/Illustration/File Photo

The plan, if approved, could be among the first such services under the unified payment service Facebook Pay it, which the social media platform unveiled in November. It allows users across its various platforms including WhatsApp and Instagram to make payments without exiting the app.

The move comes amid early partnership talks between the social network and ride-hailing and payments firm Gojek.

Four sources said Facebook wants to capitalize on the Indonesian market and is preparing for regulatory approval in the country.

“So far no one submitted the formal application. Some of them just came to discuss during the consultative meeting with BI (Bank Indonesia),” Hendarta said.

Reuters reported in August that Facebook’s WhatsApp had been in talks with these firms to launch digital payment services in Indonesia.

A spokeswoman for Facebook said the company was seeking to bring digital payments to more countries and believed “digital payments will… open up extraordinary opportunities for businesses to grow.”

“We are in conversations with partners in Indonesia, however the discussions are ongoing and we do not have anything further to share at this stage,” she added.

Facebook is keen to accelerate its expansion in Southeast Asia. Indonesia, home to 260 million people and the region’s largest economy, is one of the largest markets globally for Facebook and WhatsApp, with over 100 million users.

Facebook is also in separate talks to partner with Gojek, which counts Alphabet’s Google and Chinese e-commerce JD.com among its backers, two sources said.

“The talks could lead either to a strategic partnership, a collaboration, or an investment,” one person with knowledge of the matter said.

The talks, which predate the coronavirus outbreak, are at an early stage.

Having evolved from a ride-hailing service founded in 2010 to a one-stop app offering online payments, food ordering and even massage services, Gojek is valued at $10 billion. 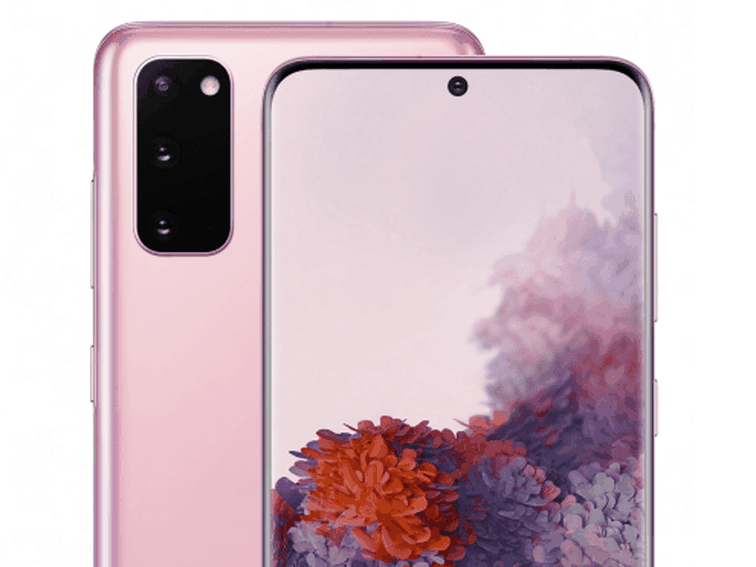 Hello, big eyes. This could be the Galaxy S20. XDA Developers Samsung is getting set to unveil its newest Galaxy phones on […] 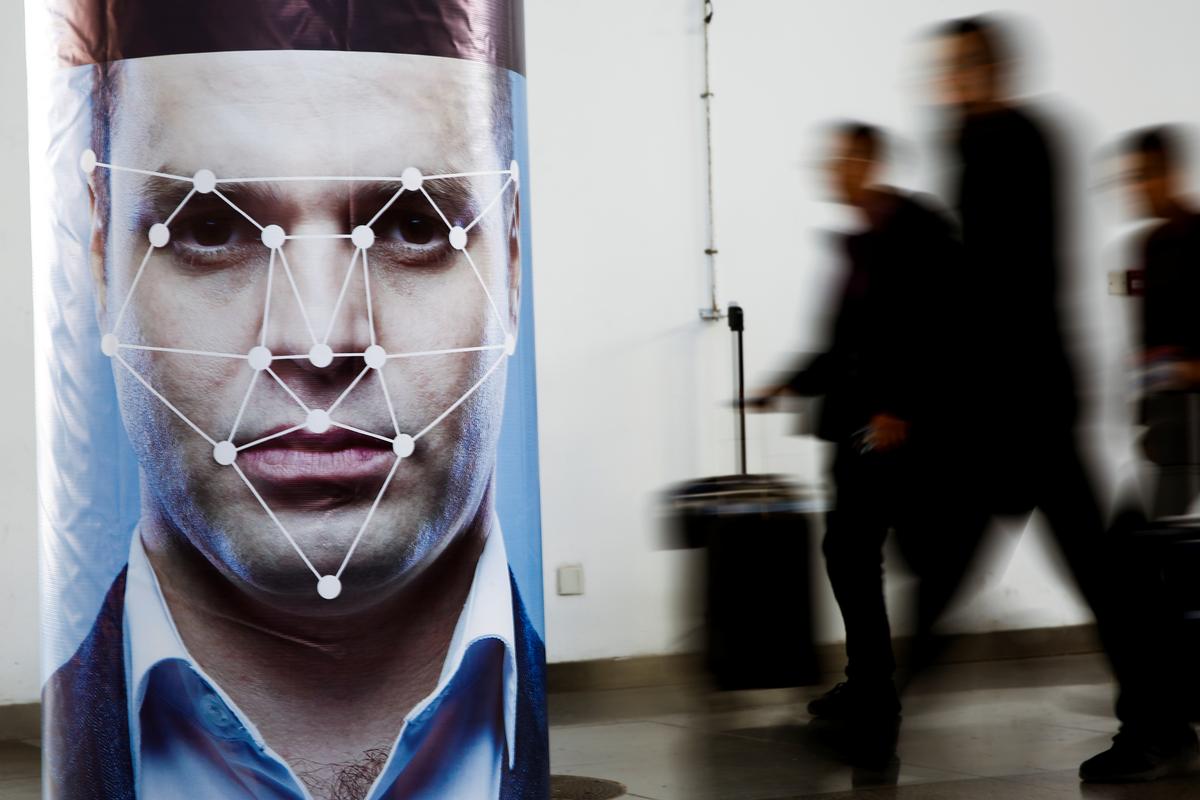