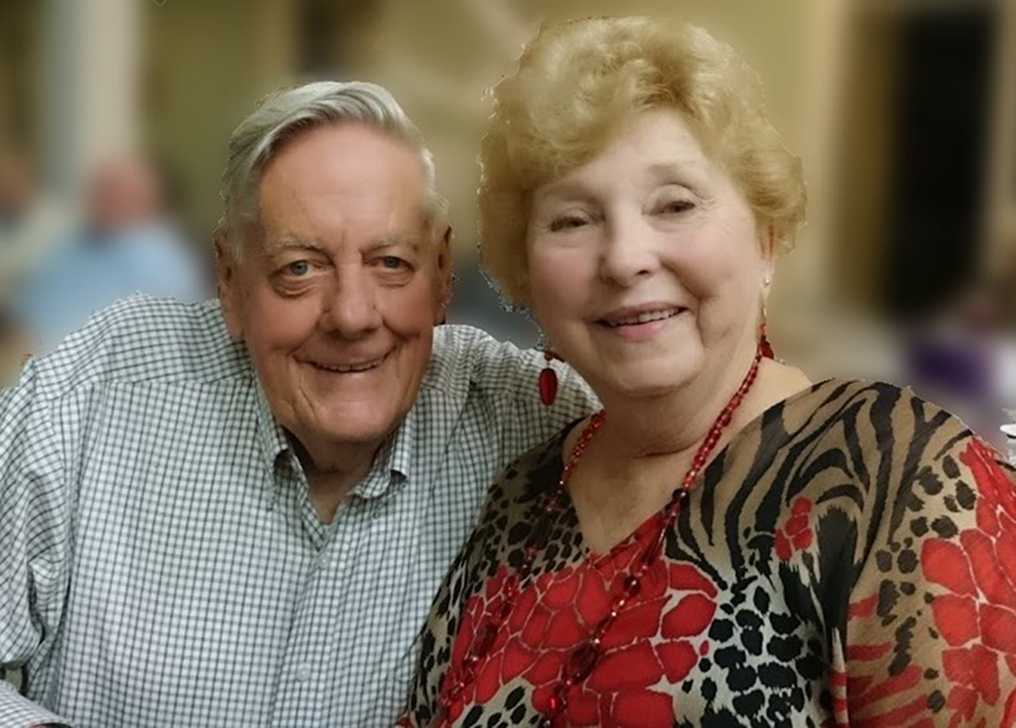 Kathleen MacDowell can hardly believe how much her life has been altered in the past few weeks.

On March 10, MacDowell and her sister Patty Wolfe were returning from their annual “sisters weekend” and their parents, Eleanor and Peter Baker, were meeting a small group in Florida, a few hours from their winter home, for a New Jersey State Police reunion.

“Nothing out of the ordinary….right?? ” MacDowell wrote in a Facebook post Friday. “Wrong…that week changed our entire lives.”

Eleanor and Peter Baker, who were married for almost 62 years, died of COVID-19 a day apart, about three weeks after the reunion.

Connie Baker told The Sopris Sun she had reservations about her parents attending the reunion.

She said she spoke to them before they left and asked if they still planned to go to the gathering.

“And they said: ‘Oh yeah! It’s a very small event this year, we know everyone who is going to be there,'” she told the newspaper.

Florida Gov. Ron DeSantis had not yet issued a statewide stay-at-home order.

The couple had no way of knowing they would come into contact with a friend who had COVID-19, the disease caused by the coronavirus. That friend was not showing any symptoms at the reunion.

On March 23, Eleanor became ill and drove herself to a hospital, where she was immediately admitted, her children said.

A day later, after they could not reach their father, one of the siblings drove three hours to find him gravely ill. Peter Baker was taken by ambulance to a hospital and admitted.

About a week later, Eleanor Baker died on April 2 at age 84. Peter died April 3. He was 85, according to their obituary.

MacDowell said she drove with Wolfe Friday to pick up their parents’ ashes and it was “such an emotional day.”

“We are heartbroken,” MacDowell wrote in her Facebook post. “We talked about how much our lives have changed in the past 5 weeks.”

MacDowell said Friday was the first day she was able to hold her parents — in a box.

She said she was disclosing this on Facebook because she was seeing posts from people who still think the coronavirus is “no big deal, that they will not get sick, that it won’t happen to them.”

“Maybe not, but you might give it to someone else, or someone may give it to your Mom and/or Dad,” she wrote. “You will not be able to go in the hospital to comfort them, to tell them how much you love them, to be strong, to keep fighting…it is excruciating!”

The post was shared almost 3,000 times as of Monday afternoon and garnered more than 950 comments.

If it is you that gets sick, she continued, “no one will be allowed to be with you either, not any of your family or friends.”

“Imagine not being able to breathe and being scared and being alone,” MacDowell wrote, adding that “wonderful nurses and doctors” could become your lifeline to your loved ones.

“Thank God for them,” she wrote.

She said people need to continue to be vigilant about wearing masks, social distancing and washing their hands.

And she concluded her post by writing, she hoped no one has to ever go through what she and her family has.

“We are just your every day ordinary family going through the toughest time of our lives losing both our parents….don’t let it be you,” she wrote. “Be safe everyone.”

The sisters could not immediately be reached for comment Monday at numbers listed for them.

Peter Baker served in the U.S. Navy and retired as a captain from the New Jersey State Police after a 32-year career. Eleanor “had a strong faith,” maintaining a lifelong devotion and service to the Catholic church, her family said.

“They loved each other dearly, raised a beautiful family and made friends with everyone they met,” according to their obituary.

Peter, who was affectionately known as “Dad,” “Grandpa” and “Poppy,” was famous for his blueberry pancakes.

“He could fix just about anything and was always willing to lend a hand to anyone who needed help,” his family said. “Eleanor loved gardening and flowers, was a legendary hostess and homemaker and had a smile that lit up a room.”

The couple were longtime residents of Mount Olive Township in New Jersey. They moved to Wallenpaupack Lake Estates, a private community in Pennsylvania, upon retirement.

Their Pennsylvania home was the frequent site for family gatherings and visits from friends. “They loved golf cart parades, holiday celebrations, bake sales and country drives,” the obituary states.

They traveled extensively in their motorhome and had a winter home in Florida.

They are survived by their five children along with their spouses, 13 grandchildren and 13 great-grandchildren. 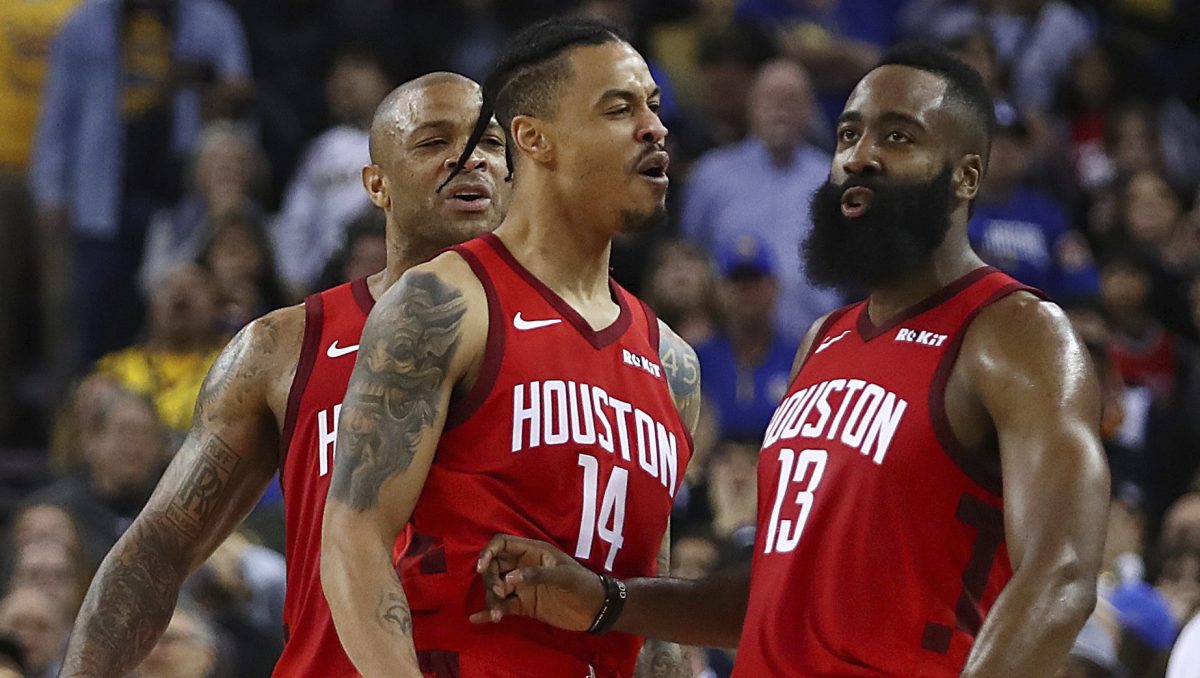 James Harden. There aren’t even words for him anymore. For the past few weeks, he has become the best show going (just […] 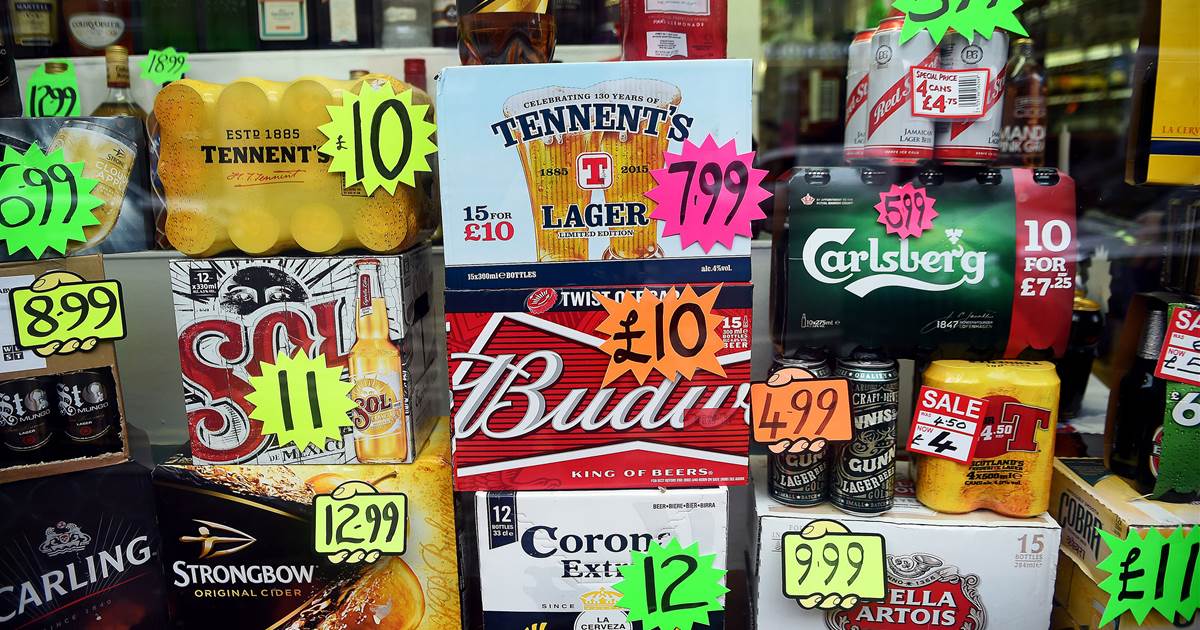 From her earliest memories, the misery of alcoholism has marred Karen Angus’ life. She was only a girl when her father, “a […] 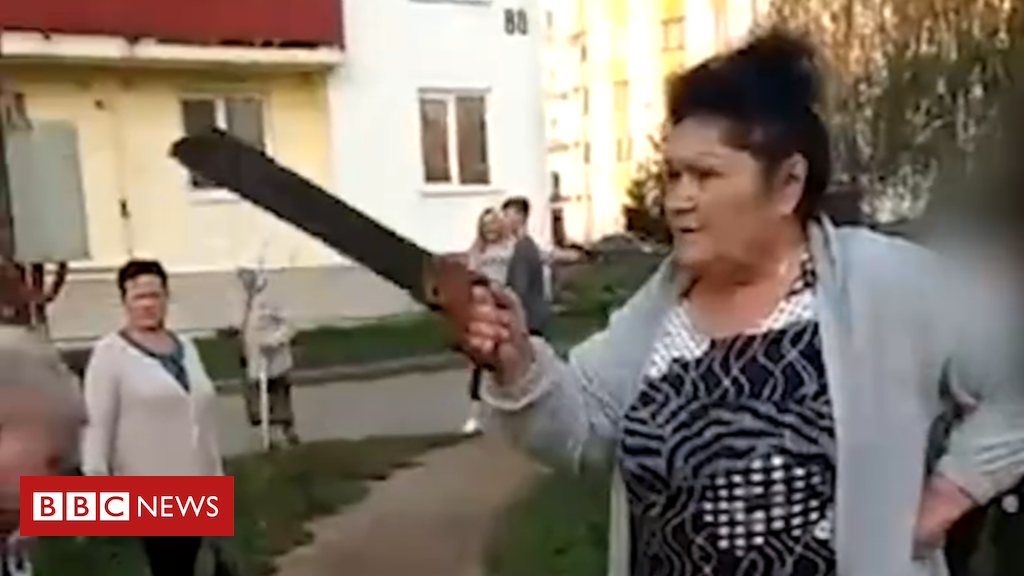 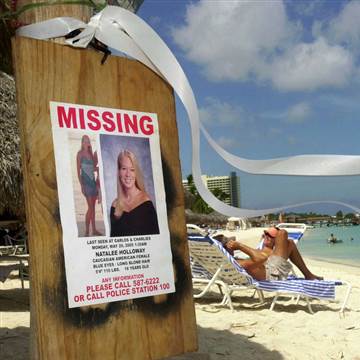 NORTH PORT, Fla. — A man who once claimed he helped bury the remains of an American teenager who vanished during her […]