ABU DHABI (Reuters) – A queue outside an Abu Dhabi emergency department stretches across a road as hundreds of mostly low-income migrant workers wait, two meters apart, to be tested for the new coronavirus.

The United Arab Emirates is ramping up testing as it tries to control the spread of the virus, which has infected at least 7,755 and killed 46 in the Gulf state. It aims to cover all UAE citizens and residents, the health ministry said on Monday.

Over 800 people are currently tested each day in a large tent at the Cleveland Clinic Abu Dhabi hospital. The tent, which has the capacity for up to 1,000 daily tests, was recently expanded from three smaller ones when the hospital saw demand would increase.

Testing is generally free in the UAE if you display certain symptoms, have a travel history or have had contact with a confirmed coronavirus case. Otherwise it costs around 370 dirham ($100).

In some densely populated areas, testing has been made free for all.

Outside the Abu Dhabi hospital, temperatures rise above 35 degrees Celsius and a security guard hands out water to the people queuing.

Inside, medical staff administer the tests: a swab of the back of the throat, and swabs of both nostrils that make patients’ eyes well up.

“The swab of the nose is a little bit weird. Like you were upside down in a pool and got water up your nose,” said Herbert Baisley, a 56-year-old American living in Abu Dhabi.

Baisley was getting tested after someone at the air base where he works tested positive. He did not interact with them and has no symptoms, he added.

The UAE, which has 10 million people, has taken strict measures to limit the virus’ spread, including enforcing curfews that vary across the country of seven separate emirates.

Doctors have said a sharp daily rise in new infections this month is linked to community spread in densely populated areas where low-income workers live. Other Gulf states have also seen an increase in infections among migrant workers.

To help with the linguistic challenge of a country hosting more than 200 nationalities, the Abu Dhabi hospital has interpreters working inside the testing tent. But due to the volume of tests being conducted they are not always available.

“We need to ask our colleagues to do this for us so they will help us when there is this language barrier,” Arsenio said.

Cleveland Clinic Abu Dhabi has treated over 100 patients with COVID-19, the disease caused by the new coronavirus, since the outbreak appeared in the UAE in late January, when four tourists from China tested positive.

“The biggest surprise is really… the ability to be this contagious, I’ve never experienced something like this in my career,” said Nadia Amrikani, a nurse.

VIENNA (Reuters) – Opposition led by China to a planned resolution rebuking Iran at the U.N. nuclear watchdog’s 35-nation board has forced […] 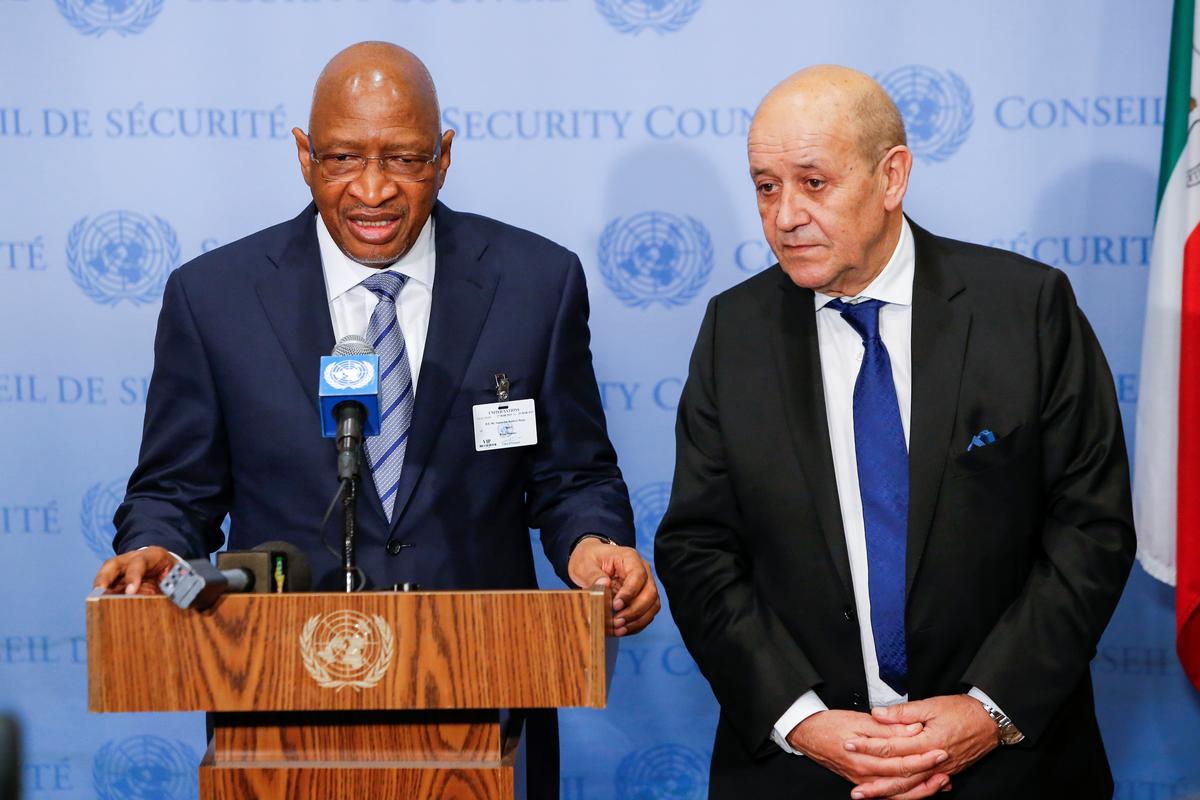 BAMAKO (Reuters) – Mali’s prime minister and his whole government resigned on Thursday, four weeks after a massacre of some 160 Fulani […] 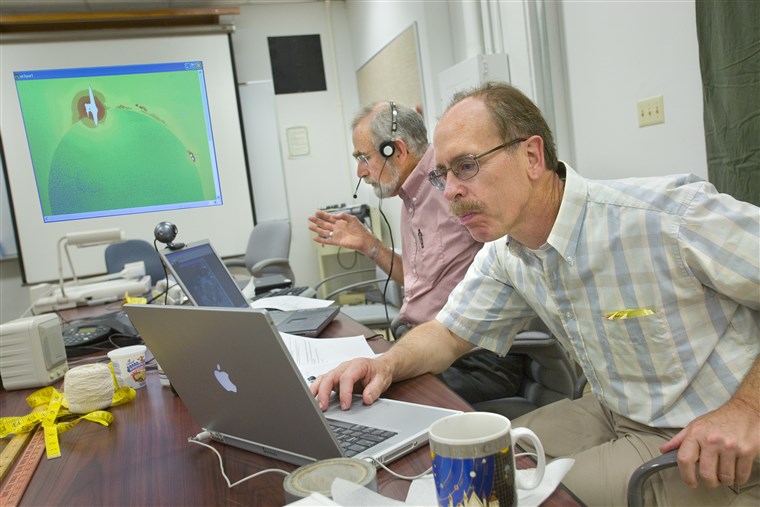 Get the Mach newsletter. SUBSCRIBE Can eyes in the sky help stop wildfires like those now devastating parts of California? Carl Pennypacker […] 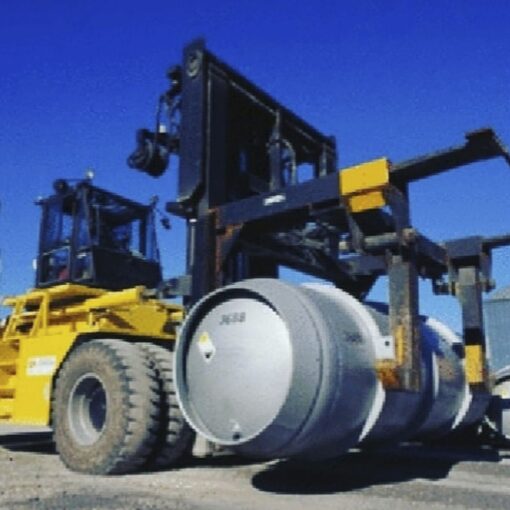