Italy will announce its plan to gradually exit its lockdown by the end of this week, Prime Minister Giuseppe Conte said.

“A reasonable expectation is that we will apply it from May 4,” he said.

Italy has reported 24,114 deaths, the highest recorded toll in Europe.

Data released on Monday showed the number of people officially confirmed as infected with coronavirus had dropped for the first time since the outbreak began. Italian authorities said the symbolic drop of 20 cases was a “positive development”.

The third-largest economy in the eurozone has been under lockdown measures since 9 March, brought in to tackle the spread of the virus.

Countries across Europe are slowly beginning to ease the restrictions, on businesses and on education. There is however no coordination between states.

Some countries like Denmark have already reopened primary schools, while Spain’s government is discussing on Tuesday how to ease its tight restrictions and allow children outside.

What did Italy’s PM say?

Mr Conte posted his statement on Facebook on Tuesday morning, insisting the government is working non-stop to coordinate moves towards “phase two” of its lockdown – “coexistence” with the virus.

“I would like to be able to say, let’s open everything. Right away,” he wrote. “But such a decision would be irresponsible. It would make the contagion curve rise uncontrollably and would jeopardise all the efforts that we’ve made until now.”

“The easing of measures must take place on the basis of a well-structured and articulated plan,” he said, adding that Italy “cannot abandon the line of maximum caution”.

Current national quarantine restrictions officially expire on 3 May. Mr Conte said he would announce the plan for how to leave the lockdown “before the end of this week”.

“A reasonable prediction is that we will apply it from 4 May,” he concluded.

What about other European lockdowns?

Many European nations have slowly started to ease restrictions this week, with Germany, Austria, Denmark and the Czech Republic among countries to allow certain businesses to reopen.

There is however no coordination at an EU level, and countries are reopening at different rates.

Denmark was the first in Europe to allow pupils back in the classroom, with students under the age of 12 returning to education last week.

Norway allowed kindergarten students to return on Monday, provided they bring their own lunches and follow new hygiene rules.

But older students across Europe remain at home. France has officially extended its nationwide lockdown until 11 May, but even after then schools are not expected to return immediately.

“On May 11, we are not going to have all the students enter the classroom, as if we were resuming normally,” the education minister Jean-Michel Blanquer said on Tuesday.

Primary schools will likely return that week, followed by final year students from 18 May and all pupils from 25 May, he said.

Spain has implemented one of the strictest lockdowns. Children of any age there are not currently allowed outside for any reason.

The government is expected to ease those measures on Tuesday, with reports suggesting those under 12 years old will be allowed out under tight restrictions. 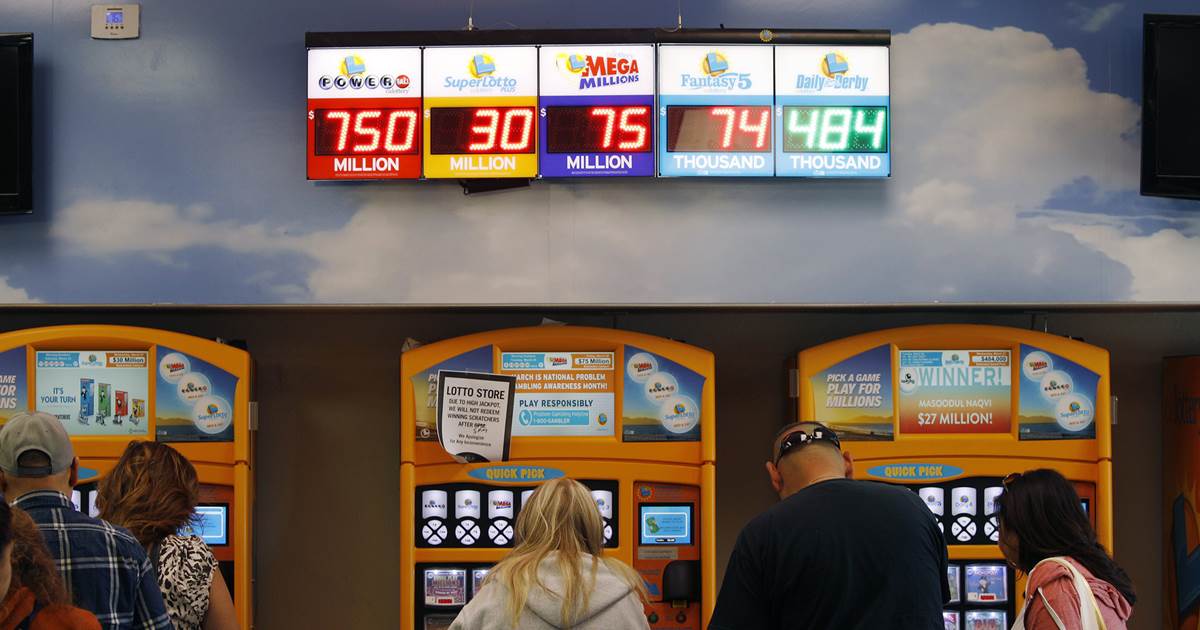 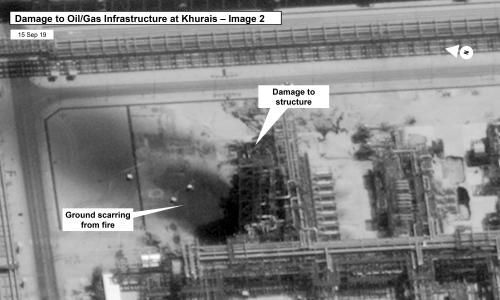 Photograph: maldonci/AP Donald Trump has said the US response to the attack on Saudi oil facilities will depend on the assessment in […] YOKOHAMA, Japan (Reuters) – Nissan Motor on Tuesday threw cold water on hopes for a quick-fix to its strained relations with France’s […] 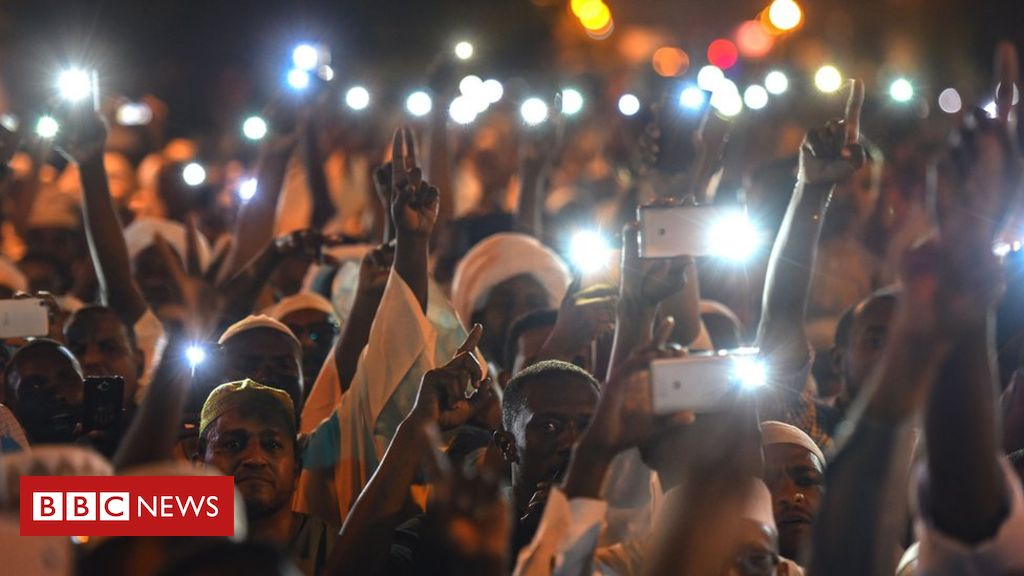 Image copyright AFP In our series of letters from African journalists, Zeinab Mohammed Salih describes what life is like without the internet […]