WASHINGTON/NEW YORK (Reuters) – U.S. presidential candidate Joe Biden raised more than three times as much money for his campaign than President Donald Trump managed in March, a potential sign of voter enthusiasm for the Democratic challenger.

Biden’s campaign said on Monday it took in $46.7 million last month despite the coronavirus health crisis that has disrupted fundraising for U.S. politicians and hit donor finances.

It was a record haul for the former vice president and well above the $13.6 million that Trump’s campaign raised, which was a decline from the prior month.

Still, Biden is entering the general election contest with a smaller war chest than what Trump, a Republican, has been amassing since 2017, according to disclosures filed by the two campaigns to the Federal Election Commission.

Biden ended March with $26.4 million in the bank, an increase from February but well below Trump’s $98.5 million.

Earlier this month, Biden became the Democrat’s defacto nominee to take on Trump in the November election after rival Democratic candidate Bernie Sanders dropped out of the contest.

Biden’s campaign had struggled with fundraising early in his candidacy but now hopes a unified front in their party will help him raise money. Sanders and other former rivals have endorsed him, and several are helping him with fundraising.

Biden’s fundraising surge in March drew from both small and large donors. About 40% of the cash raised during the month came from people who had given less than $200 during the current election cycle, a similar share as in February.

Fundraising events have largely moved online as the coronavirus outbreak has upended American life, forcing millions of people to stay in their homes and leading presidential campaigns to cancel public events and fundraising dinners.

Biden has hosted several online fundraising conferences this month, with the campaign asking individuals attending for contributions up to $5,600.

“We haven’t been able to travel, go door-to-door, or hold public events,” Biden said in an email to supporters that was distributed by his campaign.

Biden told donors last week the backing from his ex-competitors and former President Barack Obama helped him bring in $5.25 million over two days that week.

The Biden campaign is also pursuing a deal with the Democratic National Committee, or DNC, that would allow it to rake in much larger donations and put it on a more even footing with a similar Republican pact, Reuters has reported.

The DNC said in a public disclosure on Monday it raised $32.7 million in March, with $18 million of that coming from a transfer from the campaign of former Democratic presidential candidate Michael Bloomberg, a billionaire who endorsed Biden when he dropped out the race in March.

The Republican National Committee said it raised $24 million in March.

(Reuters) – The governor of California on Monday signed a bill permitting college athletes in that state to be paid, the first […]

SEOUL, South Korea — The United States flew some of its most advanced warplanes — including two nuclear-capable bombers — to South […] 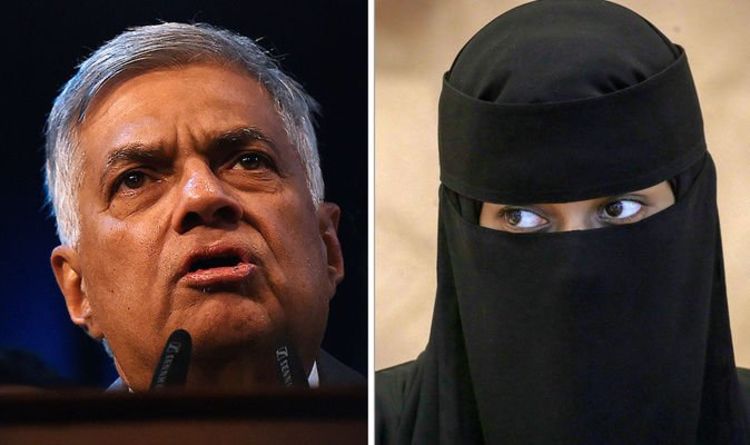 As the hunt for the terrorist collaborators continues, the president has also enacted the extraordinary measure of closing all of Sri Lanka’s […] 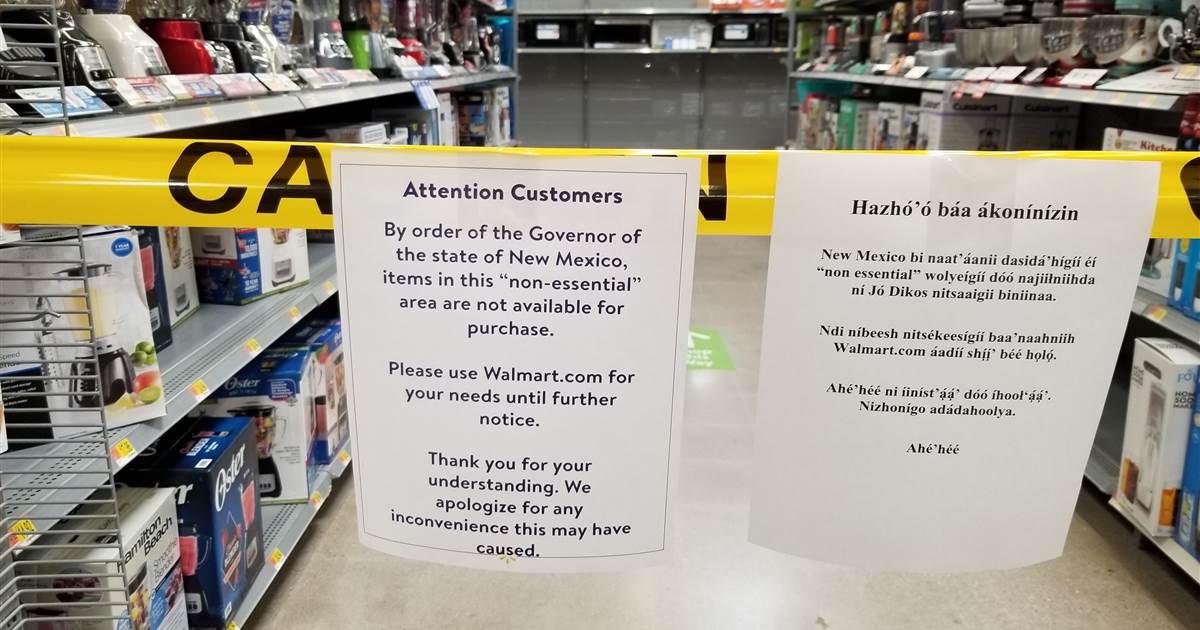 New Mexico blocked roads into the city of Gallup, with the state’s governor saying tougher measures were needed in a county where […]