The winning bid was the second-highest ever for a Jordan jersey, after the $274,000 paid for his 1984 Olympic singlet.

The jersey was first purchased for $17,500 in September 1992 at a gala charity auction.

Reporting by Steve Keating in Toronto. Editing by Dan Grebler

(Reuters) – The National Collegiate Athletic Association (NCAA) said on Tuesday that it had established an advisory panel of “leading medical, public […] 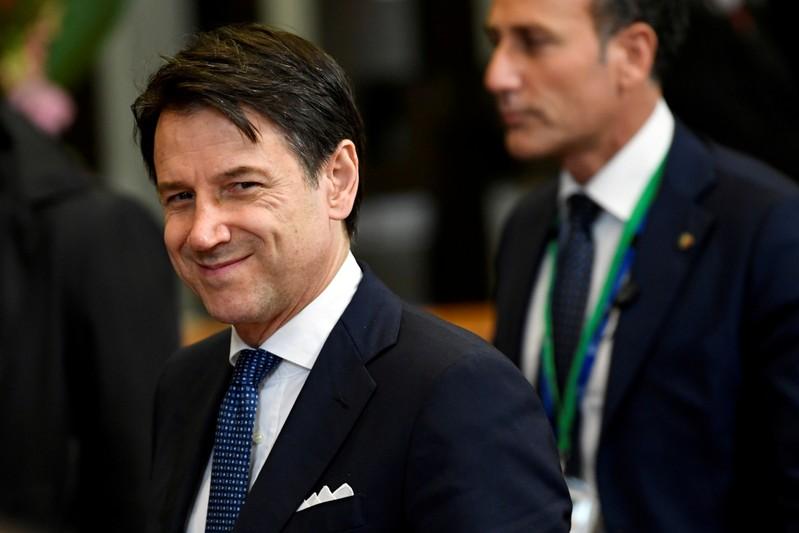 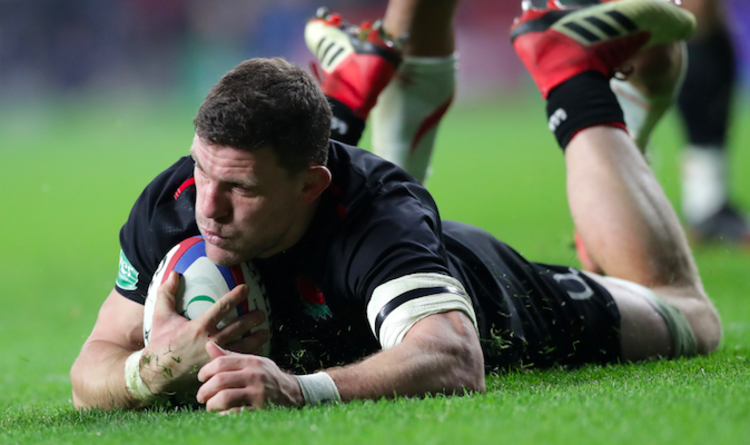 And one eagle-eyed pundit believes someone in the England camp is trying to orchestrate a public show of unity among the players. […]