Way back in 1995, one of the best CD-based games I got for my very first PC with a CD-ROM drive was You Don’t Know Jack. A party game that I played endlessly with friends and family, it was funny and irreverent, yet charming. It added up to an addictive experience. Fast forward 25 years, and YDKJ can still be enjoyed in the form of various Jackbox Party Packs. If you don’t know Jack, you owe it to yourself to grab one or more Jackbox games, especially now that Jackbox is having a sale across the site.

The timing couldn’t be better, since there are only so many times you can play the same old games with the family as you shelter at home. And thanks to some internet magic, you can play Jackbox games remotely as well, so can include friends who are sheltering at their own homes.

You pretty much can’t go wrong with any Jackbox game, but here are some especially appealing deals to consider.

The second iteration of the Jackbox Party pack, this package includes five games and is played on your phone or tablet, so everyone can play along with whatever device they happen to have. You’ll download the game on Steam for PC, Mac or Linux.

The Jackbox Party Pack 6 features five new games, including Trivia Murder Party 2, Role Models, Joke Boat, Dictionarium and Push the Button. All the games support eight or 10 players, so unless your family is The Waltons (that’s a pretty dated reference to a ’70s TV show), everyone in your house can play after installing the game on PC, Mac or Linux via Steam.

I can’t say enough good things about this charming little game, in which everyone needs to draw pictures on their phones in response to game prompts. Install the game from Steam for PC, Mac or Linux, and up to eight people can play.

A great family game to play with the kids, Quiplash is a hilarious game in which everyone uses their phones to answer questions based on prompts such as, “A double rainbow doesn’t have gold at the end of it. Instead, it has ______,” and “A better name for France.” The download code lets you install the game for PC, Mac or Linux.

Fibbage is “the lying, bluffing, fib-till-you-win” trivia party game. You’ll get prompts such as, “The mayor of Rabbit Hash, Kentucky is a ______,” and lie your way to victory, rooting out your opponents’ lies in the process. Download the game on Steam for Windows, Mac or Linux, and then each player uses their own phone or tablet to play. 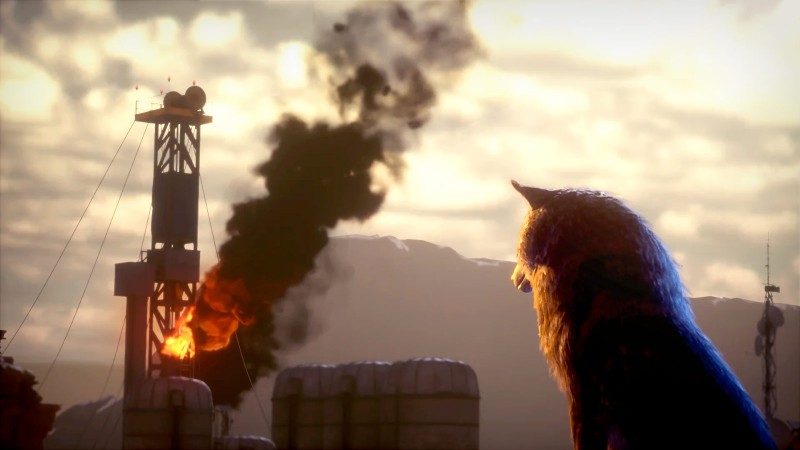 Ever wanted to be a werewolf? NACON and Cyanide have released a cinematic trailer for the upcoming Werewolf: The Apocalypse – Earthblood […] 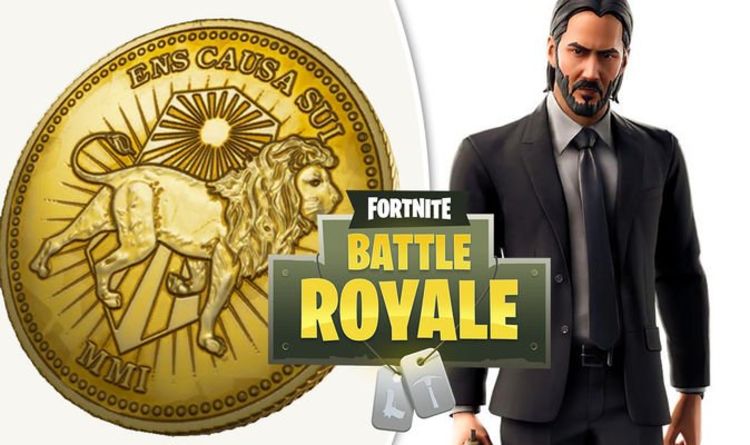 Fortnite fans have discovered some John Wick surprises in the update 9.01 game files. Fortnite update 9.01 launched during a period of […] 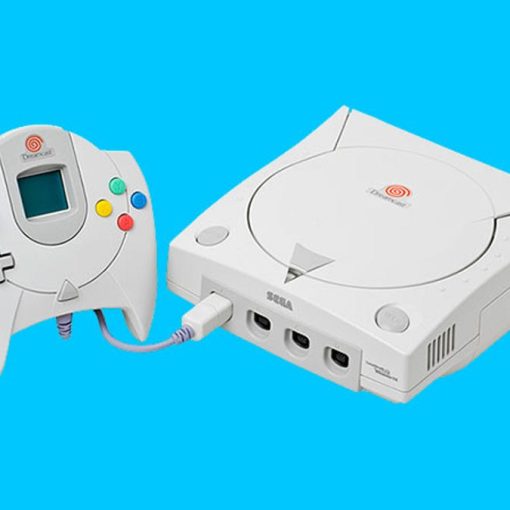 Here’s a terrifying fact: Sega has been out of the console business longer than they were in it. And while it was […]