Earth Day, when people around the world come together to support the protection of the environment, is commemorating its 50th anniversary this year. The covid-19 pandemic will mean celebrations are muted, but it is worth looking back at its achievements and seeing if it can still make a difference in today’s world.

I was there at the beginning. In 1970, I was a 17-year-old intern, part of a roughly 80-person team running Earth Day from its headquarters in Washington DC. The event was described as a national day of environmental teach-ins. Earth Day founder Gaylord Nelson turned much of the event planning over to youth activists. This gave the movement a feeling of playful exuberance as well as passionate commitment, much like the climate school strikes movement launched by Greta Thunberg decades later.

We couldn’t have imagined that Earth Day would be the largest public event in US history.

Collectively, the events in spring 1970 were 80 times as big as the Woodstock music festival in the summer of 1969. On 22 April 1970, 20 million US citizens took part in local events, from teach-ins at 1500 colleges and universities to environmental clean-ups. For example, 300 scuba divers collected debris lying on the coastal shelf of the Pacific.

Earth Day soon went global. In less than two decades, 200 million people were taking part in at least 140 countries. Although sheer numbers in and of themselves don’t tell us much about Earth Day’s impact, it also spawned a new intensity of environmental activism across the world.

Momentum from the first Earth Day undoubtedly helped the passing of legislation in the US around endangered species and clean water and air, as well as the creation of the US Environmental Protection Agency to deal with health challenges from industry.

This momentum carried forward into the 1972 Stockholm Conference on the Human Environment, which involved delegations from 114 governments as well as dozens of ethnic minority groups, including Hopi Native American farmers from the US Southwest, fishers from the Shuswap Nation in Canada and Sami herders from Norway. The conference’s final declaration was perhaps the first to spell out the fundamental human right to environmental justice: “Man has the fundamental right to freedom, equality and adequate conditions of life, in an environment of a quality that permits a life of dignity and well-being.”

This year, the covid-19 pandemic will overshadow Earth Day. Gatherings will be cancelled and, articles and social media posts aside, the event will be meek compared with previous years.

And yet the fiery spirit of Earth Day has been rekindled in recent years by people involved with organisations such as 350.org. The young people at the heart of these movements are as committed to halting climate change as my generation was to halting segregation and the Vietnam war. So that their own lives won’t be diminished by climate catastrophes, dead oceans and food rationing, they want to overhaul the ways we access our food and energy – two of the most significant contributors to greenhouse gas emissions.

More than that, this generation of activists has grown up thinking of themselves as truly global citizens, and covid-19 is but one more indication that we are all in this together, and must row in the same direction. My friend, environmental biologist Robin Wall Kimmerer, summed it up well when she said: “When times are easy and there’s plenty to go around, individual species can go it alone. But when conditions are harsh and life is tenuous, it takes a team sworn to reciprocity to keep life going forward.” 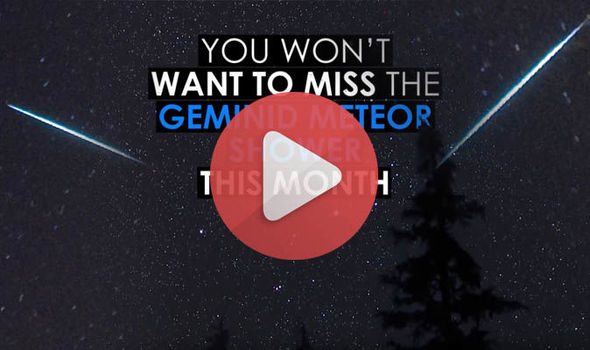 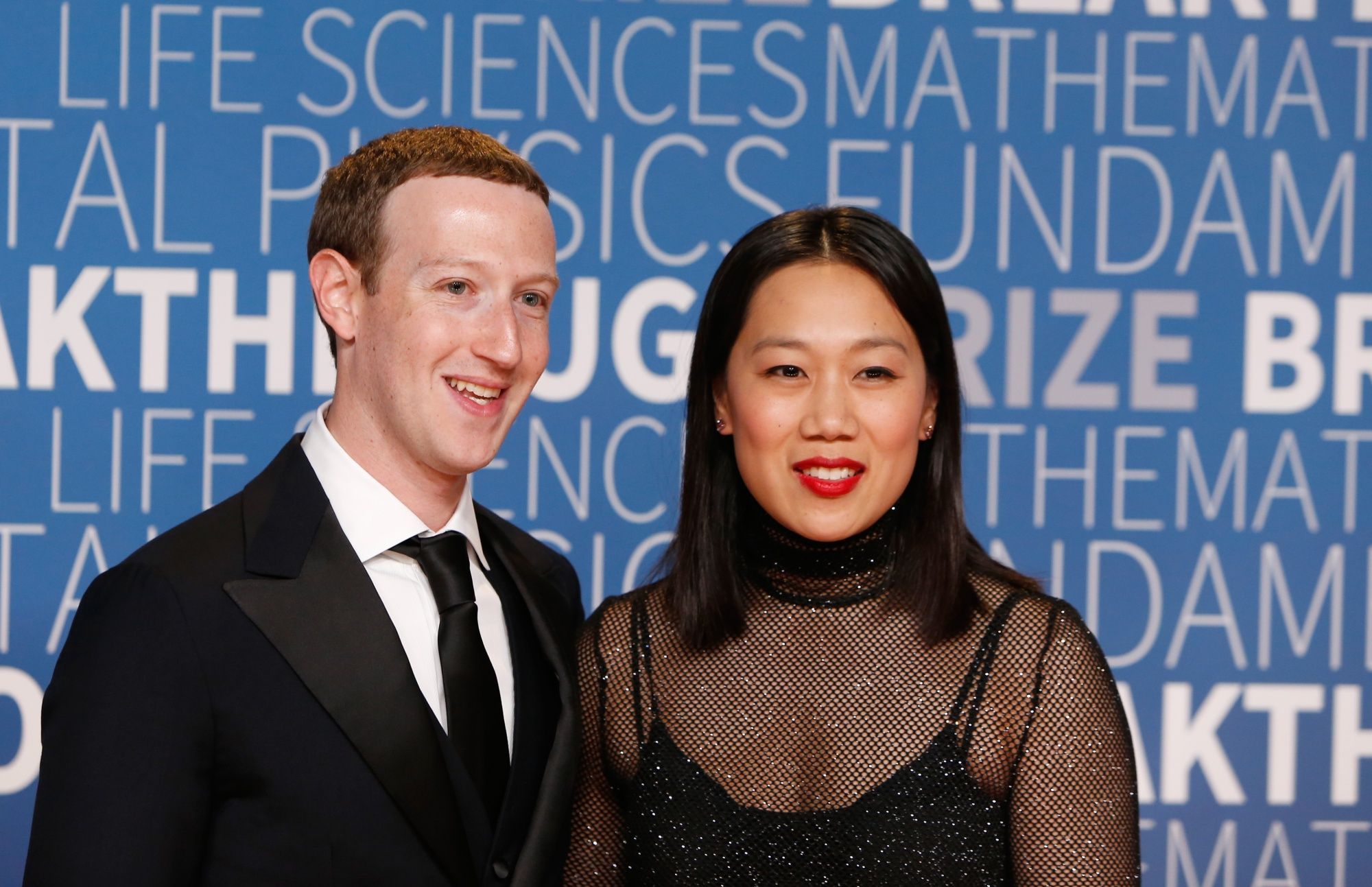 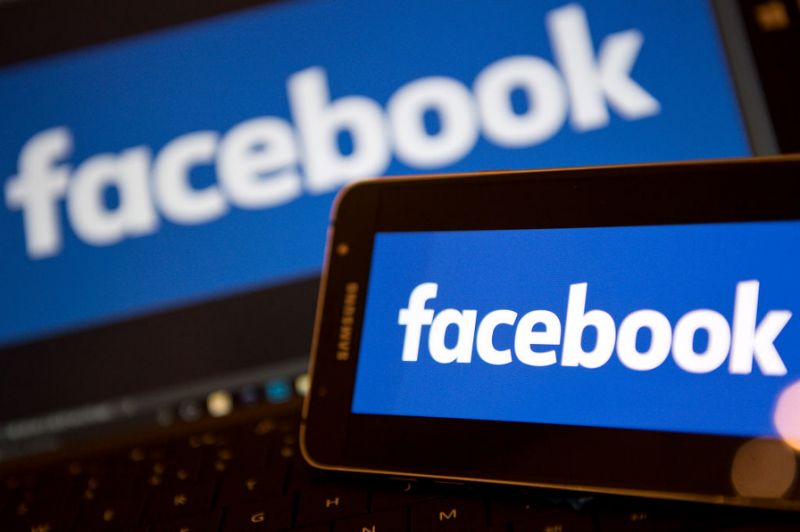 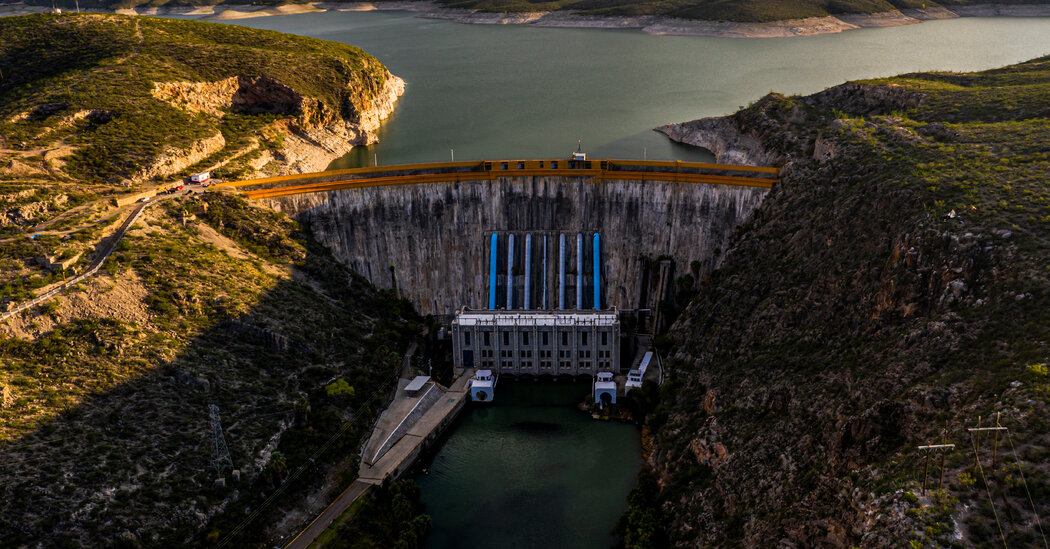 BOQUILLA, Mexico — The farmers armed themselves with sticks, rocks and homemade shields, ambushed hundreds of soldiers guarding a dam and seized […]