Of that figure, 17 cases were imported via individuals arriving overseas, up from 15 the previous day.

Newly discovered asymptomatic cases were at 54, down from 66 a day earlier. Three of the new cases were imported, according to the health ministry.

The total number of confirmed coronavirus cases in the country reached 82,719, an increase of 300 from the number reported the day prior. The sharp uptake follows revisions in case reporting that the NHC announced on Friday.

The ministry placed the total death toll from the virus at 4,632 as of April 17, a number it originally reported on Friday when it publicly announced the revised figures. The new death toll marks an increase of over 1,000.

Reporting by Josh Horwitz in Shanghai and Ryan Woo in Beijing; Editing by Himani Sarkar 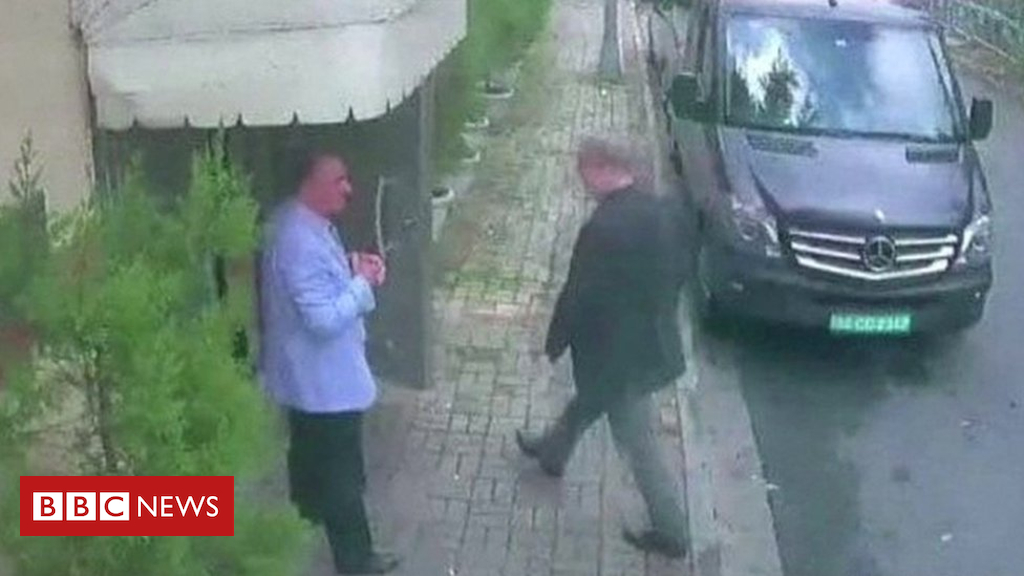 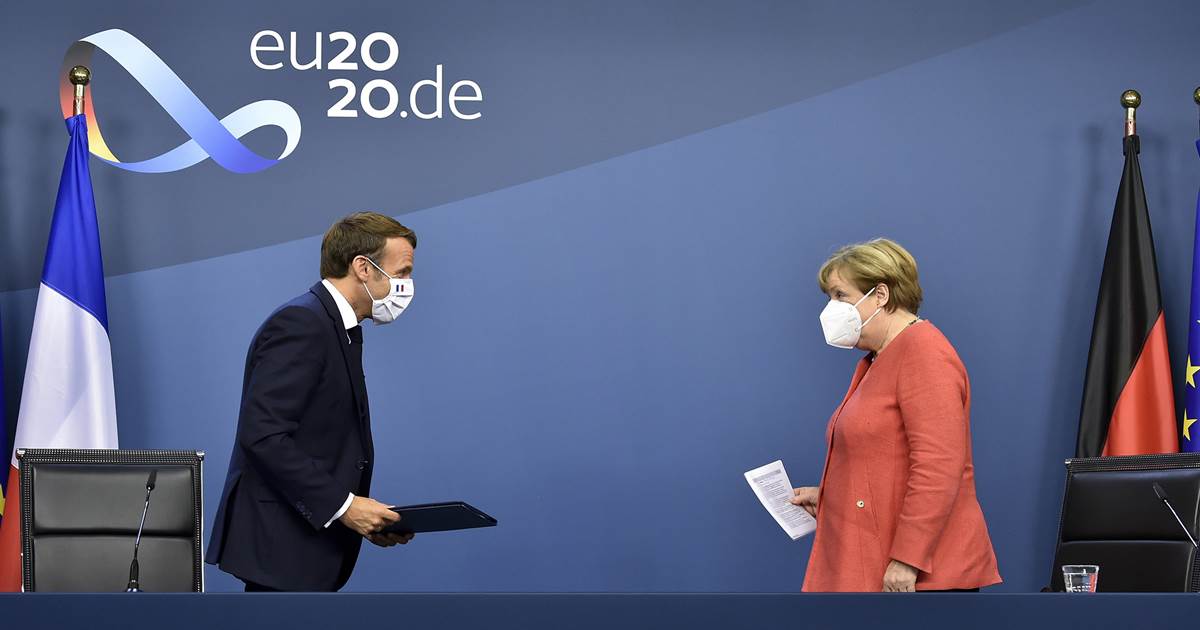 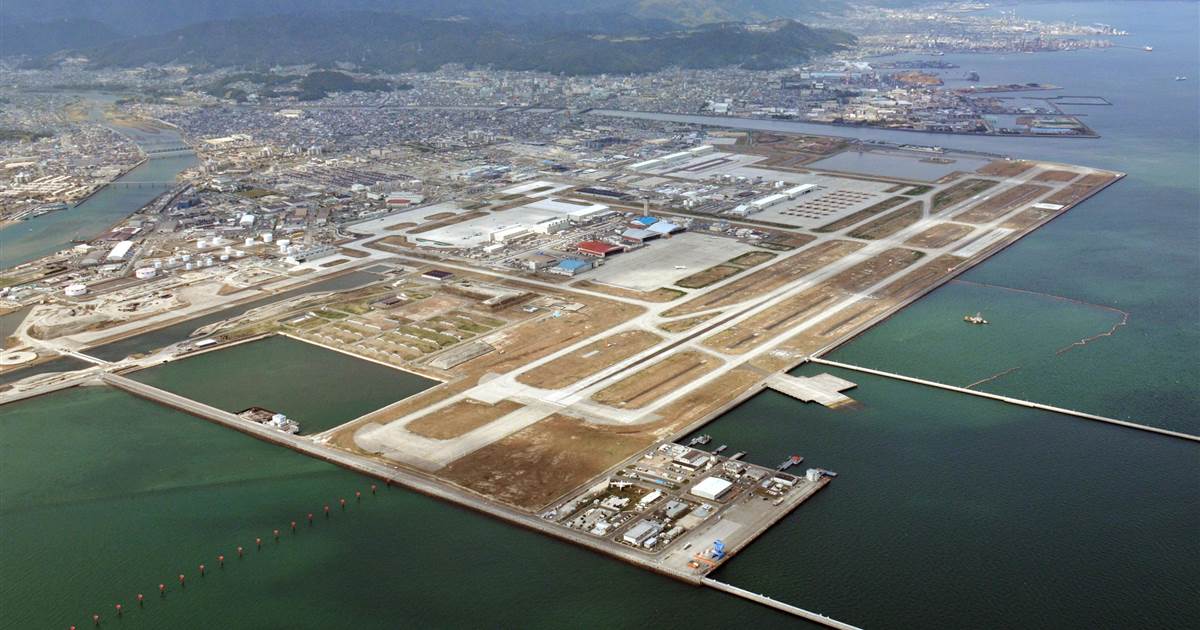