When I was in college, I was one of the folks living off campus. That meant guests all the time, and it meant house parties. I’m an introvert, but even now, I’m glad to put together brunch or whatever with friends. Thanks to Animal Crossing, I have an entire island where goofy stuff can happen. But whether it’s friends or strangers, New Horizons makes the process of putting together an island jamboree a pain in the ass.

It’s not hard to open up your island to guests in Animal Crossing: New Horizons. You simply head to the airport and open the gates. You can allow only your friends in or, using a limited-time password called a Dodo Code, invite anyone and everyone. As someone who livestreams often and who already enjoyed organizing multiplayer sessions with Kotaku readers in games like Monster Hunter World, Dodo Codes are perfect. I can generate a simple code and up to eight players at a time can visit my island to explore, trade items, and meet my villagers. For me, having people over is a key part of the game. The issue is that if you’re someone like me, someone who might want to post a Dodo Code to thousands of Twitter followers, it becomes really hard to get anything done.

That’s because Nintendo made a strange decision for Animal Crossing’s online experience. Any time someone visits or leaves your island, you are told to exit whatever menu you are in to watch a cutscene. Well, actually, it’s not just you. It’s everyone. Everything stops so that you can watch someone’s grand arrival or unceremonious exit. If you want to have a fun churn of new faces and trading partners, this is a nightmare. It becomes nearly impossible for anyone to really explore the island or enjoy each other’s company. It’s nice to see when new faces arrive, but I don’t quite understand why this cutscene is unskippable.

There are smaller issues as well. Visitors come to my island and usually share gifts. Last night, I was given a giant monster statue, perfect for hiding in the woods and keeping watch over the island’s cherry groves. Hell, it’s so good that we should all figure out the best place to put it and see if that works! No can do. Sorry, it’s just too rude to place stuff down on your island while you have visitors, according to the game. Part of that could be a technical limitation, but it is annoying. If my former partner or a close bud with a keen decorating sense swings by, we can’t really collaborate to spruce up the island. It’s not the end of the world, but considering I know folks who have a much better sense for organization and decoration, it’s a major letdown.

That’s my online life in New Horizons right now. I’m glad to invite Twitch stream viewers or Twitter followers to explore the island and meet up. I love seeing everyone’s outfits or the cool artwork left on the community bulletin board. That stuff rules, but the fact that it comes with a stutter pace of starting and stopping every second someone shows up or sneaks off totally sucks.

I don’t know what the solution is. Should I be more stingy with Dodo Codes? Cross my fingers and hope that Nintendo makes some changes so I can skip cutscenes and place an item or two? Hard to say. All I know is that while I love seeing friends and new faces, I’m pretty sick of hearing Dodo Airline announcements every two minutes or so once the gates are open. 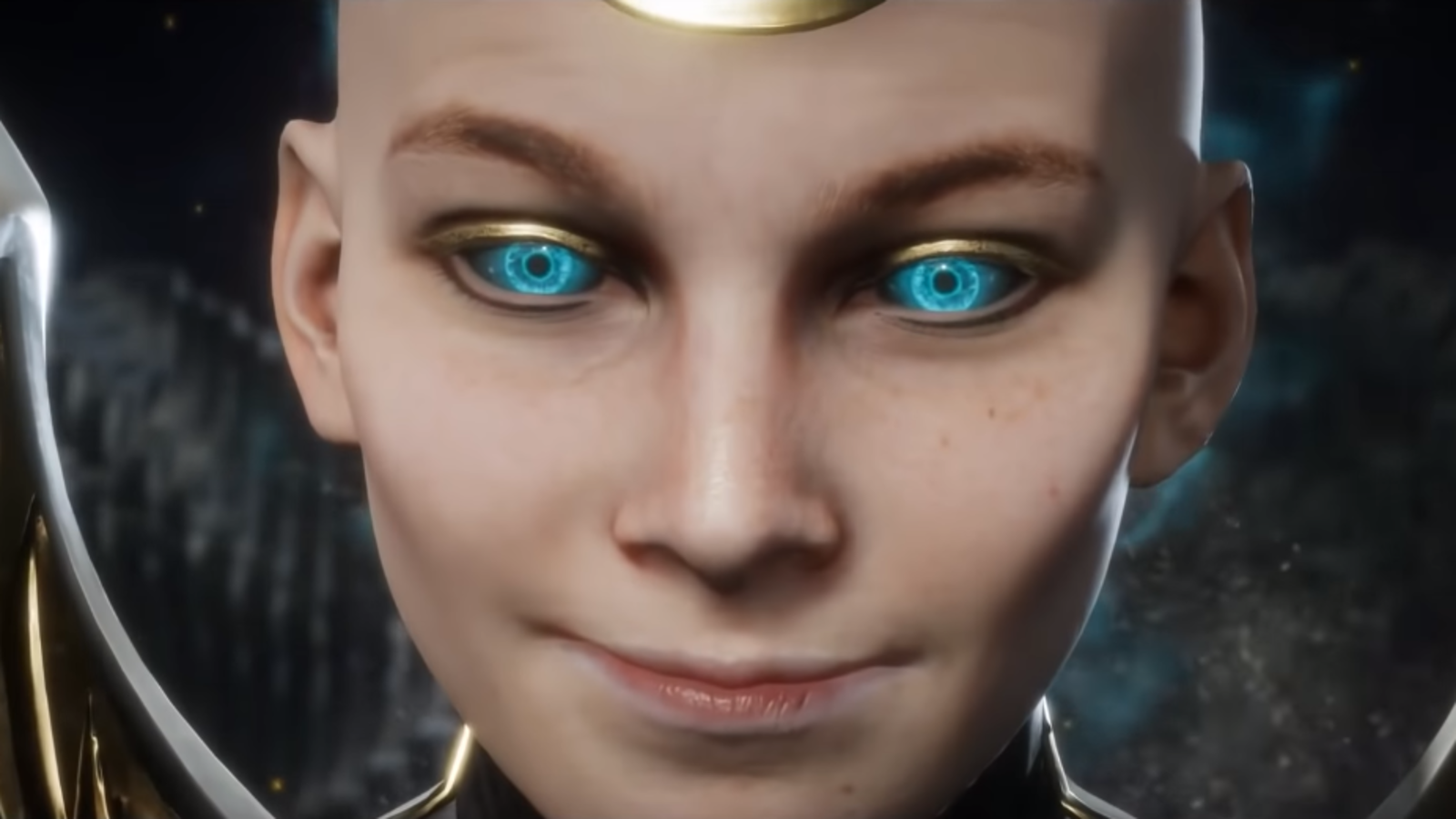 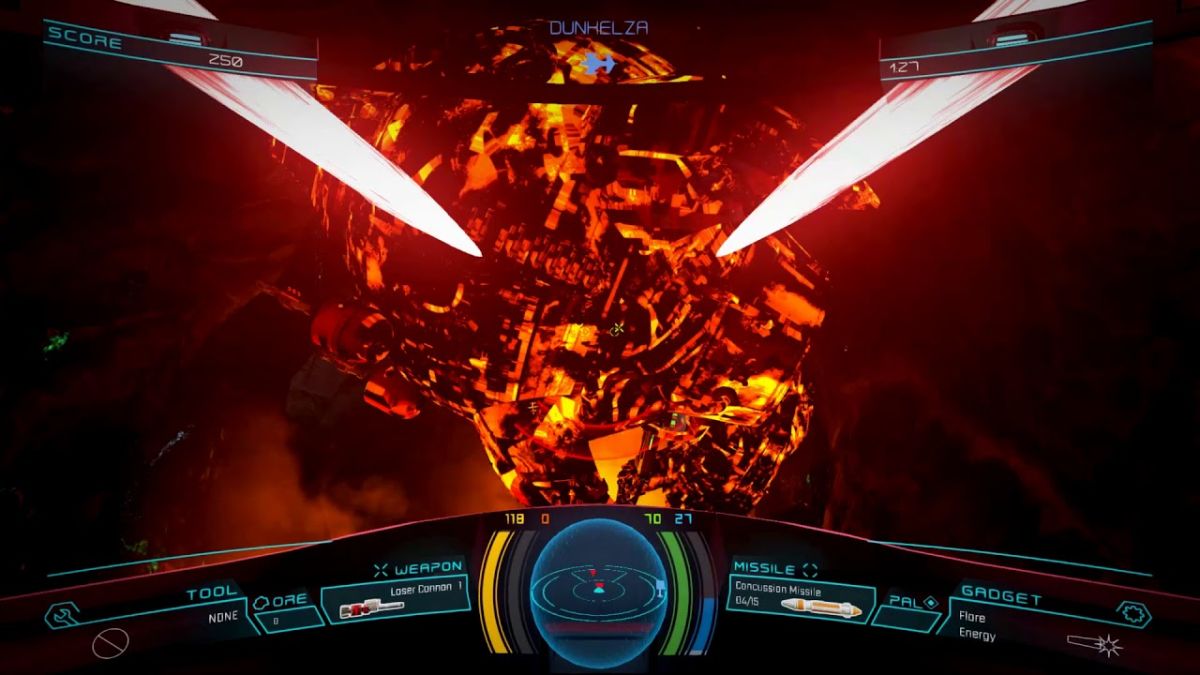 Remember Descent: Underground? The descendant (get it?) of the classic six-degrees-of-freedom shooter Descent was announced in 2015 with an eventually-successful Kickstarter, launched […]

Whenever a friend or family member comes to me with a computer issue related to malware, one of the first things I […] 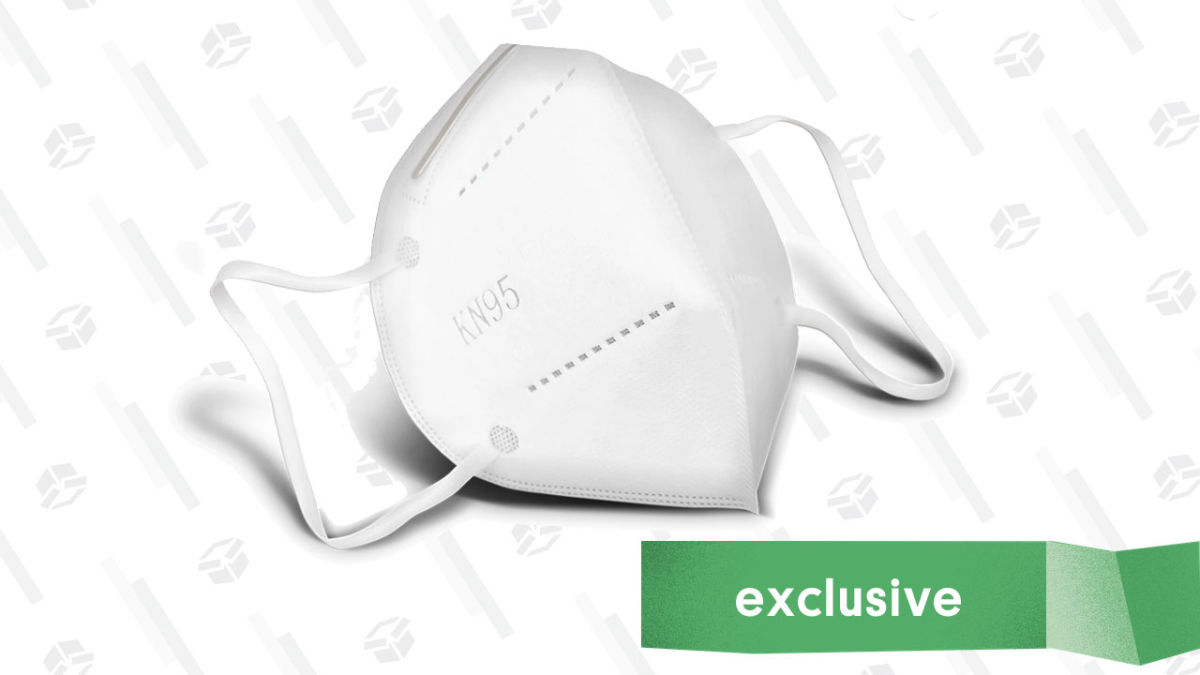