SUIFENHE, China (Reuters) – Chinese cities near the border with Russia said on Sunday they would tighten border controls and quarantine measures on arrivals from abroad after the number of imported cases of COVID-19 hit a record high.

Workers in protective suits are seen at a registration point for passengers at an airport in Harbin, capital of Heilongjiang province bordering Russia, following the spread of the novel coronavirus disease (COVID-19) continues in the country, China April 11, 2020. REUTERS/Huizhong Wu

New daily confirmed cases in mainland China reached 99 on April 11, almost doubling from 46 the previous day to a one-month high. All but two of the new recorded cases involved people travelling from abroad, many of them Chinese nationals returning from Russia.

The border city of Suifenhe and Harbin, capital of Heilongjiang, said they would require all arrivals from abroad to undergo 28 days of quarantine, as well as nucleic acid and antibody tests.

Harbin added that it would lock down residential units where confirmed and asymptomatic coronavirus cases are found for 14 days.

Strict lockdowns had contained the disease in China, where it has killed a recorded 3,339 people since it emerged in the city of Wuhan late last year and then spread around the world.

Russia had previously halted all flights into China and closed its land border to incoming traffic from China, leaving the route through remote Suifenhe as one of the few options for many Chinese trying to return home.

Suifenhe said on Sunday it had banned all types of gatherings and listed businesses that must suspend operations. It also extended the April 9 closure of its border with Russia which had been due to end next week.

Residents there heaved a quiet sigh of relief.

“Of course people want to come back to China. I’ve been to markets in Russia where Chinese people do business. It’s messy and crowded, no one can be safe from infection there,” said a fruit-seller who goes by a single name Ming.

“If the border were to be reopened next week as previously announced, then our city will be stuck with this partial lockdown for the rest of the year.”

Others also appeared torn between loyalty towards their fellow countrymen and a desire for self-preservation. Russia had recorded 15,770 cases of COVID-19 of April 12, while the number of deaths rose to 130.

A wholesale dealer in Suifenhe surnamed Yuan said: “I worry about my business and I’m scared I’ll catch the virus, but we can’t close our doors to them forever right? They went overseas because they have to make a living, just like us.”

Last Wednesday, Suifenhe city announced restrictions on the movement of citizens similar to measures endured in Wuhan, the first virus epicentre which this month emerged from lockdown.

State-run CCTV said people should stay in their residential compounds and only one person per family could leave once every three days to buy necessities, and must return on the same day.

Chinese ambassador to Russia Zhang Hanhui told state television on April 7 that there were 160,000 Chinese nationals in Russia.

Inner Mongolia also reported 34 imported cases between 7am to 4pm on Sunday, all arriving from Russia, according to a government statement.

Down south, the economic hub of Guangzhou is enforcing precautionary measures on anyone who enters the city from across the national border, regardless of nationality, race or gender, foreign affairs official Liu Baochun told a news conference on Sunday.

“The risk of imported cases has increased dramatically,” Wen Guohui, mayor of Guangzhou, said at the same event.

The comments followed concerns that Africans in the economic hub were being mistreated and harassed amid fears that the coronavirus could spread from imported cases.

“At the moment, the epidemic is still spreading rapidly overseas, so China’s coastal, major cities with close international contact are highly vulnerable, and could see the epidemic come back again,” Zhong told the official People’s Daily newspaper in an interview published on Sunday, adding that even Wuhan is vulnerable to imported infection.

He cautioned that with the world’s virus epicentre shifting from Europe to the United States, it is too early to judge whether the pandemic’s peak is imminent.

“It’s not yet time to take off masks.”

Police officers in protective suits are seen at an airport in Harbin, capital of Heilongjiang province bordering Russia, following the spread of the novel coronavirus disease (COVID-19) continues in the country, China April 11, 2020. REUTERS/Huizhong Wu

Shanghai authorities have quarantined 92 other passengers who were in close contact with the 51 infected people who flew in from Russia on April 10, the city’s health commission said on Sunday. A 52nd case in Shanghai involved a Chinese national arriving from a trip to Canada.

Highlighting another major source of risk, newly reported asymptomatic coronavirus cases nearly doubled to 63 on April 11, from 34 the previous day. The country’s tally of recorded infections now stands at 82,052. 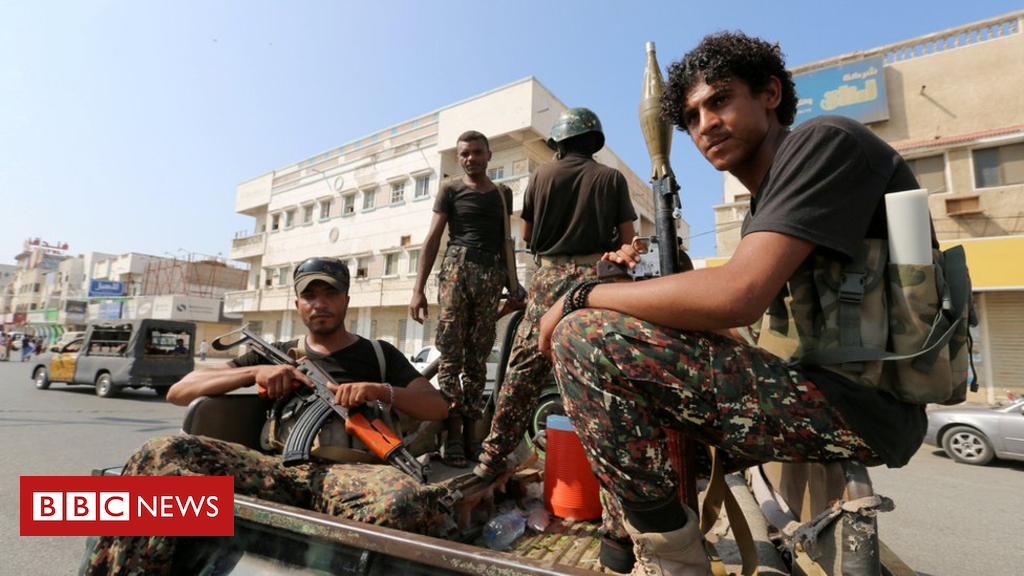 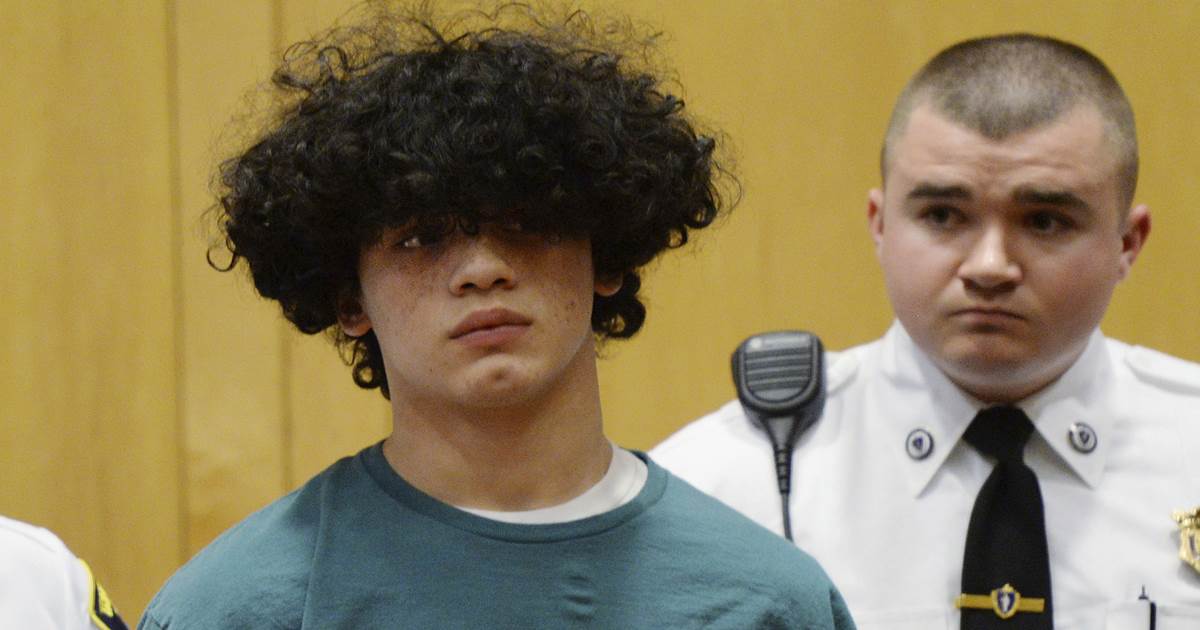 SALEM, Mass. — A Massachusetts teenager convicted of fatally stabbing and then decapitating a high school classmate has been sentenced to life […] 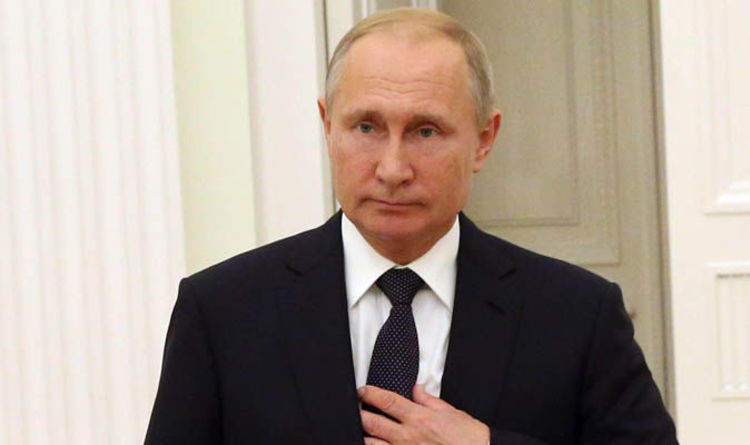 The US and Russian leaders will gather in Helsinki for a private meeting which, critics warn, may undermine Nato’s position. Alexander Vershbow, […] 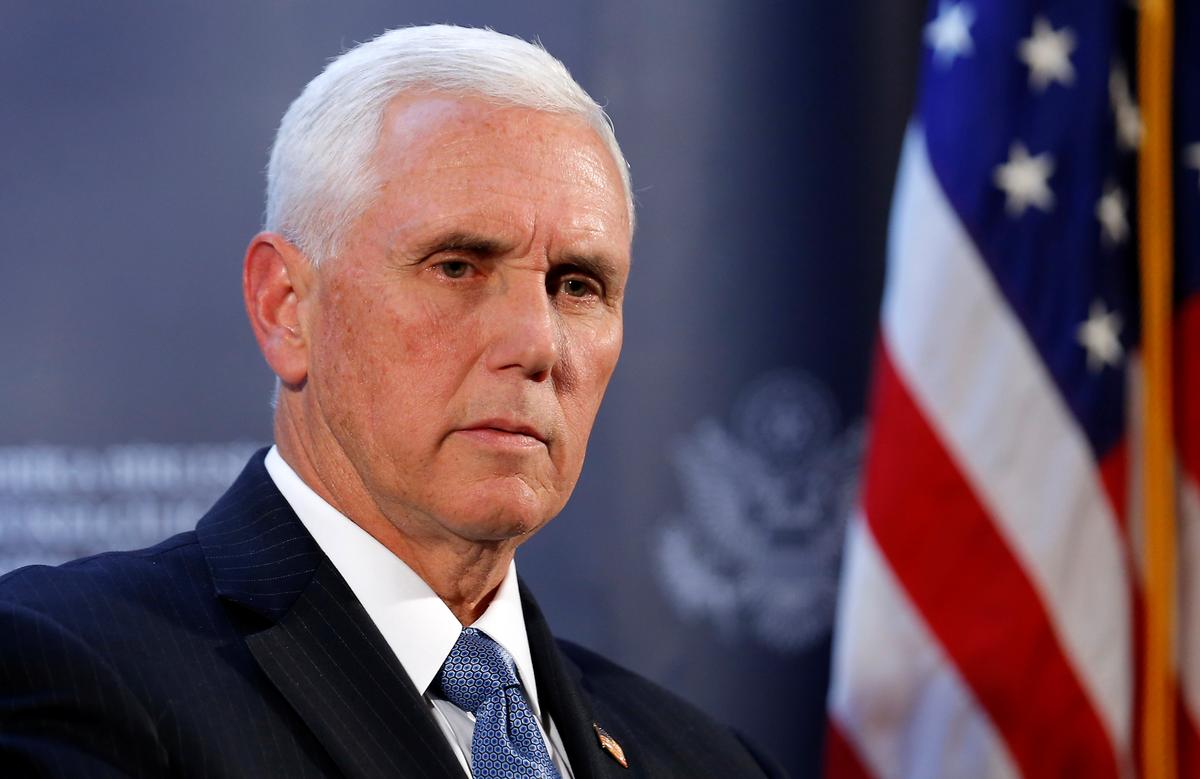 WASHINGTON (Reuters) – A year after the U.S. Vice President’s hawkish speech on China caused an uproar in Beijing, Mike Pence is […]