I was already amused with the intricately designed puzzle boxes The Room VR: A Dark Matter was asking me to solve after its first couple levels, but the moment I was really sold on this eery VR puzzler was when it shrank me down to the size of a mouse to solve one from the inside. Its short series of fairly one-note challenges ultimately left me wanting more surprising moments like that, but

Developer Fireproof Games has been making well-loved The Room games for more than eight years now, and the premise for the series is a fairly simple one: You’re dropped into a series of relatively small spaces (sometimes a single room, sometimes a series of connected ones) where you have to find clues in the environment and solve puzzles in order to complete a goal – in The Room VR’s case, you’re asked to find a handful of hidden relics.

The Room VR weaves these relics into a creepy, otherworldly plot about dark magic and invading monsters… I think? Honestly, I’m not totally sure. Its atmosphere is appropriately spooky throughout, but the story itself is poorly explained through a few hand-scrawled notes and brief glimpses of Myst-style FMV characters (one of whom so clearly seems to be wearing a fake rubber mask that it’s downright laughable), while also being completely pointless and unrelated to any of the puzzles you are actually solving. Though a villain was seemingly introduced, I genuinely have no idea who they were or what the ultimate threat was.

Thankfully, I didn’t need any of that context to enjoy solving the puzzles at hand. The Room VR has three main levels – plus two short ones that mostly bookend the plot – each with an interesting theme (one is about Egyptian relics, while another is set in an old church) and a compelling set of challenges to best. Most of those take the form of more traditionally presented puzzle boxes, with your job being to twist a hidden piece, insert the right item, or find the correct combination to open part of it and be rewarded with your next clue – all of which is made more tactile and engaging when you get to use your actual VR hands to do that stuff.

You’ll rarely just stand at a box until you find all its secrets.

But what’s really nice about how The Room VR structures its puzzles is that you’ll rarely just stand in front of a box until you find all of its secrets and move on to the next one. Instead, clues and collectible objects intertwine – you may solve one part of a puzzle box only to get a pendant that you then need to take to another, which then gives you a clue for solving another, and so on. It adds a welcome bit of motion to the experience, and also frequently means there are multiple paths you could be making progress down at any given time.

The Room VR also cuts out the impulse to check every little corner for clues by tying movement to predetermined teleportation points (with no free-movement option). That means you’ll only be able to go to a place if it has something useful for you within arms reach, which is certainly helpful even if it also makes puzzles a little more straightforward than I’d expected when I first arrived. Either way, I did appreciate that old points (and even objects you pick up) are often removed as options entirely when you’ve exhausted their purpose.

Those little assistances feel necessary because the intuitive nature of VR muddles the clarity of what you can and can’t interact with at any given time. Part of the reason for that is because The Room VR really does look fantastic, and its intricately designed props are awesome to admire and inspect up close. But since the interactable bits of both the puzzle boxes and the environments around them blend into the decorative bits, I spent a lot of my time just grabbing at things to see if they were grabbable – which they frequently weren’t. Having every object bolted to the table unless you need to use it doesn’t feel great in VR, and can sometimes make figuring out solutions a matter of going through the motions rather than engaging in tricky problem solving.

The moments I did get stuck were very rarely because a puzzle was too “hard,” but because the interactable nature of something just wasn’t made clear. There is a helpful built-in hint system I had to consult a couple of times, but doing so almost always made me go “Oh, I literally didn’t know I could interact with that,” rather than offering a moment of clever realization.

It’s a shame that there’s just not much of this game total.

That said, there were still plenty of very cool moments of cleverness thanks to a mechanic introduced in its church level: one that lets you shrink down and enter certain tiny openings. The first of these has you unlocking a cupboard by entering its keyhole and picking the lock from within by manually moving each pin, which was just awesome. Another great puzzle has you move the mechanisms inside a puzzle box at full size in order to build a bridge that you can then cross once shrunk down inside it. It’s a very weird and cool feeling, and one that absolutely takes advantage of what VR does well.

It’s a shame that there’s just not much of this game total, though. The Room VR took me just over two hours to beat, which left me a bit startled when it was already over. While I certainly enjoyed what was there, I couldn’t help but want more of its cleverest ideas. This isn’t Fireproof Games’ fault, but in a post-Half-Life: Alyx VR world (that game’s hacking puzzles alone can be more challenging and more interesting than some similar ones The Room VR has to offer), this doesn’t feel like enough. 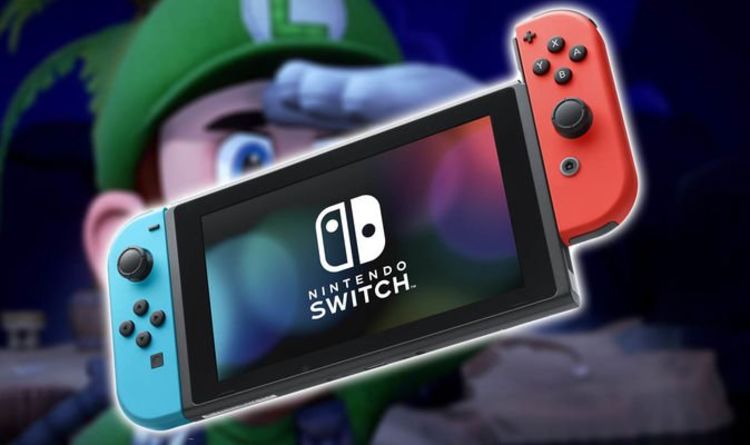 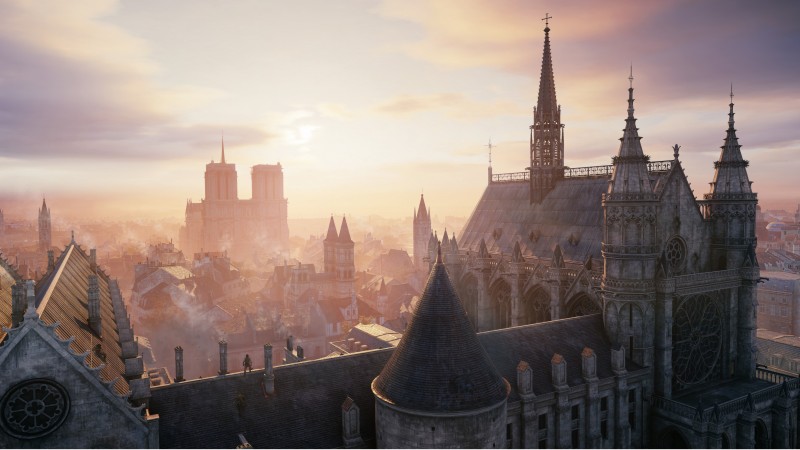 When Assassin’s Creed Unity released, it had some problems. A lot of people will argue and disagree about the quality of the […] 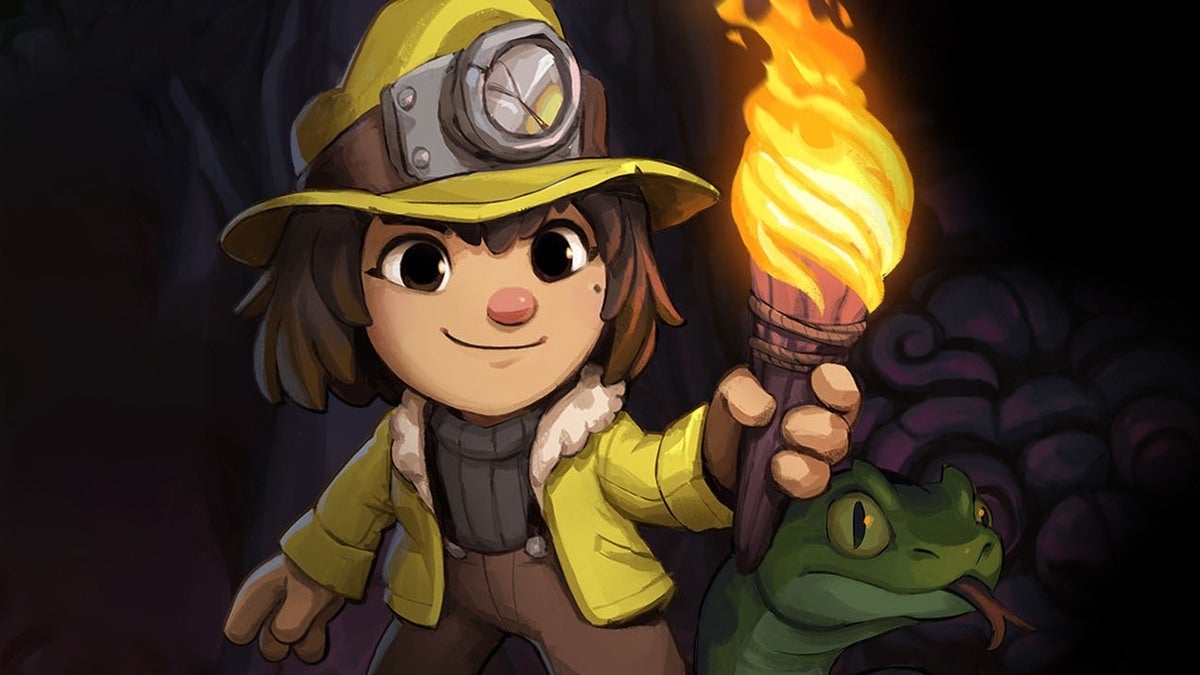 Let me set the stage for this review by saying that Spelunky is one of my favorite video games of all time; […]