Barry Hearn, who made his name promoting snooker before turning his attention to boxing and darts, founded the successful event promotion company Matchroom Sport and is also the chairman of the Professional Darts Corporation (PDC).

“Humbled by the thousands of “get well” wishes so thanks to each and everyone of you,” Barry wrote on Twitter here “Massive shout out to Broomfield and Basildon hospitals – don’t know what we’d do without the NHS. God bless you all and stay safe.”

His son Eddie, who promotes two-times unified heavyweight champion Anthony Joshua among others, thanked the National Health Service (NHS) for the treatment and care they provided.

“My dad… was taken to hospital on Sunday after a minor heart attack and was operated on yesterday. He is up and well and returns home today in good spirits,” he wrote on Twitter.

Reporting by Arvind Sriram in Bengaluru; Editing by Toby Davis 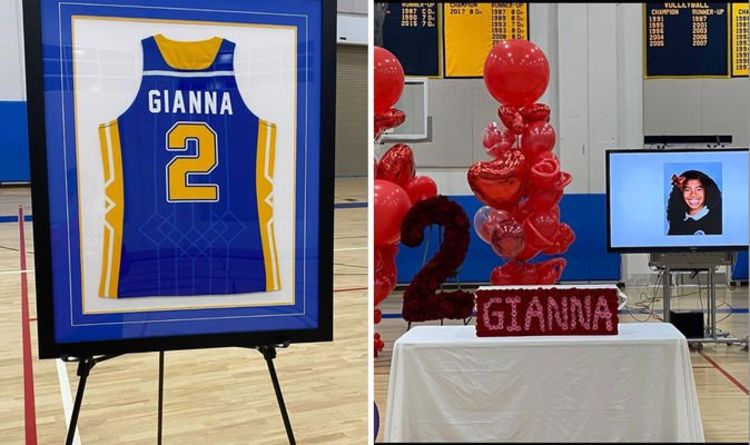 Vanessa Bryant posted a heartbreaking tribute to her daughter, Gianna, after the 13-year-old’s high school retired her old basketball number. Gianna, the […] 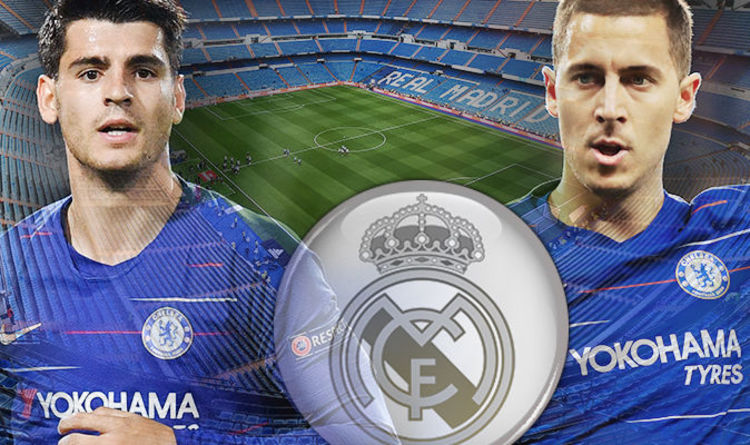 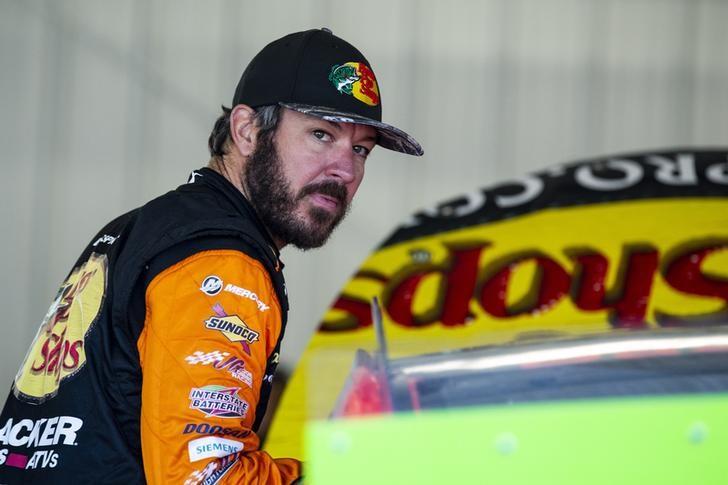