The Rose family was beloved for six seasons by not just viewers, but also the cast.

The younger Levy, who starred as David Rose, bid farewell to the show in an Instagram post.

“This picture was taken on our last day in our Rosebud Motel room. Tears are a good thing. It means you care,” he wrote in the caption. “This show has been the love of my life for the past seven years. Getting to tell these stories, build these characters, and watch them grow has been a privilege for which I will always be grateful.”

“A stirring SERIES-ENDING thank you to our BRILLIANT cast & crew, @CBC, @PopTV, @ITV and @netflix,” Eugene Levy tweeted. “But our biggest, STRAIGHT FROM THE HEART thank you goes to our beloved FANS! Couldn’t have done it without you!❤️Finale 8pm. Finale Special 8:30. @SchittsCreek @SchittsCreekPop.”

Annie Murphy, who starred as Alexis Rose, thrilled her social media followers leading up to the finale by teaching them the song “A Little Bit Alexis” — performed in character.

The series reunited the elder Levy with his “Second City Television” co-star Catherine O’Hara. She had her own special sign off for “Schitt’s Creek” in a video posted by the show to Twitter. 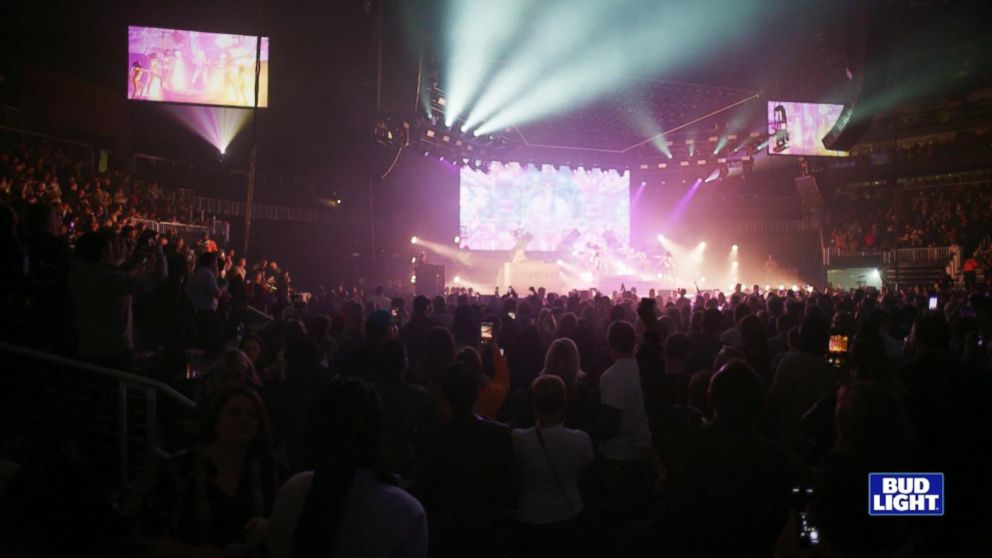 Transcript for Hollywood elite flock to Atlanta for Super Bowl LIII keeps all your bills in one place. Hollywood migrated down south. […] 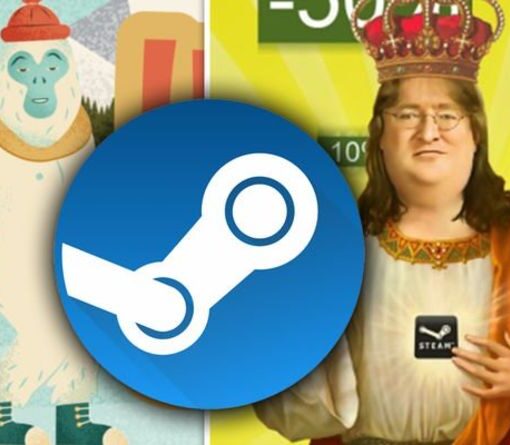 If you want to make savings in the latest Steam sale, then consider this your last chance warning. The Steam Winter Sale […] 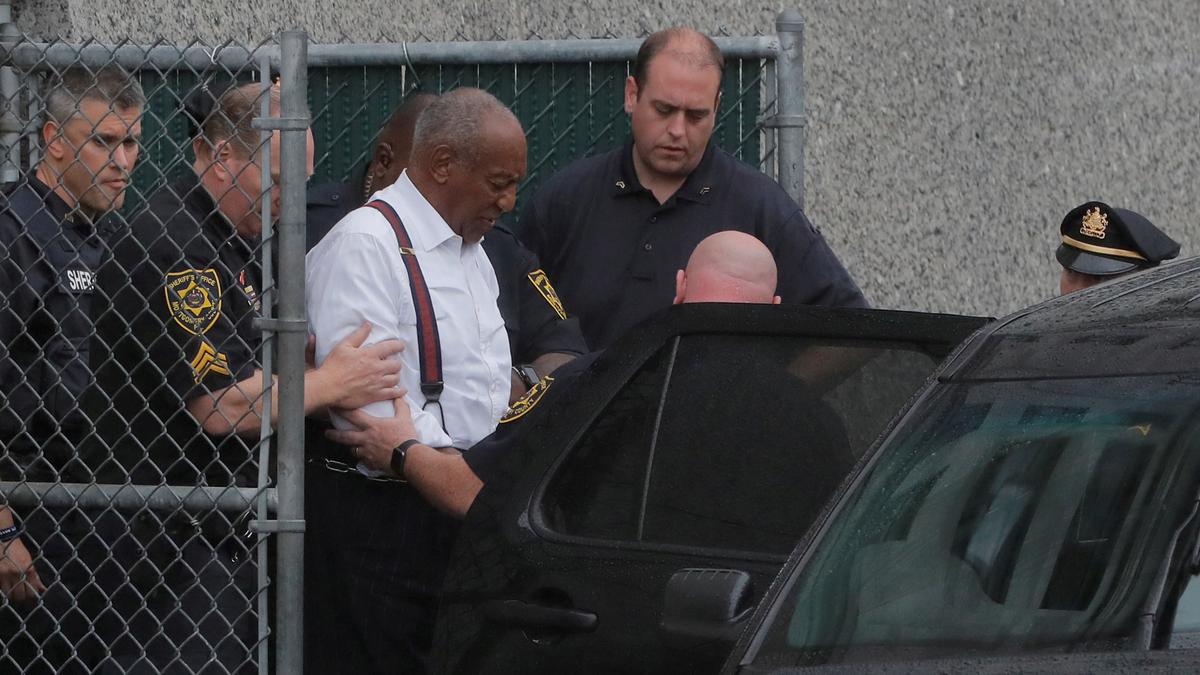 FILE PHOTO: Actor and comedian Bill Cosby leaves the Montgomery County Courthouse in handcuffs after sentencing in his sexual assault trial in […] 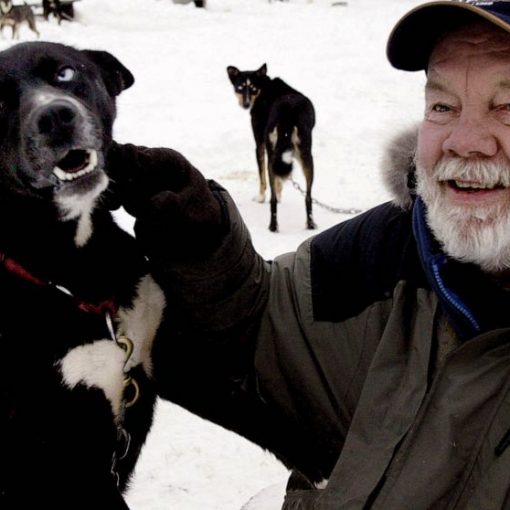 Gary Paulsen, the acclaimed and prolific children’s author who often drew upon his rural affinities and wide-ranging adventures for tales that included […]