WASHINGTON (Reuters) – Retired firefighter Gary Holmberg was only supposed to be at the Pleasant View nursing home in Maryland for a little while, recovering from a fall at his assisted living center.

But about a month after he arrived, Holmberg, 77, became one of more than a dozen of the nursing home’s residents who died from the respiratory disease caused by the novel coronavirus.

“He had a lot, lot more life left, there’s no question,” his said his son Rob Holmberg, 47.

Pleasant View has become the site of one of Maryland’s worst outbreaks, 40 miles outside the U.S. capital of Washington, D.C.

In total, 98 of the facility’s residents and staff have tested positive and 17 people associated with the home have died, according to the Carroll County Department of Health.

The nursing home accounts for 60% of the county’s coronavirus cases and most of its fatalities. Pleasant View’s experience highlights the struggle that nursing homes are having to keep elderly, frail and sick residents healthy in the epidemic.

Some nursing homes asked for help before cases were reported, but didn’t get it. Heffner said Pleasant View had asked authorities in Maryland for testing kits on March 10, but was unable to get them immediately. The Pleasant View home did not respond to a request for comment.

Hogan said in an interview with C-SPAN that a healthcare worker brought the virus into the nursing home, infecting the residents and other staff members. The Maryland Department of Health did not immediately respond to a request for comment.

Heffner said many nursing home staffers may work in multiple facilities, unwittingly turning them into carriers of the virus.

LifeSpan-affiliated care centers have since become more strict with staffers, asking them to stay away for 14 days if they work at a facility where someone has tested positive.

Earlier this week, Hogan issued an executive order for nursing homes in Maryland. It requires testing to be expedited through the state’s health department and the creation of separate observation and isolation areas for residents. It also requires staffers who interact with residents to wear personal protective equipment.

But the equipment has been in short supply. Two of Maryland nursing homes’ main suppliers said they were unlikely to be able to meet the demand, Heffner said. Nursing homes are trying to make up the gaps with supplies from the state’s health department, community groups and industry associations.

FILE PHOTO: A healthcare worker in protective suits helps an elderly person to get off an ambulance at the Southeast Nursing and Rehabilitation Center nursing home during the coronavirus epidemic. San Antonio, Texas, U.S. April 4, 2020. REUTERS/Go Nakamura

“Nursing homes are obviously on the front lines of this, given the population that they serve,” said LeadingAge spokeswoman Lisa Sanders. Nursing homes should be prioritized for the equipment just as other healthcare workers are, she said.

For Holmberg, the additional requirements for nursing homes came too late. He died on March 29, days before his test came back positive for the new coronavirus. 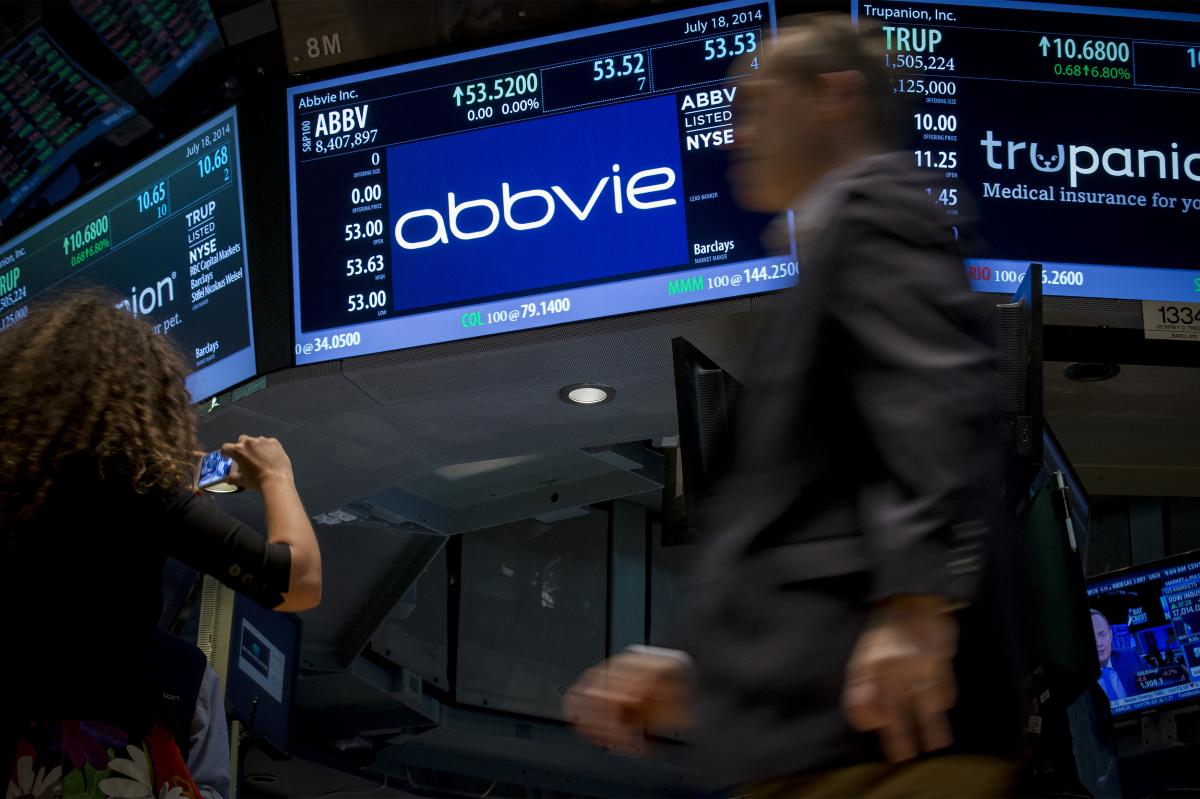 (Reuters) – Abbvie Inc said on Thursday it settled all patent disputes with Novartis AG, granting it a non-exclusive license to manufacture […]

OEIRAS, Portugal — As Portugal closes in on its goal of fully vaccinating 85% of the population against COVID-19 in nine months, […]

A San Diego hospital on Wednesday revealed the birth of a girl believed to be the world’s tiniest surviving baby, who weighed […]