China’s powerful internet regulator, Cyberspace Administration of China, said in a post published on Wednesday on its official WeChat account that Baidu’s content review on some of its news feed channels is not “strict,” therefore “it has exerted bad influence to the society.”

Baidu said on its mobile app that it would suspend operations of some mobile app channels, without elaborating on when it would resume those operations. Baidu declined to further comment.

(This story corrects to make fixes to headline and paragraph 2.)

Reporting by Yingzhi Yang in Beijing and Brenda Goh in Shanghai; Editing by Raju Gopalakrishnan 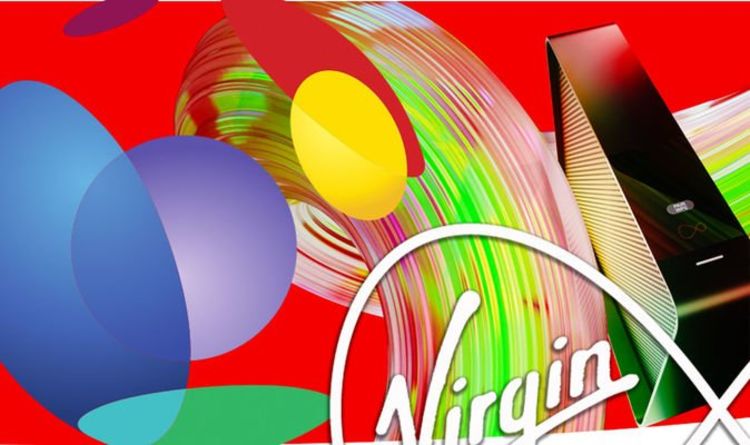 If you’re looking to cut the cost of your monthly broadband then there are some really good deals available right now. BT […]

Motorcycle helmets have changed a lot over the years. They’re better looking, lighter, more comfortable, quieter and, most importantly, safer than they […] 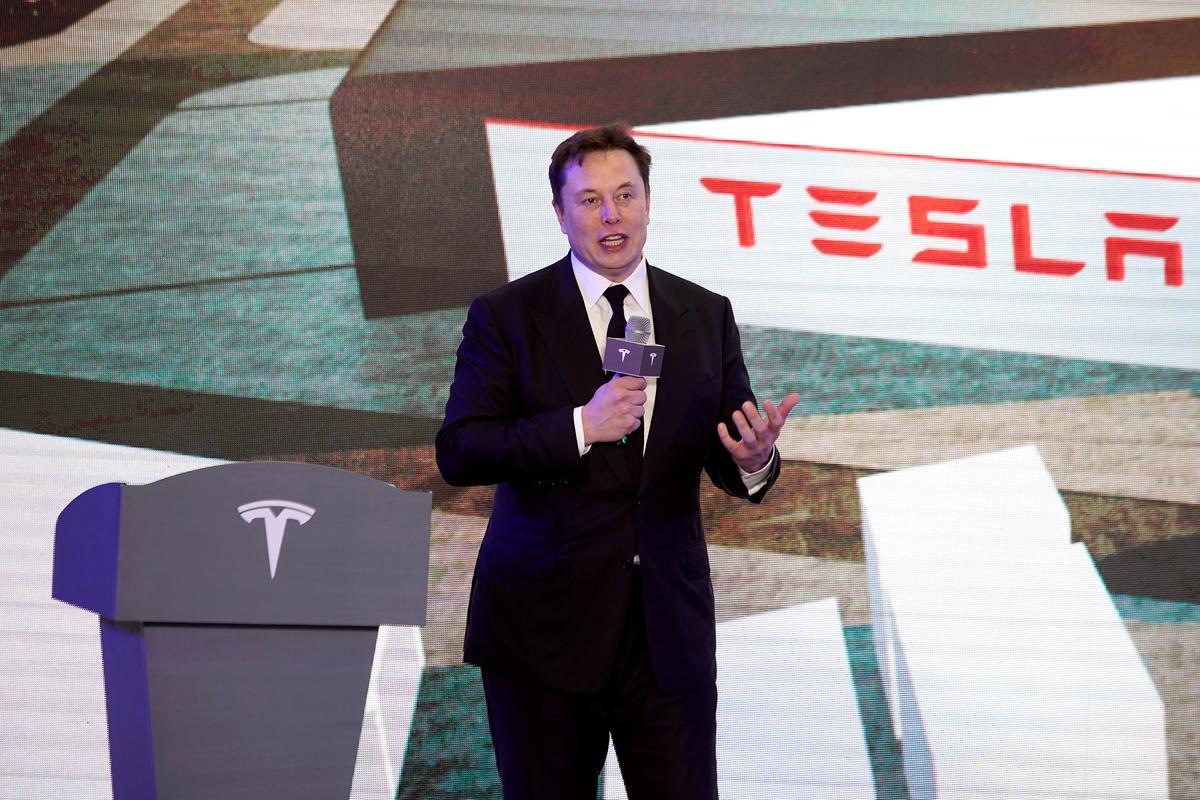 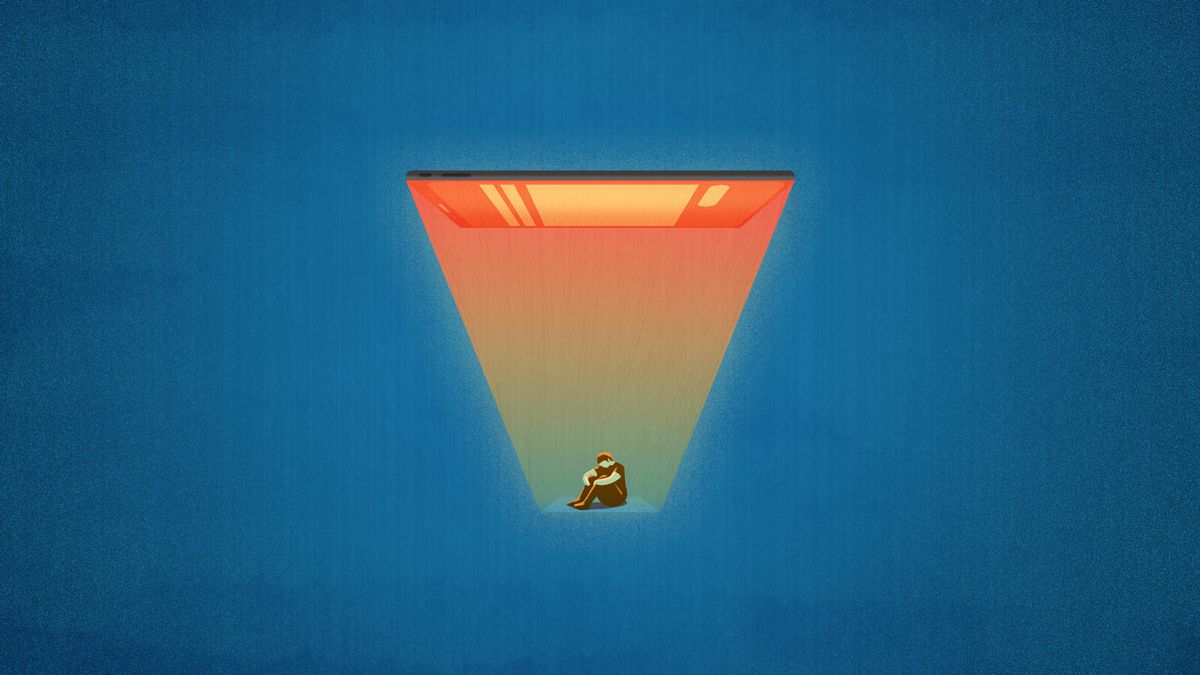