LONDON (Reuters) – From questioning dog-walkers to flying drones to spot people defying self-isolation guidelines, police measures to control the spread of the coronavirus have upset some Britons living under a nationwide lockdown.

Some feel the police actions are heavy-handed and applied inconsistently. One retired judge suggested Britain was turning into a police state, although other countries from Spain to Vietnam have applied more draconian measures.

The government introduced the tougher regulations last Thursday after thousands of people flocked to parks and beauty spots on the previous weekend with apparent disregard for advice on social distancing. The Archbishop of Canterbury, spiritual head of the Church of England, urged people not to be selfish.

The new rules give police the power to issue instant 30-pound ($37) fines to people who gather in groups of more than two people or leave their homes without good reason such as for work, food-shopping or exercise.

But there appears to have been confusion about how to enforce the rules, with some regional forces taking a stricter approach than others, for example quizzing dog walkers on why they had driven to quiet open spaces to exercise their pets.

Police erected random road checkpoints in some areas to see where drivers were going. Police in Derbyshire, central England, used drones to monitor beauty spots and even put dye into a lake to discourage visitors.

Officers elsewhere have taken action against multiple people from the same household going to shops – even though there is no specific bar on this – and police in Lancashire, northern England, said they had issued 123 fines over the weekend. Other forces have not fined anyone.

There were also reports that police had told shops to restrict what they sold, including Easter eggs, but the Association of Convenience Stores (ACS) later clarified that this mistaken message had only come from local authorities.

Some commentators said the measures risked undermining public trust in the police, traditionally seen as far less authoritarian than in many other countries.

“The tradition of policing in this country is that policemen are citizens in uniform, they are not members of a disciplined hierarchy operating just at the government’s command,” Jonathan Sumption, a former UK Supreme Court judge, told the BBC.

Martin Hewitt, chairman of the National Police Chiefs Council, said they were looking to ensure consistency in the police response as everyone got to grip with the new “unprecedented measures”, only using penalties as a last resort.

The College of Policing, which sets standards for forces, put out new guidance for officers late on Monday on implementing the regulations.

“Use your judgment and common sense; for example, people will want to exercise locally and may need to travel to do so, we don’t want the public sanctioned for traveling a reasonable distance to exercise,” the guidance said. “Road checks on every vehicle is equally disproportionate.”

FILE PHOTO: Britain’s Secretary of State for Transport Grant Shapps is seen outside Downing Street, as the spread of the coronavirus disease (COVID-19) continues, in London, Britain March 17, 2020. REUTERS/Henry Nicholls

Transport Minister Grant Shapps said police had a difficult job and were doing it well even if, in a few cases, police had gone “perhaps a bit further than they should have gone”.

Police have also highlighted antics of people who have flouted the guidelines.

Traffic cops in northwest England said they had stopped a car with a man who had gone on a 200-mile trip to buy windows with his wife in the trunk, while South Wales Police said officers had questioned one man who told them: “My journey is essential. I had to buy weed.” 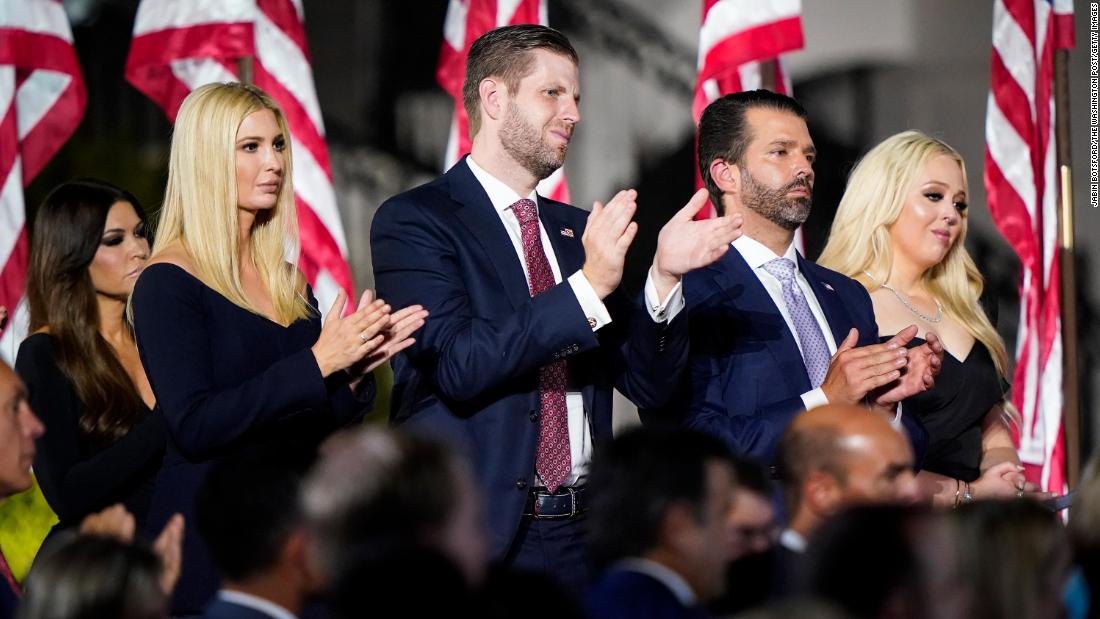 Tiffany Trump was there, too. “They should get used to being sequestered,” says a source who has worked with two of the […] 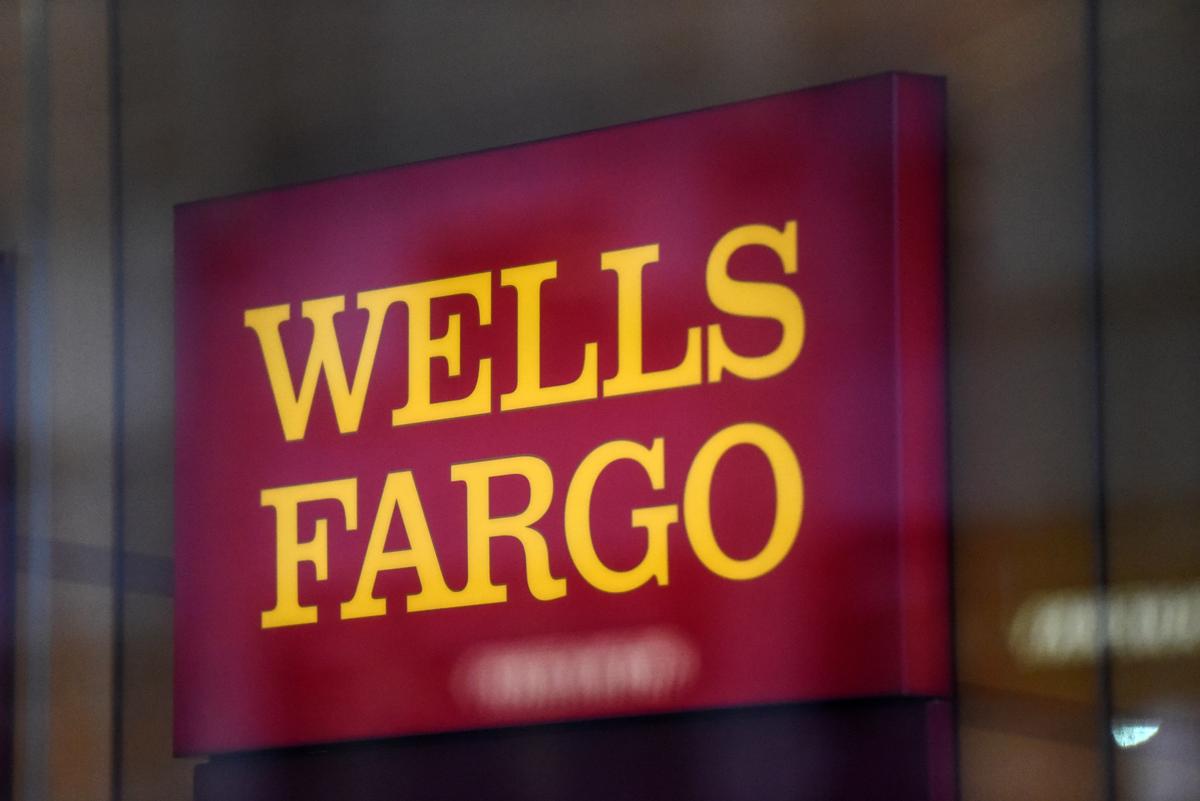 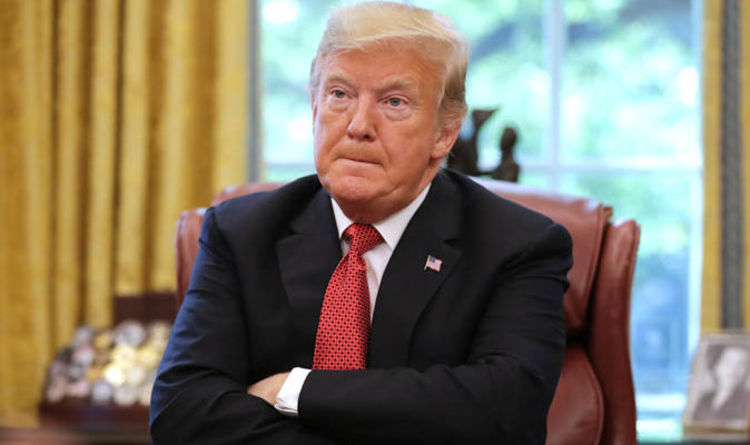