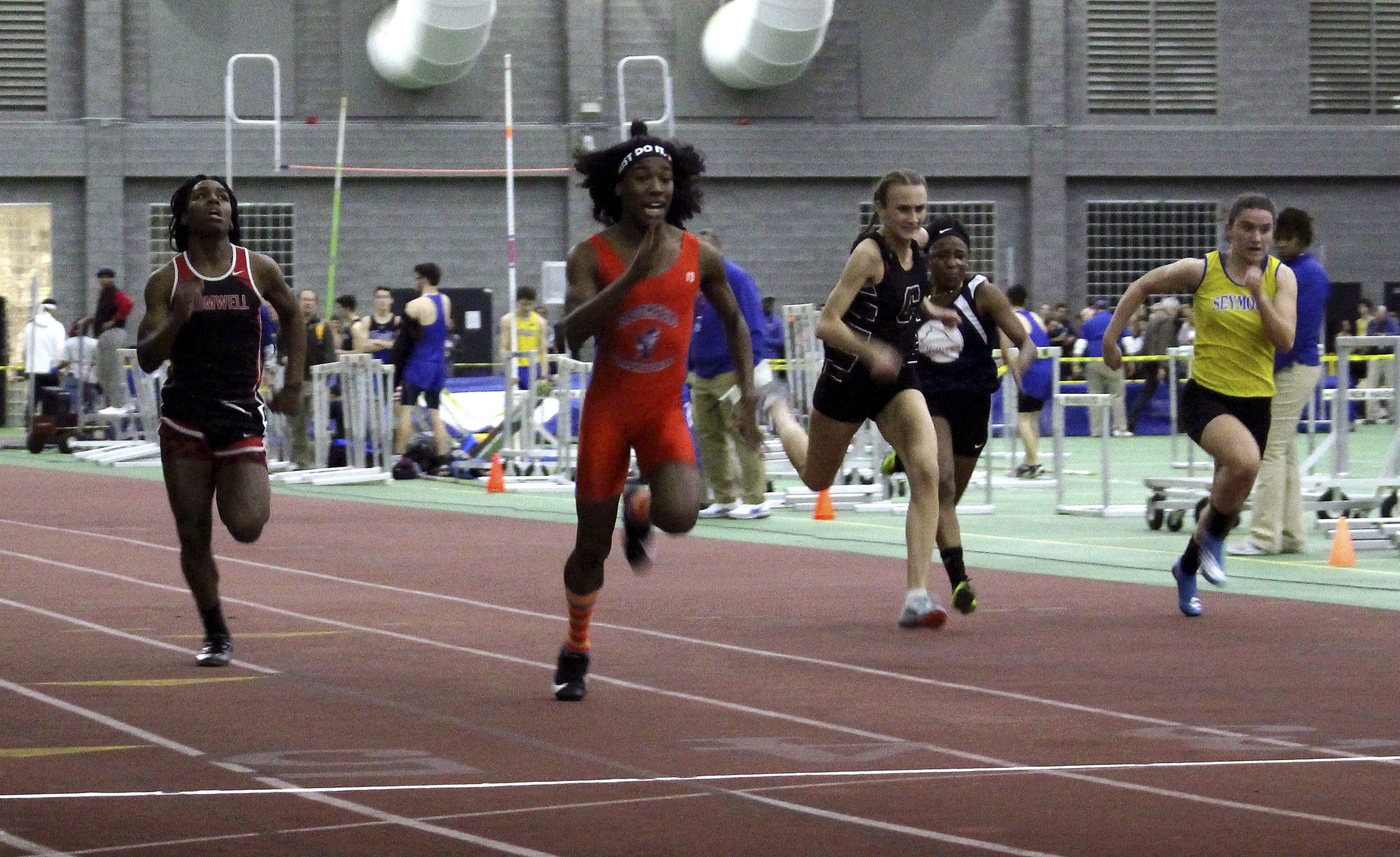 HARTFORD, Conn. — The U.S. Justice Department is getting involved in a federal civil rights lawsuit that seeks to block transgender athletes in Connecticut from competing as girls in interscholastic sports.

Attorney General William Barr signed what is known as a statement of interest Tuesday, arguing against the policy of the Connecticut Interscholastic Athletic Conference, the board that oversees the state’s high school athletic competitions.

The conference allows athletes to compete as the gender with which they identify, arguing it is following a state law that requires high school students be treated according to their gender identity. It also argues the policy is in accordance with Title IX, the federal law that allows girls equal educational opportunities, including in athletics.

The Justice Department, in its filing, disagrees.

“Under CIAC’s interpretation of Title IX, however, schools may not account for the real physiological differences between men and women. Instead, schools must have certain biological males — namely, those who publicly identify as female — compete against biological females,” Barr and the other department officials write. “In so doing, CIAC deprives those women of the single-sex athletic competitions that are one of the marquee accomplishments of Title IX.”

They argue they have been deprived of wins, state titles and athletic opportunities by being forced to compete against transgender athletes.

“Males will always have inherent physical advantages over comparably talented and trained girls — that’s the reason we have girls sports in the first place,” their attorney, Christiana Holcomb said Wednesday. “And a male’s belief about his gender doesn’t eliminate those advantages.”

Messages seeking comment were left Wednesday with the attorneys representing the the athletic conference and other defendants.

The American Civil Liberties Union, whose attorneys represent the two transgender athletes who run track in Connecticut, said it was deeply troubled that the U.S. government would weigh in to ”make clear that it does not believe girls who are trans enjoy protections under federal law.”

“Our clients are two high school seniors who are just trying to enjoy their final track season of high school and who now have to contend with the federal government arguing against their right to equal educational opportunities,” said Chase Strangio, deputy director for Trans Justice at the ACLU’s LGBT & HIV Project. “History will look back on these anti-trans attacks with deep regret and shame. In the meantime we will continue to fight for the rights of all girls to participate in the sports they love.”

The spring track season is on hold because of the COVID-19 pandemic, but conference officials have put off a decision on whether to cancel it.

Holcomb has said because the lawsuit also asks for changes to the state record book, the lawsuit will go forward even if it is not resolved before the seniors graduate.