TOKYO (Reuters) – SoftBank Group Corp (9984.T) plans to raise as much as $41 billion to buy back shares and reduce debt in an unprecedented move to restore investor confidence as a financial market rout pummels its shares and its portfolio companies.

The Japanese tech conglomerate’s plans come as it contends with a growing financial squeeze on the company and its $100 billion Vision Fund, which has recorded two consecutive quarters of losses after its tech bets fell short, compounded by the coronavirus pandemic’s impact on the global economy.

Its shares jumped 19% for their biggest daily gain in nearly 12 years after the pledge to sell or monetize up to 4.5 trillion yen ($41 billion) of assets to buy back 2 trillion yen of its shares in addition to a buyback of up to 500 billion yen announced earlier this month.

The buyback tops the $20 billion of purchases sought by activist investor Elliott Management, which has put pressure on SoftBank to improve shareholder returns, and will retire 45% of the group’s shares.

The asset sale will be executed over the next four quarters.

“This will allow us to strengthen our balance sheet while significantly reducing debt,” Chief Executive Masayoshi Son said in a company statement without specifying what will be sold.

SoftBank’s share price has been hammered by investor scepticism over the outlook for Son’s bets on start-ups such as WeWork and Uber (UBER.N).

Its plans to fund the initial 500 billion yen buyback with debt was received negatively by analysts and investors who were concerned by Son’s willingness to leverage the company.

Beyond the share buyback, proceeds will be used for repaying debt, buying back bonds and boosting cash reserves, reflecting Son’s “firm and unwavering confidence” in the business, the company said in the statement.

Given the current market fragility, SoftBank may look to monetize its stakes in the merged Sprint (S.N) and T-Mobile US (TMUS.O) or Chinese e-commerce giant Alibaba (BABA.N), said Redex Holdings analyst Kirk Boodry.

Son previously offloaded part of the stake in Alibaba, of which SoftBank owns 25%, in a complicated transaction ahead of the 2016 purchase of chip designer Arm.

Monday’s announcement comes after SoftBank’s conglomerate discount – the difference between its market capitalization and the value of its assets – yawned to a record 73% last week.

High on the list of pressing problems is a fight brewing over a major soured bet on co-working start-up WeWork, with SoftBank considering pulling out of a $3 billion bid to buy additional shares.

Last month it pledged almost a third of its stake in domestic telecoms company SoftBank Corp (9434.T) to raise up to $4.5 billion from 16 financial institutions.

The telecoms business is viewed by analysts as another candidate for asset sales. [L4N2BG1PX])

The cost of insuring SoftBank against default SFTB5YJPAC=MG, which spiked to at least five-year highs last week, fell on the news.

The group’s shares closed almost 19% up on Monday but remain down 33% this year. 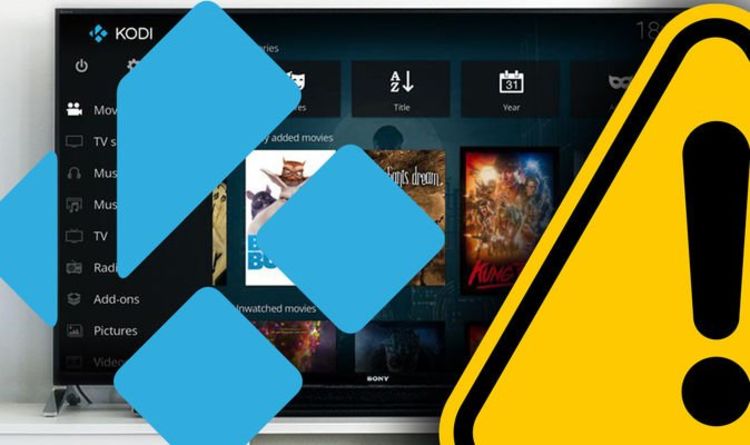 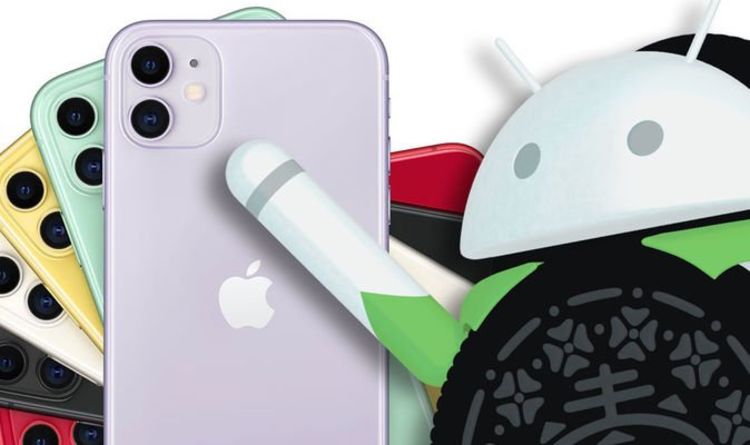 If you want the fastest smartphone on the planet there’s currently only one winner. Apple’s new A13 Bionic-powered iPhone 11 Pro has […] 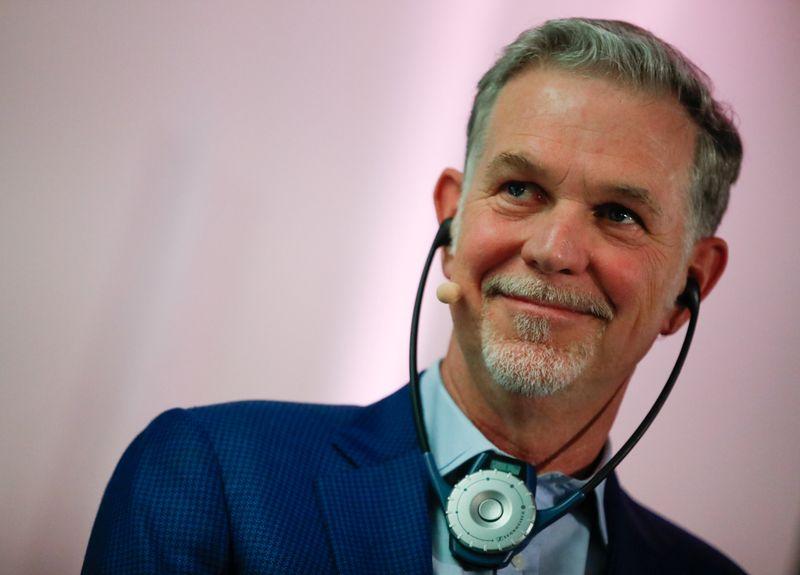 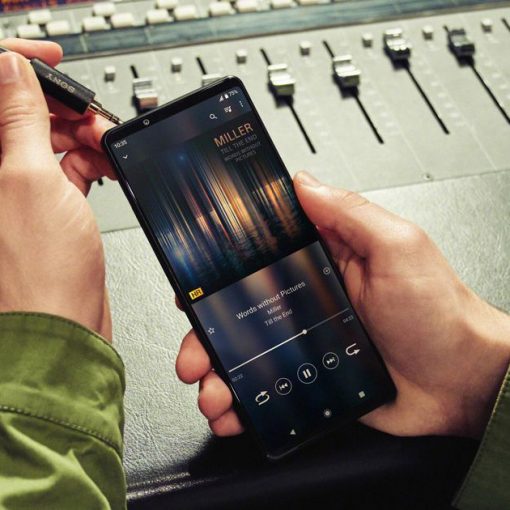 On the left is the Sony Xperia 5 III and in the middle is the Xperia 1 III. Sony The new Sony […]