Inspired by an Italian viral video, actress Gal Gadot organized a group of celebrities to each sing a line of John Lennon’s Imagine, posting the star-studded result to Instagram on Wednesday. Gadot mentioned a recent video of a man in Italy playing the hope-filled 1971 Lennon single, apparently while quarantined in his home due to coronavirus precautions.

“He was playing ‘Imagine,’ and there was something so powerful and pure about this video,” Gadot said before singing the first line of the song.

The video had more than 2.3 million views in just six hours. “I did not expect to cry buckets of tears,” wrote one Instagram user. “Any small act of kindness and goodness helps. Thank you.”

But on Twitter, the reaction was mixed. “Thanks for the song, wealthy celebrities who will receive care before us little people,” wrote one Twitter user.

Some others weren’t so negative. “I’m seeing a lot of people saying snarky things about the Gal Gadot video,” wrote one Twitter user. “Maybe now is the time for you to log off. People need positivity.” 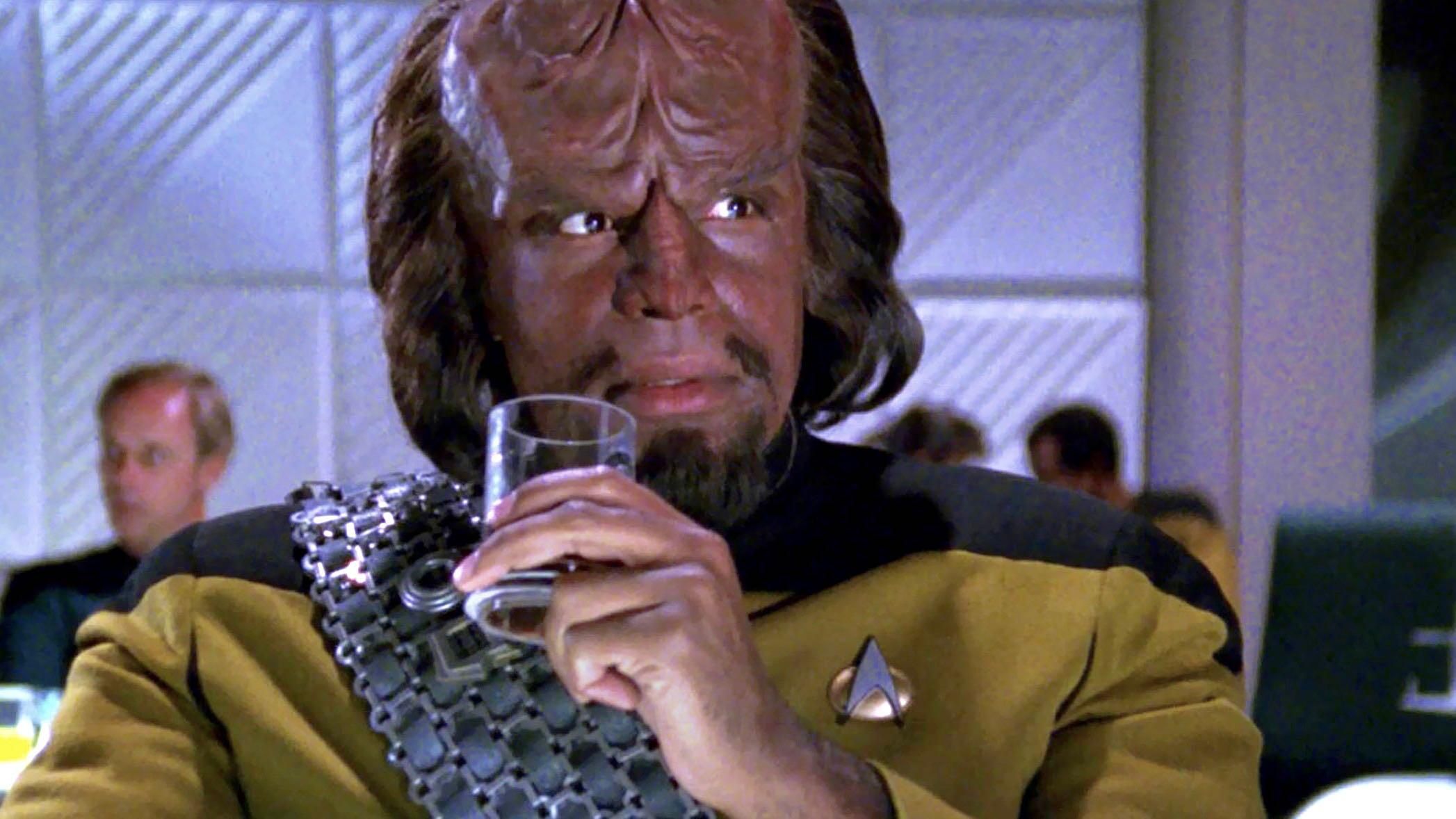 Now that Klingon Bloodwine officially exists you can stop drinking prune juice.  Paramount If you love Star Trek and want to drink […] 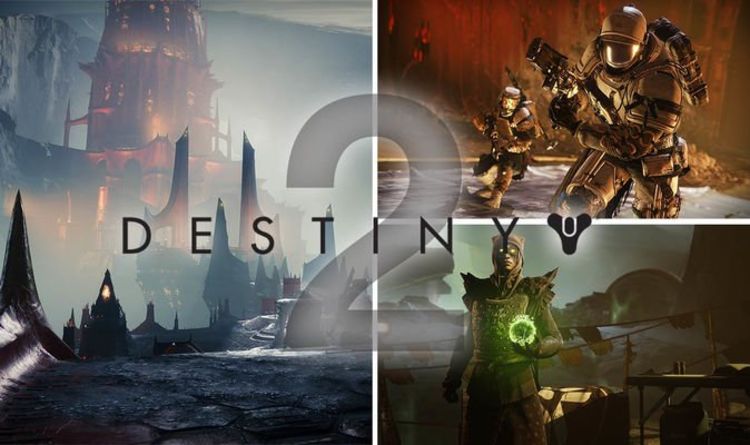 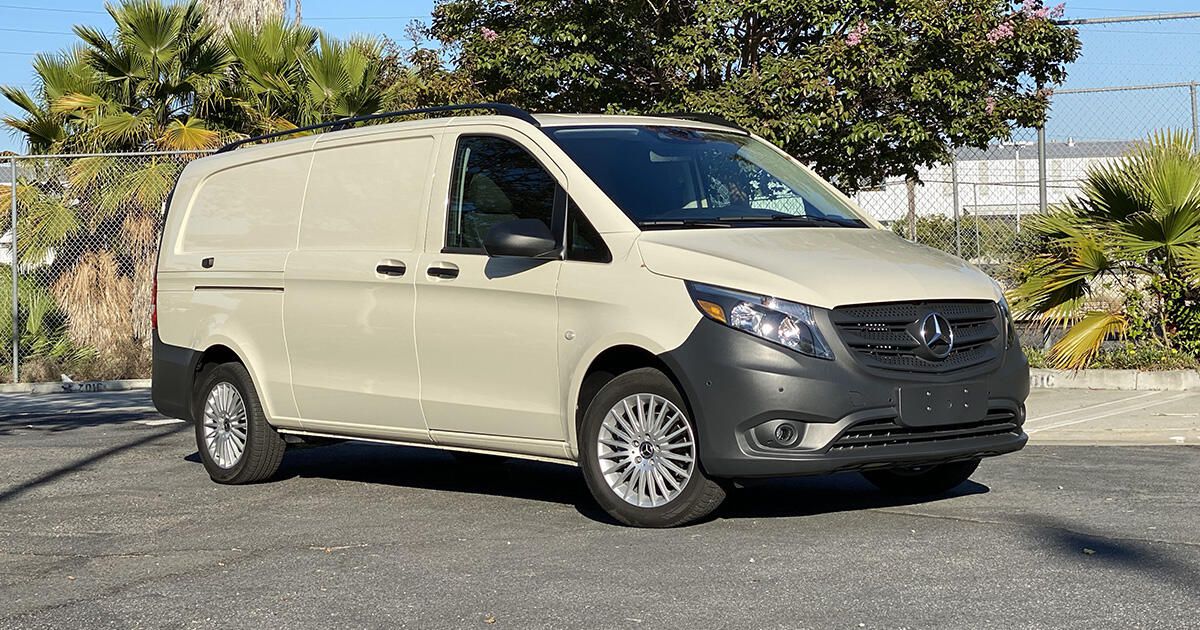 It’s van time, friends. Steven Ewing/Roadshow Mercedes’ little Metris holds a special place in the hearts of many Roadshow editors. We had […] 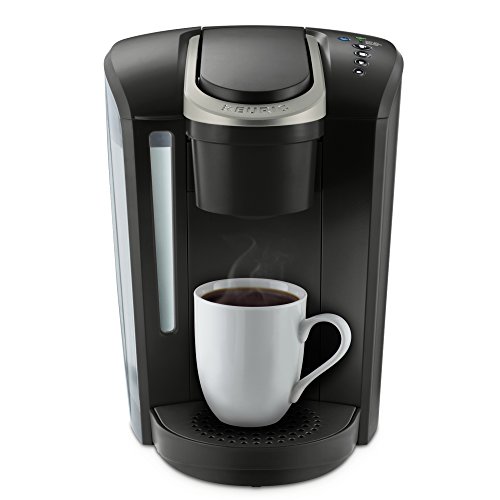