This year, COVID-19 has transformed these traditions. Iran is under a partial lockdown as the health ministry confirms the death toll from the virus has topped 1,200, and Iranians are encouraging each other to stay at home.

CNN spoke to Kaveh, a university student in Tehran, who describes how locals are trying to preserve the communal traditions of Nowruz while staying apart.

‘Kaveh’ is a pseudonym CNN has agreed to use for his safety.

These are very difficult times and it shows. The mood is somber. It’s somber because this is supposed to be one of the happiest times of the year. This is supposed to be one of the busiest times of the year, when people get together and visit their families. And many of the Nowruz traditions take place in the streets. Last night, for example, was a night when people jump over bonfires in hope of good health in the year to come. In certain ways, these Nowruz traditions are being adapted to the time of coronavirus. Many people limited their gatherings for the holiday last night. They set up candles in their homes or in their backyards and they jumped over the candles. It was just with their families, instead of having large parties.

As for Nowruz itself, the tradition is to go to every member of your family’s house and you have lunches and dinners. Today many people are putting up banners wishing their neighbors a happy new year. And sometimes you’ll see a slogan underneath that says “let’s all stay at home.”

Could you describe a moment from the mini-celebrations of Nowruz in the last few days that really stuck out for you?

Part of the reason why the mood in Iran is somber is that the last two years have been a time of very difficult economic situation, because of the imposition of US sanctions by Donald Trump in 2018 when he broke the US-Iran nuclear agreement. So we went from a situation where the economy was growing, people were very optimistic about the future and there was a sense that the situation was getting better, to a situation in which the economic growth flattened, it became contracted.

This increases the difficulty of figuring out how to respond to coronavirus. On the one hand, the government shutdown of schools, university, and a lot of major institutions very early on in the attempt to limit the spread of the coronavirus, but it’s very difficult to ask people indefinitely not to go to work because people will not have a source of income within a few days or weeks and there’s a fear that people will start starving in their homes if the government forbids them from going outside.

What do we expect to happen at the time of the equinox?

They’ll have a more quiet new year, but one in which you’ll hear fireworks in the street. You’ll hear people playing music from their balconies. You’ll hear people’s individual celebrations but trying as much as possible to make them collective. To show collective solidarity even under these conditions of isolation.

What is it like to be in Tehran and by the hour to be hearing about more deaths and more cases of coronavirus?

It’s a very scary time to be constantly be hearing about people dying and getting sick by coronavirus, especially because unlike Europe or the US it’s been here for a month if not longer. When you’re staying home and when you’re going about your daily life and trying to limit your movement, the main reminder of what’s happening is the shrieks of ambulances in the distance.

It’s seeing the amount of ambulances in front of hospitals if you pass them. And it’s hard sometimes to wrap your head around what’s happening. It’s scary but, on the other hand, it feels like we’ve been living through very scary times for a while. Just two months ago, people in Iran were expecting the US to bomb the country and possibly invade after the US assassinated an Iranian general and there’s a fear that there’s been a series of terrifying events that just keep happening and that Iranians have been forced to live through for the last few years where the feeling of siege is not something new for Iranians.

This interview has been edited for length and clarity. 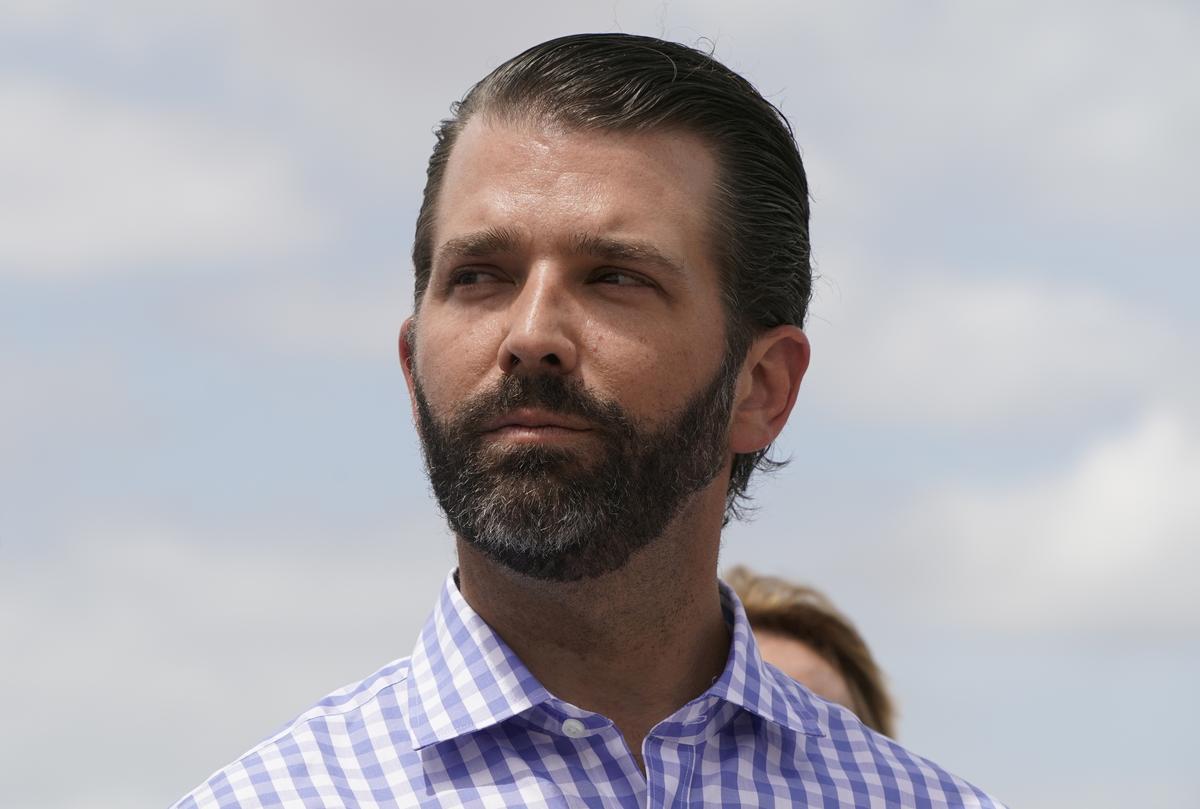 FILE PHOTO: Donald Trump Jr. listens to his father U.S. President Donald Trump speak during a visit to Lake Okechobee and the […] 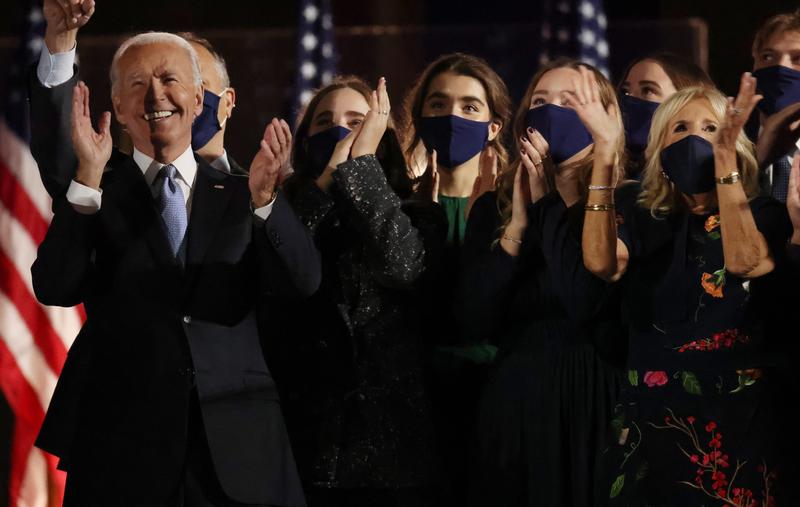 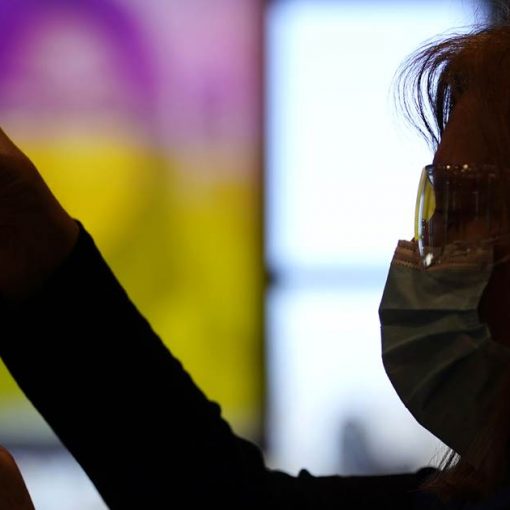 After getting both doses of the Covid-19 vaccine, I stored my appointment card in a safe. As a lead instructor for NATO […] 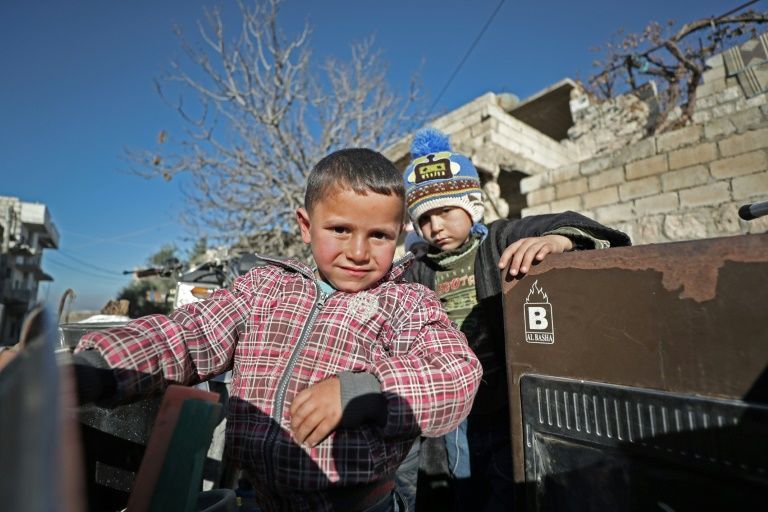