SINGAPORE (Reuters) – The dollar surged and everything else was blown away on Thursday as emergency central bank measures in Europe, the United States and Australia failed to halt a fresh wave of panic selling.

“There’s no buyers, there’s not much liquidity and everyone is just getting out,” said Chris Weston, head of research at Melbourne brokerage Pepperstone. Stocks, bonds, gold and commodities fell as the world struggles to contain coronavirus and investors and businesses scramble for hard cash.

U.S. stock futures EScv1 were a hair’s breadth from hitting session down limits. The growth-sensitive Australian dollar was crushed 4% to a more than 17-year low.

Nearly every stock market in Asia was down and circuit breakers were hit in Seoul, Jakarta and Manila. Traders reported huge strains in bond markets as distressed funds sold any liquid asset to cover losses in stocks and redemptions from investors.

“We’re in this phase where investors are just looking to liquidate their positions,” said Prashant Newnaha, senior interest rate strategist at TD Securities in Singapore.

Meanwhile, the virus outbreak has worsened. Italy on Wednesday reported the largest single-day death toll increase from coronavirus since the outbreak began in China in late 2019.

It has killed more than almost 9,000 people globally, infected more than 218,000 and prompted emergency lockdowns on a scale not seen in living memory.

J.P. Morgan economists forecast the U.S. economy to shrink 14% in the next quarter, and the Chinese economy to drop more than 40% in the current one, one of the most dire calls yet as to the scale of the fallout.

“There is no longer doubt that the longest global expansion on record will end this quarter,” they said in a note. “The key outlook issue now is gauging the depth and the duration of the 2020 recession.”

Investors will be parsing U.S. weekly jobless figures due at 1230 GMT, and in the weeks to come to gauge the depth of layoffs.

The selloff followed an attempt at stabilizing in morning trade, with an ECB pledge to buy 750 billion euro ($820 billion) in bonds through 2020 offering some support.

In the afternoon the U.S. Federal Reserve promised a liquidity facility for money market mutual funds.

The Reserve Bank of Australia also cut interest rates to a record-low 0.25% and announced an historic foray into quantitative easing after at an out-of-cycle meeting.

But as with previous massive stimulus measures already announced by central banks around the world, it offered little salve to dire sentiment.

“This is about the impact on demand and the disruption of global supply chain…it is not speaking directly to the key problem for markets,” said Michael McCarthy, chief market strategist at brokerage CMC Markets in Sydney.

In currency markets, everything except the dollar and the euro collapsed. Sterling GBP= fell 1% to $1.1490. The yen fell 1% to 109.16 per dollar. The New Zealand and Australian dollars each fell more than 4%.

FILE PHOTO: Pedestrians wearing facial masks look at an electric board showing stock averages of Japan’s Nikkei and the U.S. Nasdaq outside a brokerage at a business district in Tokyo, Japan January 30, 2020. REUTERS/Kim Kyung-Hoon

U.S. 10-year Treasuries US10YT=RR, usually a haven in times of turmoil, rose through the session, following their steepest two-day selloff in nearly 20 years on Tuesday and Wednesday.

“I’d say the market is uninvestable at this point,” said Daniel Cuthbertson, managing director at Value Point Asset Management in Sydney. “Until we get a containment of global contractions, the market is just going to be directionless.” 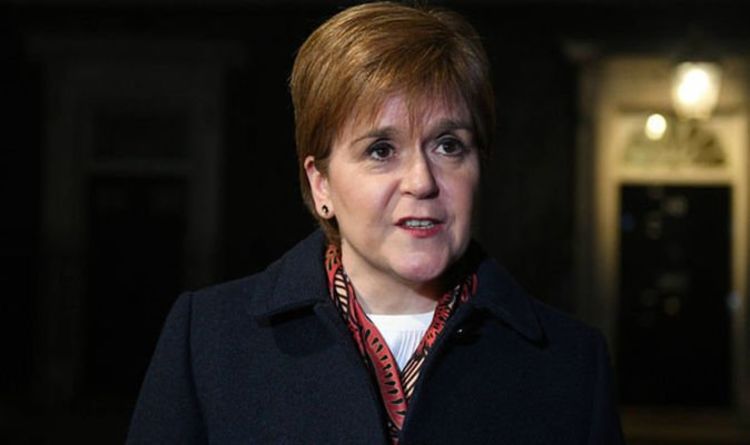 Speaking at the launch of the SNP’s election campaign, Miss Sturgeon also made it clear her party would push for another Scottish […] 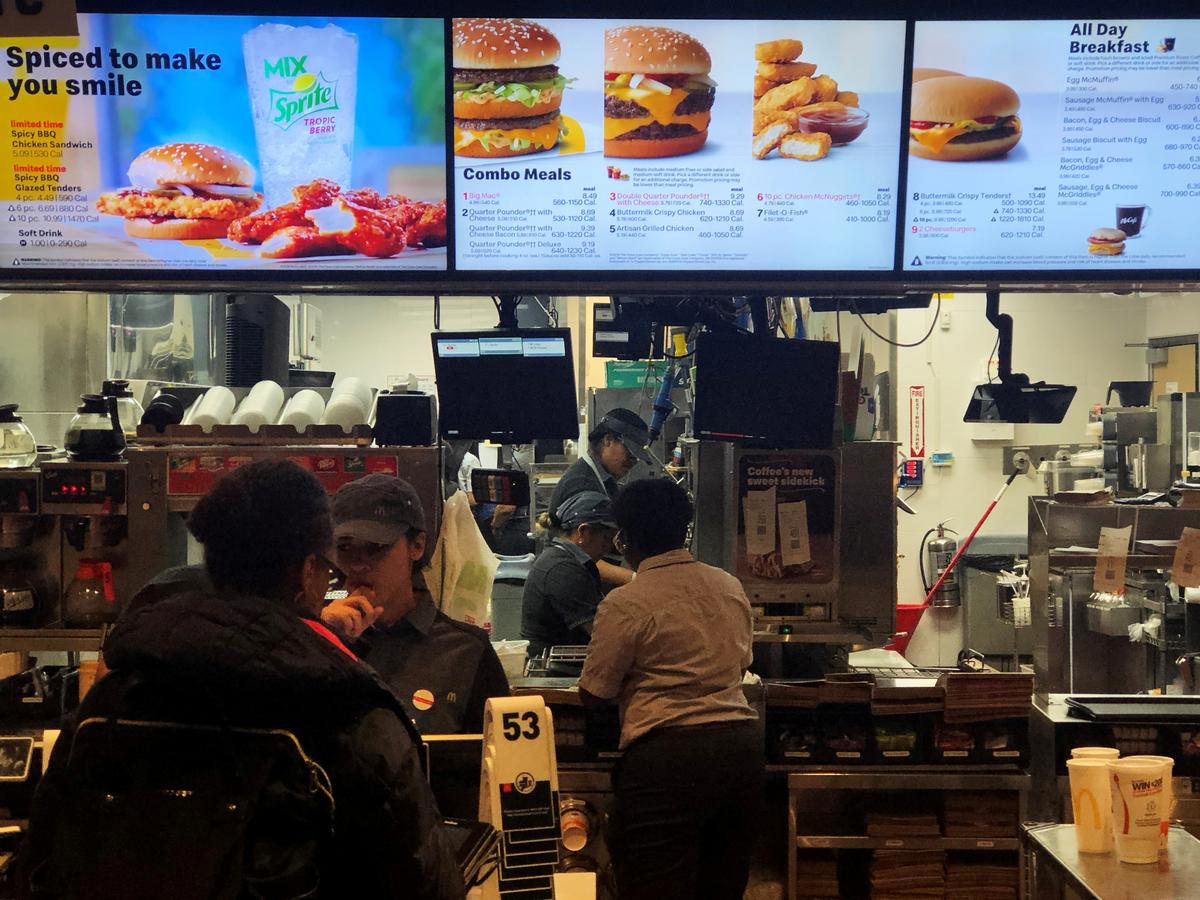 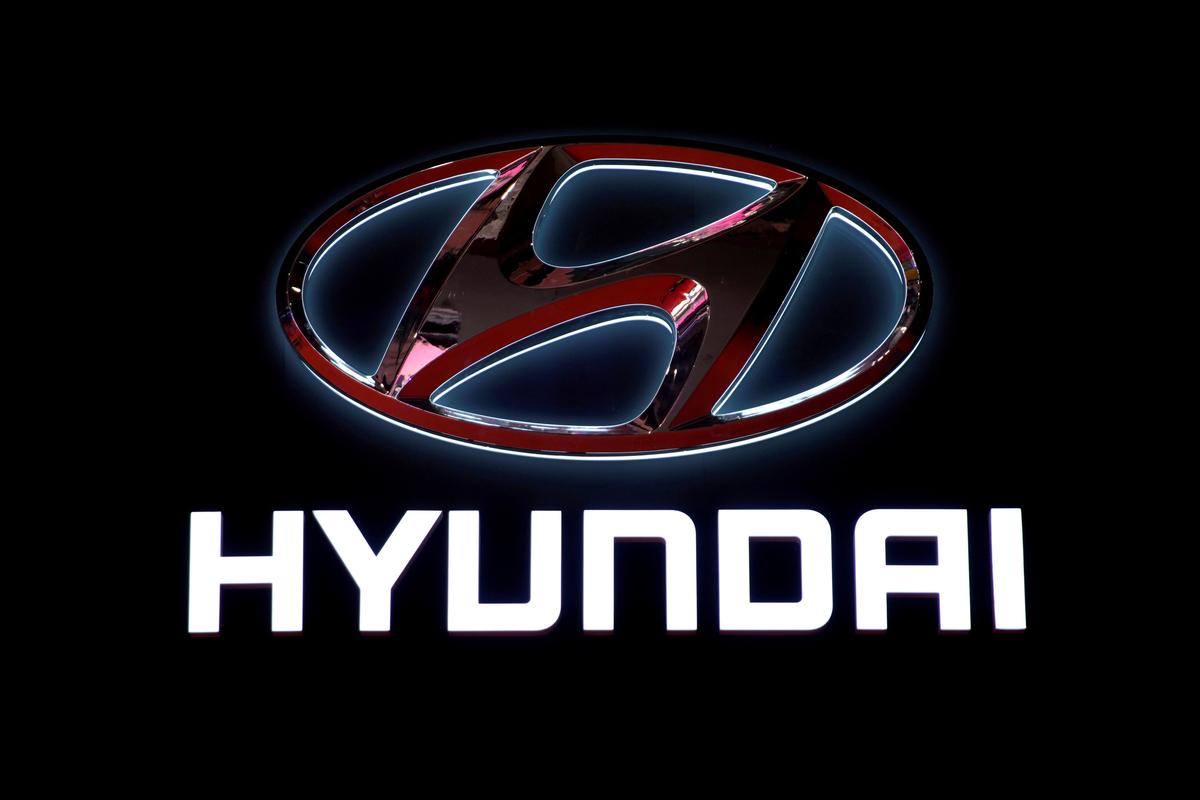 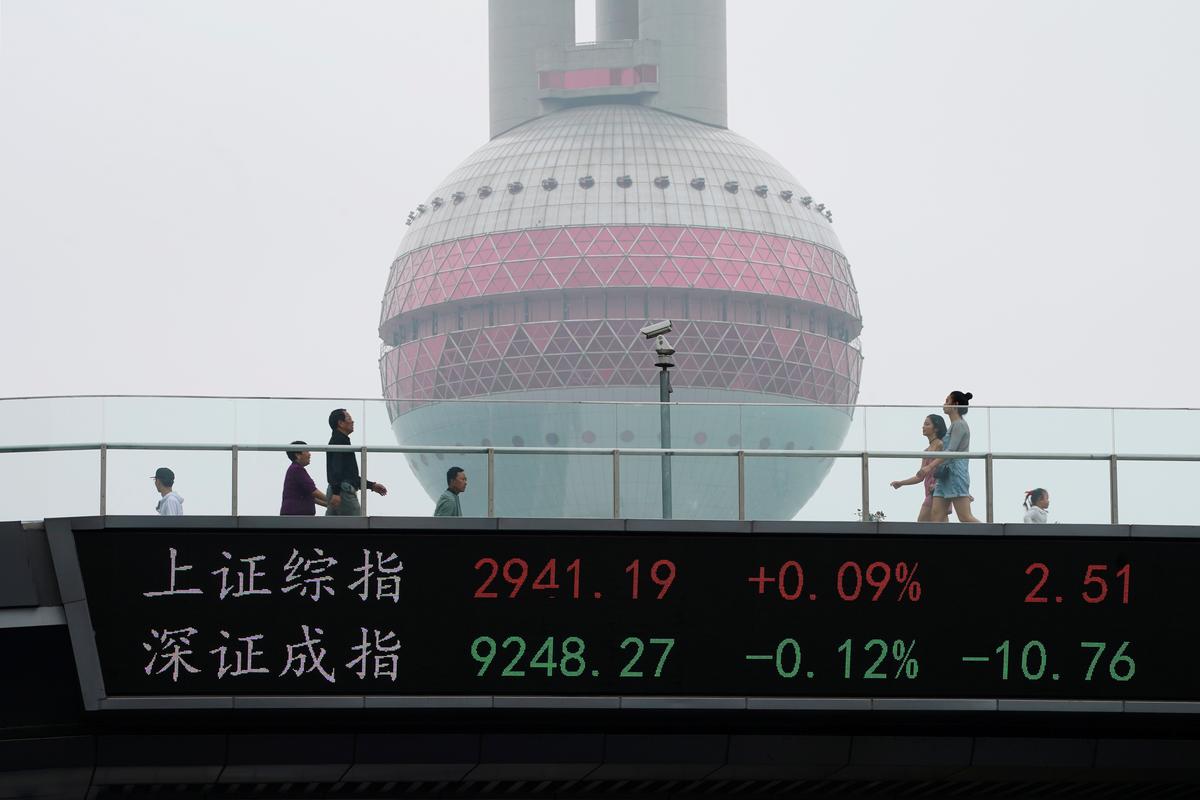 SHANGHAI (Reuters) – Chinese companies and investors are lining up in spades to take part in Shanghai’s new Nasdaq-style tech board, with […]