CANBERRA, Australia —
Australia on Wednesday banned non-essential indoor gatherings of more than 100 people including weddings and restaurants as part a range of measures that could be maintained implemented for more than six months to slow the spread of the new coronavirus.

“This is a once in 100-year type event,” Prime Minister Scott Morrison told reporters. “We are looking at a situation of at least six months for how we deal with this. It could be much longer than that. It could be shorter. That is unlikely, given the way we are seeing events unfold.”

Weddings and religious services are regarded as non-essential while health and emergency service facilities are exempt.

Disability and aged care centers are open but restricting visitors. Schools will also remain open, although some medical experts argue for their closure.

Australians have been advised not to travel overseas. Work restrictions on 20,000 foreign student nurses in Australia would be lifted so that they can bolster health resources battling the pandemic.

Australia by Wednesday had 454 confirmed infections among a population of 25 million, but the infection rate is gathering pace.

The virus causes only mild or moderate symptoms, such as fever and cough, for most people but can be severe in some cases, especially older adults and people with existing health problems. People with mild illness recover in about two weeks, while those with more severe illness may need six weeks to recover.

Chief Medical Officer Brendan Murphy said most of the cases were Australians returning from overseas and community transmission in Australia remained “low-level at the moment.”

The government announced giving its ailing airlines a 715 million Australian dollar ($430 million) lifeline to help the sector through the pandemic.

A range of government charges will be refunded and waived to help airlines under pressure as domestic and global travel plummet.

The move is expected to create an initial benefit of AU$159 million, with the government refunding charges paid since Feb. 1.

The Airlines for Australia and New Zealand group applauded the government package for a “critical pillar” of the Australian economy and the tourism industry.

The package comes a day after Australia’s largest airline, Qantas, announced it would slash its international passenger seats by 90% and domestic capacity by 60% through May at least.

Its major rival, Virgin Australia, announced on Wednesday it would ground all its international flights and half its domestic capacity from the end of March until June 14.

Regional airline Regional Express has urged the government to underwrite the addition debt it will need to survive the downturn. 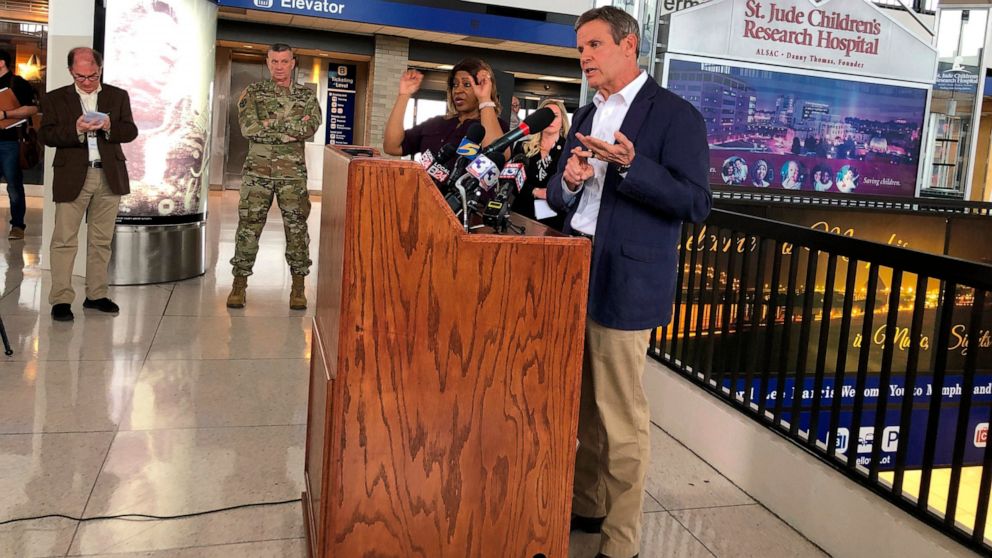 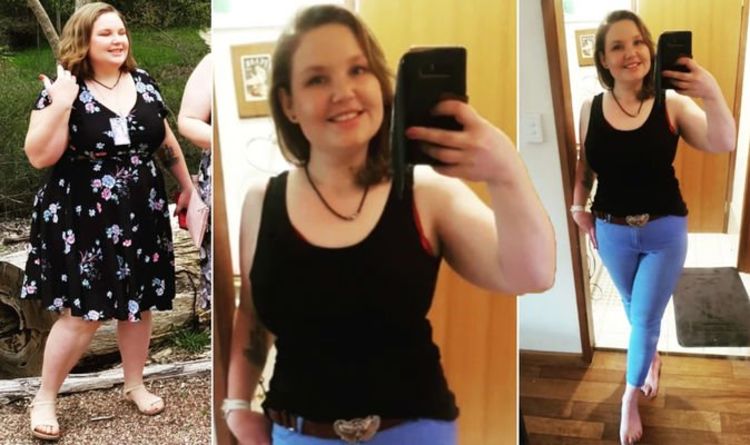 New diet plans seem to be released all the time so knowing which one will work best can be a challenge. Taking […] 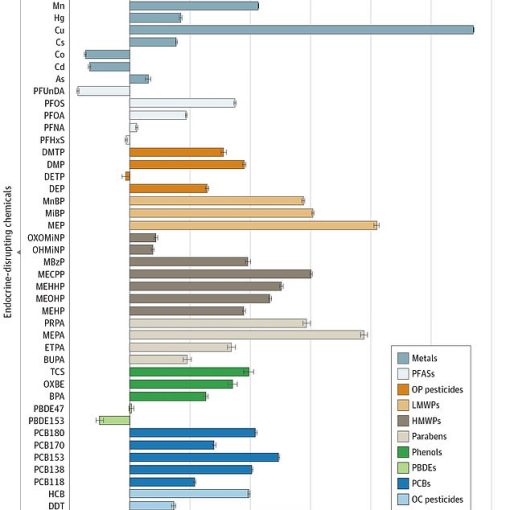