(Reuters) – Crown Resorts and competitor Star Entertainment Group are introducing “social distancing” at their Australian casinos in response to the coronavirus epidemic.

Crown and Star said on Monday they will keep gamblers apart by switching off every second gaming machine and electronic table and restricting the number of players at stand-up table games.

The moves by Crown and Star come a day after the Australian government advised against non-essential gatherings of more than 500 people.

The practice of “social distancing” has been adopted by several countries, halting sporting, cultural and religious events.

Crown shares were down 10.9% while Star stock had lost 21.7% in afternoon trade on the Australian stock exchange, outpacing a 7.4% fall on the broader market.

Closing its Melbourne casino would be a significant blow for Crown, which reported a slump in gambling turnover from Chinese high rollers, a key demographic, in the half year just ended.

Crown said it has also implemented other measures at its Melbourne and Perth properties, including greater frequency of cleaning and the provision of hand sanitizer. 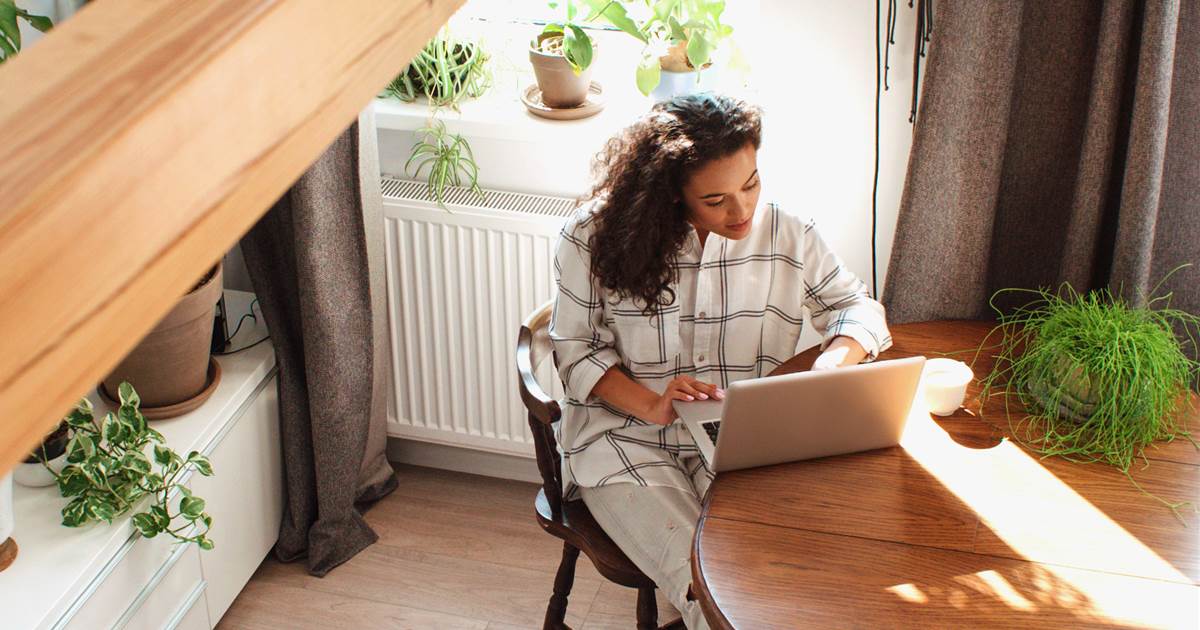 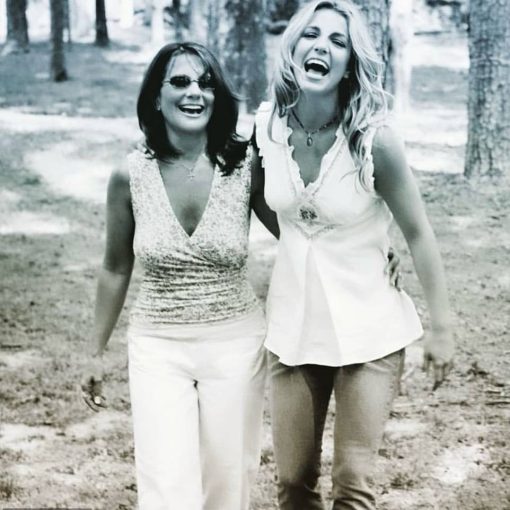 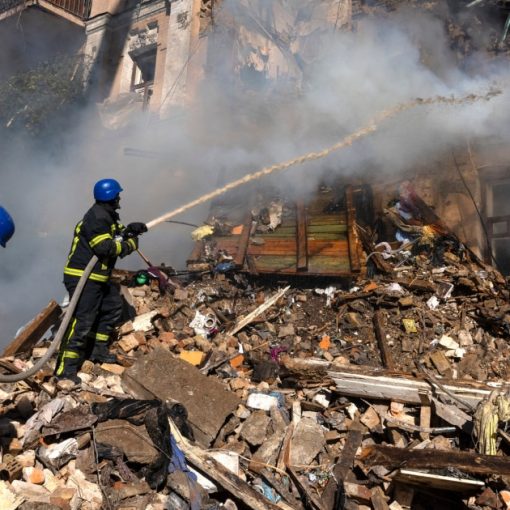 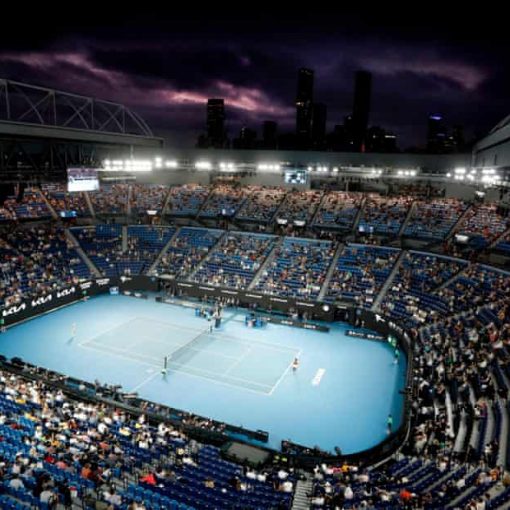 In the midst of this unending pandemic and a scattered, disjointed year of tennis, there has been one consistent sight throughout: Naomi […]