Skip to content
I hear you, I see you and I also have a list for you.

Everyone has their TV comfort food. These are just a few suggestions — older and new — to get you started.

This might be heavy, but I binge watched “The Office” a few months after my dad died. Even though I’d watched the show when it originally aired, it helped more than I can ever say. Maybe it’ll help you feel better about the troubles on your mind, too.

Why watch it? If you’re part of the working from home crowd, your separation anxiety might be lessened spending some time with the folks of Dunder Mifflin, who also have concerns about germs.

Forget about pandemics with patisserie.

Why watch it? Enjoying the pureness of the contestants might help you forget about Purell.

True story: I still haven’t finished watching the Japan edition of “Queer Eye” because I’m trying to make it last since I don’t know how long it’s going to be until I get a brand new season. When you find something that’s pure goodness, you don’t want to waste it.

Why watch it? Henny, why not?

With this acclaimed ABC comedy coming to an end this year, I’ve been feeling nostalgic and started watching old episodes. It holds up beautifully.

Why watch it? If you, like me, fell off the “Modern Family” wagon a few seasons back, it’s the perfect time to revisit this lovely family while staying in with yours.

Watch with your cable subscription.

A write-in submission from CNN Entertainment Editor Megan Thomas: “This show is a deliciously fresh dramedy about a multi-generational family working to reinvigorate their Boyle Heights taco shop. It explores themes of gentrification, cultural identity, love and loss with a nuanced lens and a humorous, full heart. Created by Marvin Lemus and Linda Yvette Chávez, with America Ferrera among the show’s producers, the 10-episode first season left me asking for seconds.”

Why watch it? ‘Gentefied’ will leave you satisfied.

Another write-in submission. This one comes from CNN Digital’s SEO manager Philip Ross:

“What happens when you mix a sewing challenge, a runway, a lip-sync battle and a whole lot of sequins together? You get ‘RuPaul’s Drag Race,’ a reality competition show that pits drag queens from across the US (and occasionally from overseas) against one another in a test of ‘charisma, uniqueness, nerve and talent.’ RuPaul hosts the competition, now in its 12th season, alongside his ‘best squirrel friend’ Michelle Visage and a slew of celebrity guest judges. The show will make you laugh, it’ll make you cry, and if you find yourself questioning society’s standards of gender expression in the process, then that’s the bow on this 3-foot-tall wig.”

Why watch it? “Because drag queens are hilarious. And that’s the tea, sis,” Ross adds. 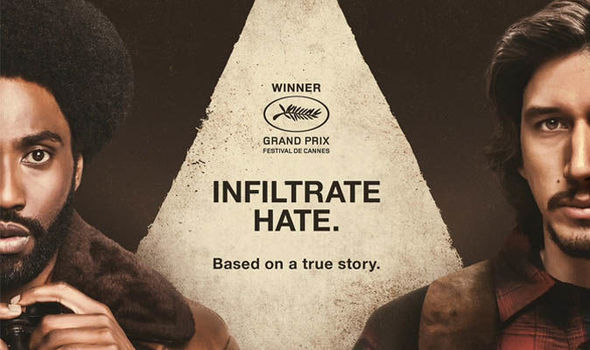 While BlacKkKlansman is based on a true story, Spike Lee took a few liberties with his movie adaptation. The memoir Black Klansman […] 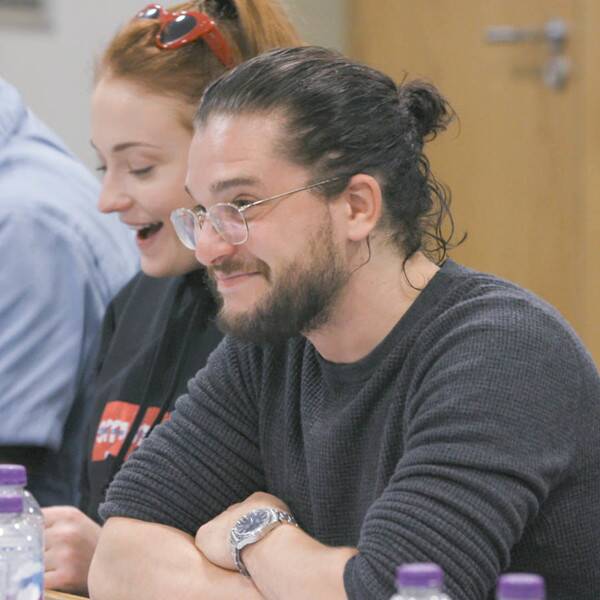 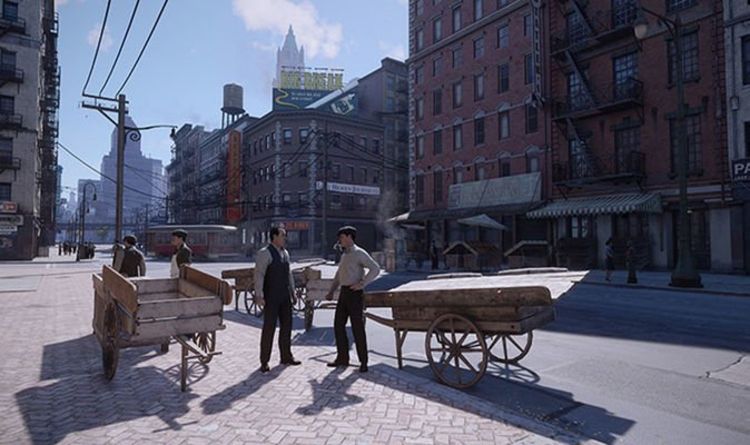 2K’s ambitious Mafia Definitive Edition is launching this week, and there’s great news for gamers counting down until the release date. Plenty […] 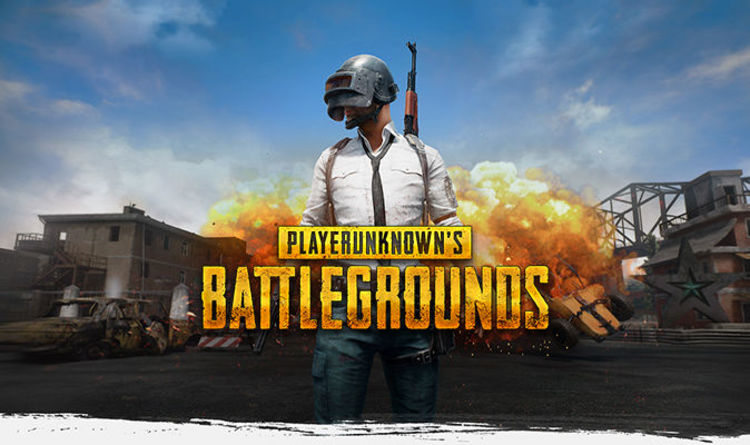 PUBG developer Bluehole has suffered a major setback in its battle to eliminate cheats. A recent Battlegrounds update introduced a selection of […]