BEIRUT (Reuters) – Syria has delayed parliamentary elections, shut schools and canceled most public events to prevent any spread of the coronavirus, as officials said the war-ravaged country was still free of the virus despite reports it was hiding cases.

A health worker tests a man as part of security measures to avoid the spread of coronavirus, at the Bab el-Salam border crossing between the Syrian town of Azaz and the Turkish town of Kilis, seen from Syria, March 14, 2020. REUTERS/Khalil Ashawi

Education Minister Imad al-Azab told a news conference on Saturday schools would be closed until April 2 as authorities monitor for the virus, saying it was “not possible” for the government to conceal infections.

Damascus said on Friday that all scientific, cultural, social and sporting events would be halted, and many public institutions would be closed or staffed at 40% of normal levels and operate during reduced hours, state news agency SANA said.

The Health Ministry said the steps were “precautionary” and intended to raise the health sector’s readiness to control the virus should it be detected.

The government went further on Saturday, postponing to May 20 parliamentary elections previously slated for April 13. A top religious council, meanwhile, said Friday prayers at mosques would be suspended until April 4.

Britain-based war monitor the Syrian Observatory for Human Rights said Syrian doctors had detected cases of the virus in Damascus and at least three other provinces but were under orders to keep quiet. Azab denied this.

“There are some saying that there are infections being hidden, but no government nor the ministry of health can cover up a disease,” he said. “If a disease is somewhere it wants to spread, so it’s very hard to hide it.”

Pakistani health officials said on Tuesday that at least five of their country’s cases originated from patients traveling to Pakistan from Syria via Qatar.

It was not immediately clear whether the infections could have originated in Qatar, where cases have risen to 337, the highest among the Gulf Arab states.

Syria is one of just three countries in the Middle East that have yet to announce a confirmed coronavirus case along with Libya and Yemen. The three nations could face a daunting challenge to contain an outbreak after years of war that have ravaged their health care systems.

Syria had already suspended flights to and from several countries hit by the virus including Iran, with which it has extensive ties.

Iranian militias back Damascus in its nine-year war and Syrians flock to Iranian holy sites such as Qom, where Iran first detected the virus. 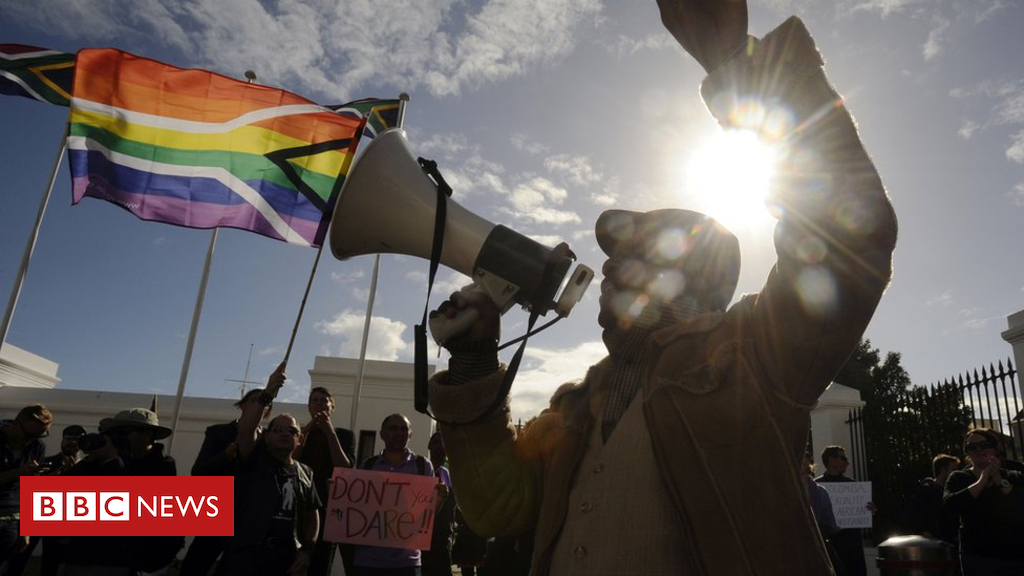 Malaysia’s leader Mahathir Mohamad expressed his sympathy for “poor Americans” who have been subjected to harmful imports from China. But he warned […] 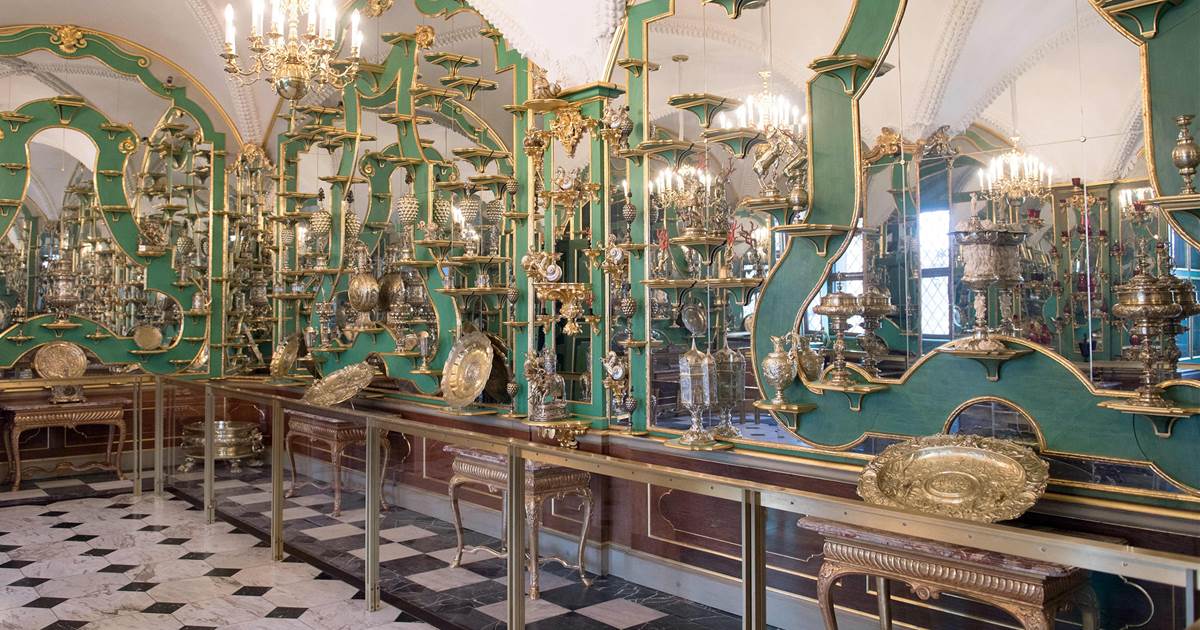 MAINZ, Germany — Thieves have stolen around 100 pieces of royal jewelry from a world-renowned museum in Dresden, Germany, causing an “unimaginable” […] 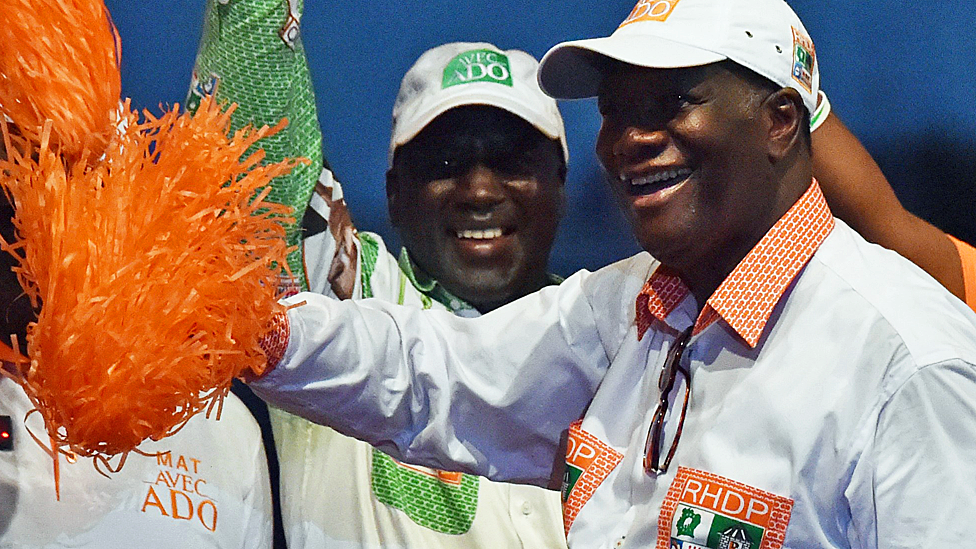