If Joe Biden wants Oprah Winfrey to be his vice president or an advisor — she is ready and willing, according to the person closest to her.

Oprah’s longtime partner, Stedman Graham, recently did a brief interview and revealed that the media mogul would gladly step up to an important post in the White House if she gets the call to serve her country.

Stedman confessed that while the TV host and journalist is “not political,” she has what it takes to be part of the administration.

Stedman stated: “She could definitely do a great job, and there’s no question about it.”

Asked whether or not she would agree to be vice president for Joe if he wins the 2020 Democratic presidential primary, Stedman had the following to say: “She’s creative, has great ideas …She’s a hard worker. She’s detailed, you know, you can trust her. She can take the call, and she can be an advisor, how about that? She advises a lot of folks.”

He also credited Oprah for getting Barack Obama elected in 2008.

In 2019, there was a lot of buzz about Oprah running for the highest office in the land.

Talking to PEOPLE magazine, she said this about the matter: “I had people ― wealthy, billionaires ― calling me up and saying, ‘I can get you a billion dollars. I can run your campaign. That many people saying something made me think, ‘Am I at least supposed to look at the question?’” “I went into prayer. God, if you think I’m supposed to run, you gotta tell me, and it has to be so clear that not even I can miss it.’ And I haven’t gotten that.”

She added: “I’ve always felt very secure and confident with myself in knowing what I could do and what I could not. And so it’s not something that interests me. I don’t have the DNA for it. … That’s not for me.”

Rumors have been flying high, claiming that Biden is hoping to pick California Senator Kamala Harris as his VP? 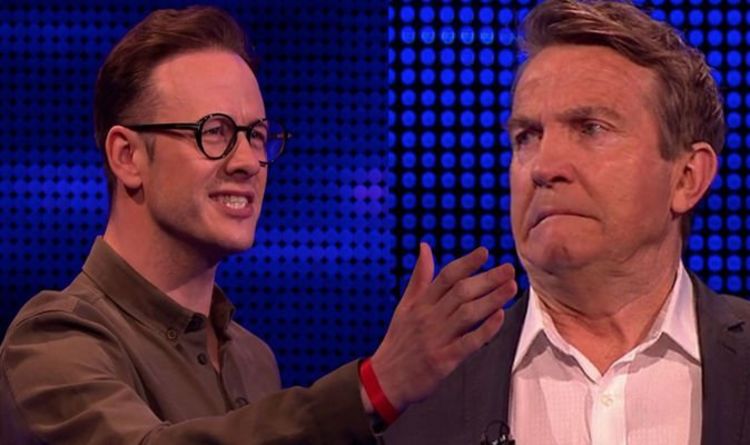 But Russell had his doubts and wanted Kevin to get back to the table for the final chase. “I’m tempted with the […] 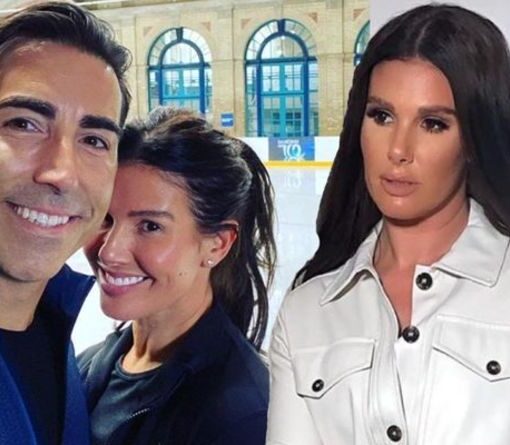 Rebekah Vardy, 38, is partnered with figure skating professional Andy Buchanan for the new series of Dancing on Ice. However, the pair […] 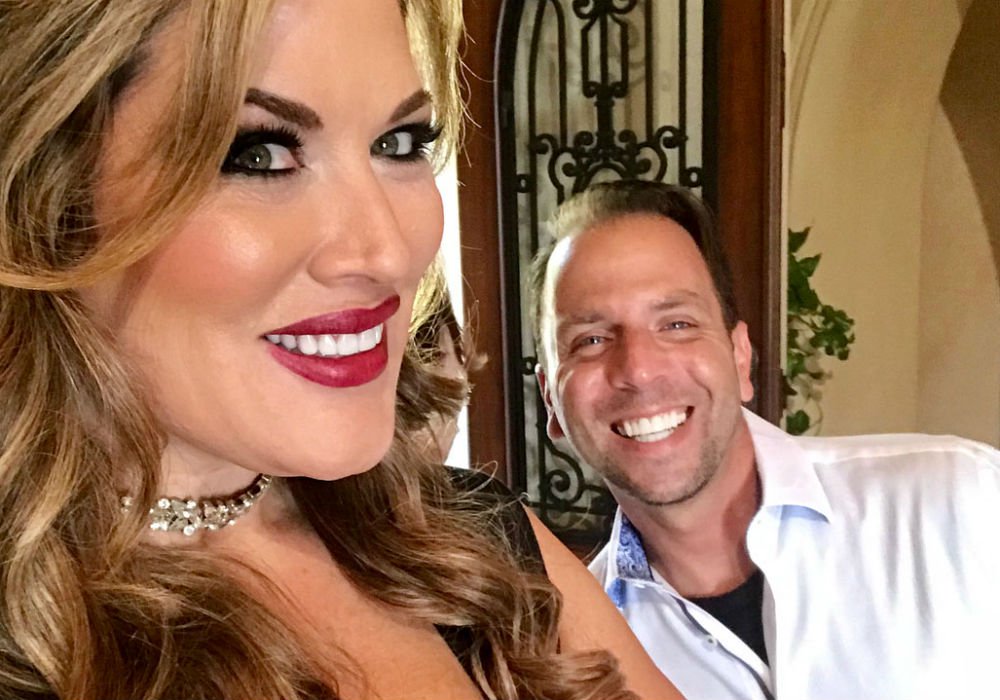 During Season 14 of Real Housewives of Orange County, Emily Simpson’s storyline has been all about the trouble in her marriage as […] 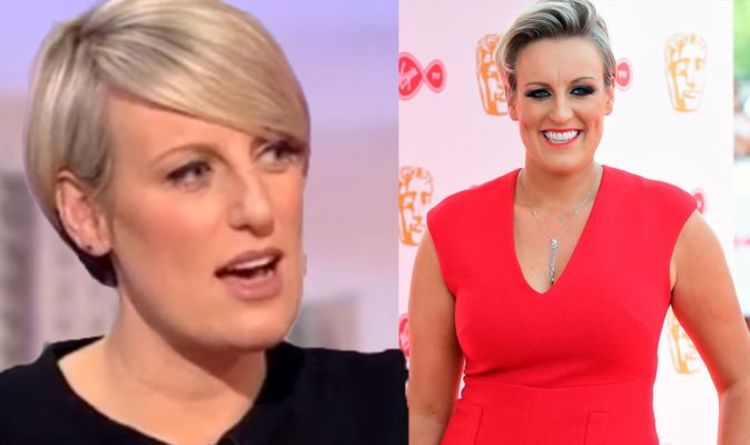 Channel 4 presenter Steph McGovern, 37, ended up shocking her podcast co-star Claire during this week’s episode of Not Bad For A […]