Elizabeth Hurley made a memorable appearance in an episode of the series of her longtime friend, Trinny Woodall, The T-Zone, where she opened up and revealed some of her cosmetic tricks.

At one point during her conversation with Woodwall, the 54-year-old actress was asked how she manages to keep her cleavage so tight, as according to the hostess’ remark, she was the only woman in her 50s who wore a plunging neckline so successfully.

The star from The Royals openly shared the secret behind her well-kept bosom and answered that she sleeps in a bra, and sometimes she could not be bothered to take her clothes off before going to bed.

Hurley also stated that if she had a bedtime bath, she would then put on a soft bra because she thought it was good to be supported.

She said: “I sleep in a bra. Sometimes I can’t be bothered to take my clothes off to go to bed anyway. If I have a bedtime bath, I will then put on a soft bra. I think it’s good to be supported.”

Apparently, Hurley did not use this technique only for her cleavage, because she explained that when she was pregnant, an Italian lady advised her to wear an elastic support for her growing tummy, so she could avoid getting stretch marks on her skin.

She confessed: “I remember when I was pregnant, an Italian lady said to be me”you have to buy one of these elastic supports to hold your tummy, and you won’t get stretch marks as it’s like a bra for your tummy. You know it’s obviously not constricting the pregnancy so that when you went to the side- don’t forget I put on 53 pounds, I was huge- it didn’t go to the side.”

She claimed: “In the same way, you don’t want your bosoms to go to the side. You don’t want to let it all hang out. You’ve got to hold it all in. To stop the skin doing from what gravity is going to do to it.”

Furthermore, during the interview, Hurley made the shocking revelation that even though she never exercised, she was extremely active.

Meanwhile, the highlight of the conversation occurred when the actress claimed that the thing she would not be without was gaffer tape, and she always kept some in her handbag because she allegedly used it to tape her skin every time she had to wear a plunging dress.

According to Hurley, no other kind of tape worked so well when it came to keeping her bust tight. 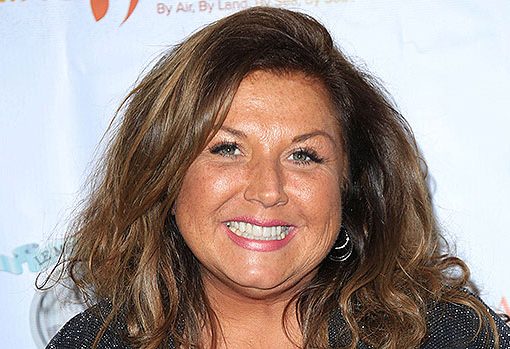 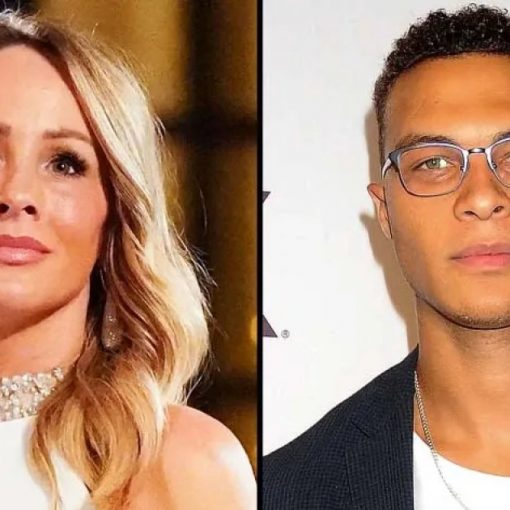 The end of the road. Clare Crawley is ready to move on with her life following her split from Dale Moss. “Clare […] 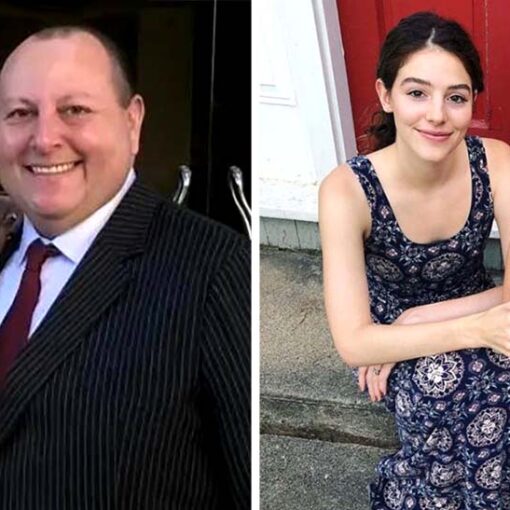 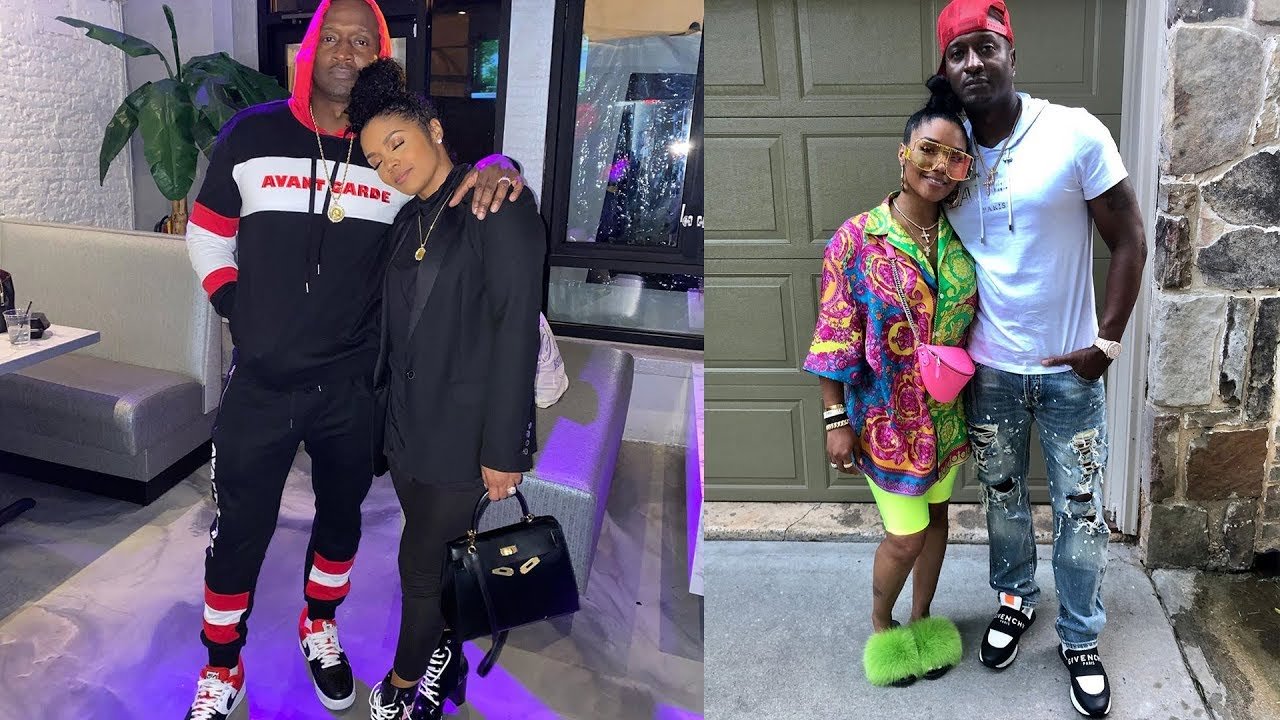 Rasheeda Frost showed fans how she dyes one of her wigs, but all that people seem to care about is how amazing […]