WASHINGTON/GENEVA (Reuters) – U.S. President Donald Trump said the United States will suspend all passenger travel from continental Europe on Friday to limit the spread of the coronavirus after the outbreak was formally declared a pandemic, sending global markets into a tailspin.

People walk through the international terminal at LAX airport in front of a Korean Air plane in Los Angeles, California, U.S., amid reports of the coronavirus, March 11, 2020. REUTERS/Lucy Nicholson

Trump announced the travel ban on live television along with emergency funds to boost the U.S. economy, saying: “This is not a financial crisis. This is just a temporary moment of time that we will overcome together as a nation and as a world.”

Global markets plunged immediately after the announcement, with the U.S. S&P500 futures ESc1 down more than 3%, and Japan’s Nikkei and Australia’s S&P/ASX 200 down more than 4%. The dollar lost 1% against the yen.

Trump’s announcement came after Italy, the worst-affected country in Europe, enacted the most severe controls on a Western nation since World War Two, shutting bars, hairdressers and restaurants along with other restrictions already in place.

Other countries closed schools and canceled sports events and other big gatherings. The National Basketball Association suspended the season after a Utah Jazz player tested positive.

U.S. actor Tom Hanks said he and his wife, actress Rita Wilson, had tested positive after they felt tired with slight fevers in Australia, where he is working on a film.

“To play things right, as is needed in the world right now, we were tested for the coronavirus and were found to be positive,” Hanks, 63, said in a tweet.

He said that he and Wilson, also 63, would be “tested, observed and isolated for as long as public health and safety requires.”

The virus sent the Dow into a bear market for the first time since the 2008 financial crisis as the massive financial stimulus promised by governments around the globe failed to reassure investors.

The United States, which has reported 1,281 cases and 37 deaths, has yet to enact any large-scale containment measures, but major sporting and music events have either been canceled or postponed.

The St. Patrick’s Day parade in New York City has been canceled, New York Governor Andrew Cuomo said on Wednesday. The parade, usually held on March 17th, attracts millions of spectators along Manhattan’s Fifth Avenue to celebrate the patron saint of Ireland. The tradition dates back to 1762.

“We are at a critical time in the fight against the virus. We made a lifesaving move with early action on China. Now we must take the same action with Europe. We will not delay,” said Trump, who had previously downplayed the risks from coronavirus.

There are 126,000 coronavirus cases globally, including more than 4,600 confirmed fatalities, according to a Reuters tally. There were almost 7,000 cases reported in the past day, far surpassing the average daily amount reported in China during the virus’ initial peak.

Meanwhile in Europe, Denmark shut all schools and universities after a 10-fold rise in cases since Monday, and strain is mounting on Italy’s healthcare system despite all efforts to contain the outbreak.

The country’s 60 million people are under lockdown. “We will only be able to see the effects of this great effort in a couple of weeks,” Prime Minister Giuseppe Conte said.

German Chancellor Angela Merkel said up to 70% of the population was likely to be infected as the virus spreads around the world in the absence of a cure.

Cuba confirmed its first case and, in the Middle East, Qatar reported 238 more coronavirus infections among expatriates under quarantine in a residential compound.

“Italy and Iran are in the frontline and are suffering but other countries will be in that situation very soon,” said WHO Director General Tedros Adhanom Ghebreyesus.

The World Health Organization (WHO) described the coronavirus outbreak as a pandemic for the first time on Wednesday but use of the word pandemic does not change the agency’s response, said Dr. Mike Ryan, the head of the Geneva-based agency’s emergencies program.

He also said there was “a strong element of controllability” and “a real chance to blunt the curve… and reduce the number of cases”.

In Tokyo, the pandemic classification fueled concern over how the coronavirus will affect the Summer Olympic Games, scheduled to start July 24.

Trump said he would provide financial relief for workers who are ill, quarantined or caring for others due to the illness, among other financial measures to prop up businesses and individuals affected.

He said more than $200 billion of additional liquidity to the economy would come from the Treasury Department deferring tax payments without interest or penalties for certain individuals and businesses negatively impacted by coronavirus.

Britain launched a 30 billion-pound ($38.54 billion) economic stimulus plan as new finance minister Rishi Sunak said the economy faced a “significant impact” from the spread of the virus, even if it was likely to be temporary.

Australia’s government said it would pump A$17.6 billion ($11.4 billion) into the economy, about 1.2% of GDP, to prevent the coronavirus outbreak from pushing the country into its first recession in nearly 30 years. 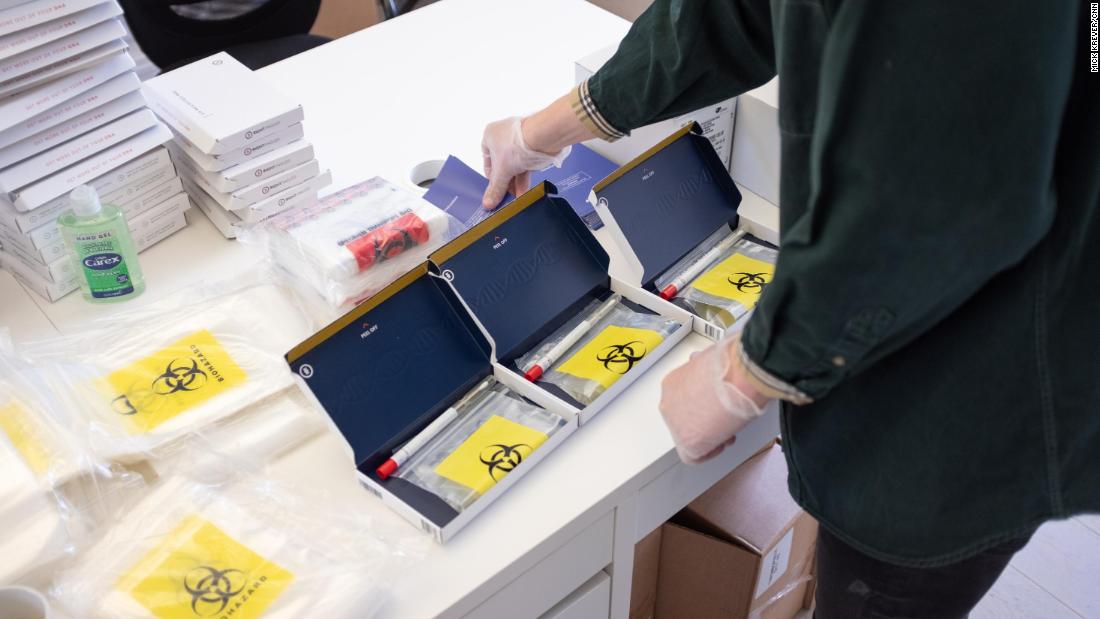 LONDON (Reuters) – It didn’t seem like a revolution. A “please pay here” sign is seen at NRG cafe in the Bahamas, […] 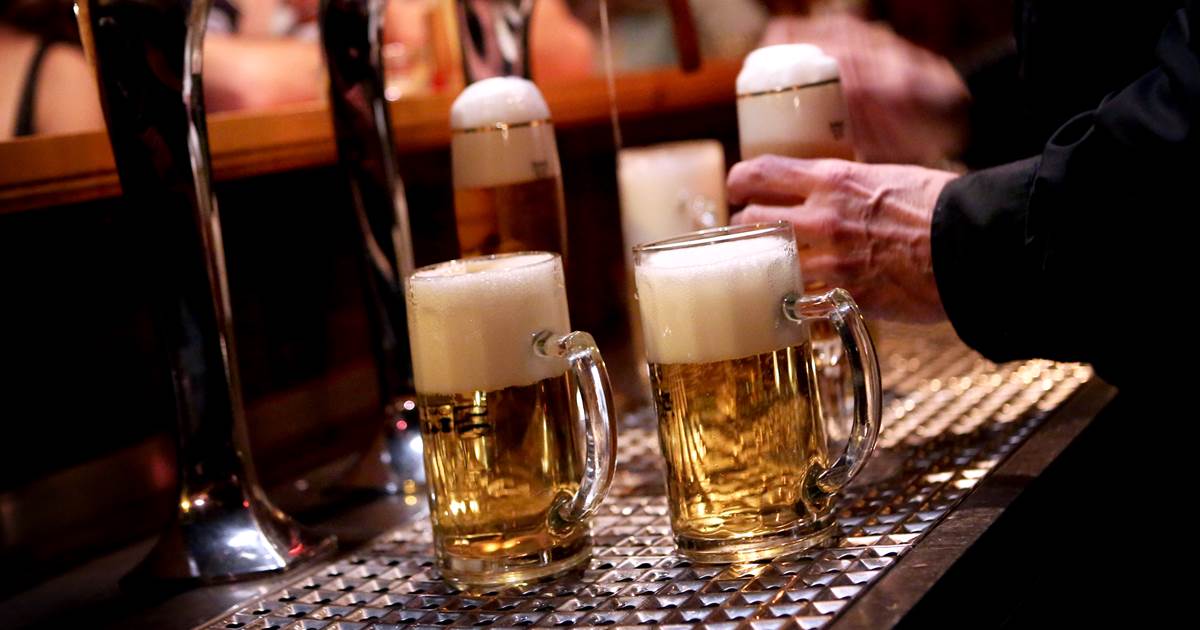 The number of alcohol-related deaths has grown rapidly in recent decades, according to a new analysis of death certificates. The research, published […] 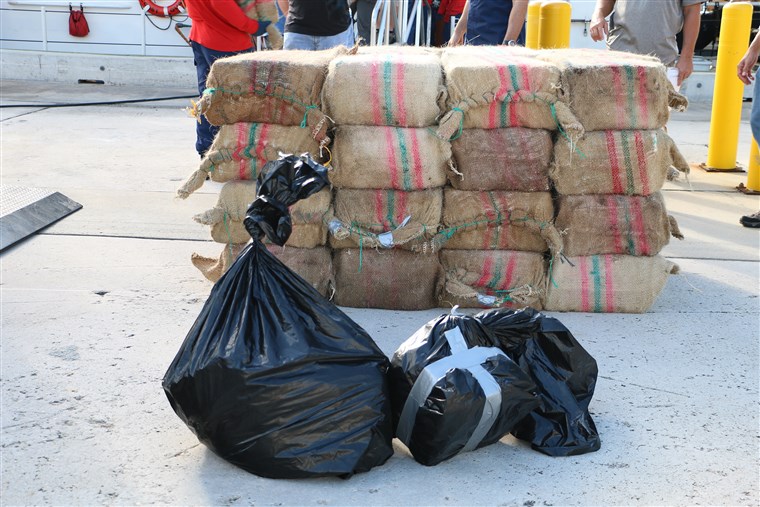