The Supreme Court said Wednesday that the Trump administration can continue its practice of returning asylum-seekers to Mexico along the entire southern border while immigration authorities process their claims.

In a brief, unsigned order, the court said enforcement can go on while the justices decide whether to hear an appeal of lower court rulings that declared the program illegal. Only Justice Sonia Sotomayor said she would have denied the permission.

The policy, known as the Migrant Protection Protocols, or “Remain in Mexico,” was launched in January 2019. During the 13 months it was fully in operation, the Department of Homeland Security returned more than 60,000 immigrants to Mexico while they awaited word on their asylum applications.

But in response to challenges from civil liberties groups, a federal court said enforcement of the program would be blocked in California and Arizona by mid-March.

Urging the Supreme Court to allow enforcement while the government appeals lower court orders shutting it down, the Justice Department said, “it has been an enormously effective and indispensable tool” in efforts to “address the migration crisis on our southwest border.”

When the program was temporarily halted nationwide by court order, the Department of Homeland Security faced chaos, the government told the Supreme Court, with a surge of migrants arriving at ports of entry all along the border.

The Ninth Circuit Court of Appeals based in San Francisco ruled March 4 that the program violated federal law and enforcement would have to end in California and Arizona on March 12, unless the Supreme Court issued an order allowing it to continue while the government prepares an appeal.

The court said uncontested evidence “establishes that non-Mexicans returned to Mexico under the MPP risk substantial harm, even death, while they await adjudication of their applications for asylum.”

Because New Mexico and Texas are outside the Ninth Circuit, the appeals court ruling did not apply in those states, and the program has continued there.

The American Civil Liberties Union urged the Supreme Court to block enforcement of the policy. Asylum-seekers returned to Mexico “are exposed to kidnapping, assault, rape, and other violent attacks on account of their being non-Mexican migrants.” It also said the policy violates federal requirements by exposing migrants seeking asylum to possible persecution or torture if returned to Mexico.

“The court of appeals unequivocally declared this policy to be illegal. The Supreme Court should as well. Asylum-seekers face grave danger and irreversible harm every day this depraved policy remains in effect,” Judy Rabinovitz, special counsel in the ACLU Immigrants’ Rights Project, said after the Supreme Court’s ruling.

Paddock bought nearly 50 guns legally, raising questions as to why no red flags were raised by the 64-year-old’s repeated firearms purchases. […] 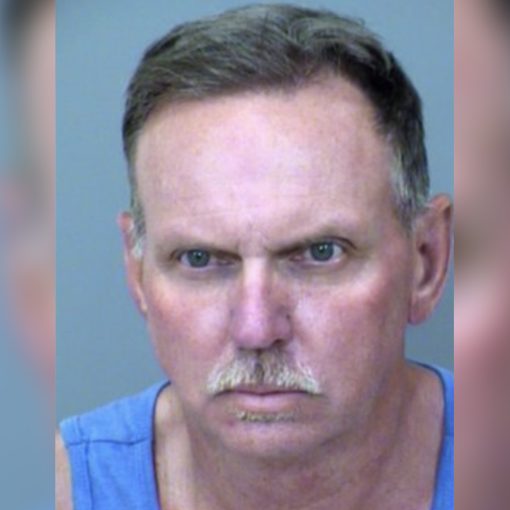 A former sheriff’s deputy in Arizona allegedly crashed as many as 11 weddings and stole thousands of dollars worth of gifts from newly married couples, the […] 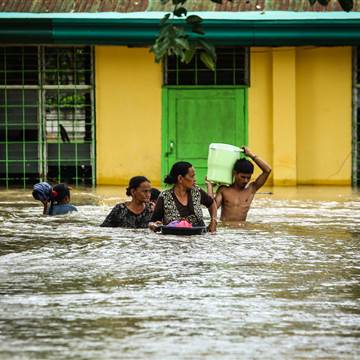 Pope Francis on Sunday said he was praying for the Philippines after one of its islands was devastated by floods and landslides, […]