The pace of disruption caused by the coronavirus accelerated across the sporting world on Tuesday as more football matches were moved behind closed doors, new medical measures introduced and fresh questions were raised about the viability of the Tokyo Olympics.

As Jürgen Klopp and Pep Guardiola spoke of their reluctance to play matches in empty stadiums and the Nottingham Forest and Olympiakos owner, Evangelos Marinakis, became the first prominent name in English football to test positive for Covid-19, there was a series of new actions taken in the hope of slowing the spread of the disease.

Wednesday’s Premier League game between Manchester City and Arsenal at the Etihad Stadium was postponed “as a precautionary measure”. Arsenal confirmed that an unspecified number of unnamed players met Marinakis after their Europa League tie on the 27 February and that those players are now in self-isolation.

In other developments on Tuesday:

• Chelsea’s Champions League match with Bayern Munich is to be played behind closed doors.

• Ticket sales have been suspended for Northern Ireland’s Euro 2020 play‑off game against Bosnia.

• England’s friendly international with Italy remains on but could yet be postponed before the end of this week.

On the continent it was a day of widespread action. French authorities said upcoming matches in Ligue 1 would be played behind closed doors. In Spain the same decision prompted the players’ union to call for matches to be suspended instead. The German FA took the decision to cancel an international friendly with Italy. In Italy, where a suspension of competition is already in place, officials have been asked to come up with ways to finish the Serie A season – including deciding the title in a play‑off.

In England, meanwhile, a packed Anfield will host a Champions League tie against Atlético Madrid on Wednesday night and this weekend’s Premier League fixtures are set to go ahead with no alteration. English football’s approach, directed by government advice and described by some in the game as “keep calm and carry on”, is looking increasingly out of step with that of other countries. There are increasing fears for the viability of forthcoming matches and, by consequence, the entire league season.

“There are things that are more important than football. I think we realise that again in this moment,” the Liverpool manager Klopp said in his pre‑Atlético press conference. “What we need is time to find a solution for that. How can we win that time? By avoiding different situations.

“I don’t know enough about how much it would help with [closing off] football games. The problem with football games is if you are not in the stadiums then you go to watch it closely together in rooms and I’m not sure which is better in this case, to be honest. I mean that.”

Guardiola echoed the sentiments of his rival. “You have to ask whether it is worth playing football without the spectators,” the Manchester City manager said in the lead-up to Wednesday’s Premier League game against Arsenal. “It doesn’t make any sense to play professional football without the people, because they are the ones we do it for, but obviously we are going to follow the instructions we are given.”

The announcement by Marinakis that the virus had “visited” him, meanwhile, has sent shockwaves through English football. The Forest owner was in Nottingham to watch Forest’s defeat by Millwall last Friday night. He met the Forest squad in the dressing room and was photographed with supporters outside the ground after the match.

The sheer breadth of contacts made by just one infected individual has raised levels of concern. One executive at a Premier League club told the Guardian: “There is a growing feeling within English football that the season will have to be suspended.”

Football is far from being the only sport under pressure, however. A week ago the International Olympic Committee was defiant about staging the Tokyo Olympics in full and on time this summer. But in an interview on Tuesday one prominent member of the local organising committee floated the idea that the Games could be delayed until 2021, rather than endure the costs of possible cancellation.

“I don’t think the Games could be cancelled. It’d be a delay,” Haruyuki Takahashi told the Wall Street Journal. “The International Olympic Committee would be in trouble if there’s a cancellation. American TV rights alone provide them with a huge amount.”

In boxing the organisers of the Olympic qualifying tournament say it will go ahead in London this weekend and that fighters from Italy will take part. Organisers told the Guardian that they will take fighters’ temperatures before every bout but that they were confident there were no health issues with Italian boxers, because they had arrived in Britain more than a week ago to prepare for the tournament.

“We have introduced a series of additional measures including routine temperature testing as part of the daily medicals for competing boxers,” a spokesperson said. “The Italian team has been advised to follow the advice provided by Public Health England and, if any team members begin to exhibit cold or flu symptoms, they are advised to self-isolate, stay indoors avoid contact with other people and contact the LOC’s chief medical officer.”

In Super League it was announced that Leeds Rhinos will play their away fixture at Catalans Dragons behind closed doors. 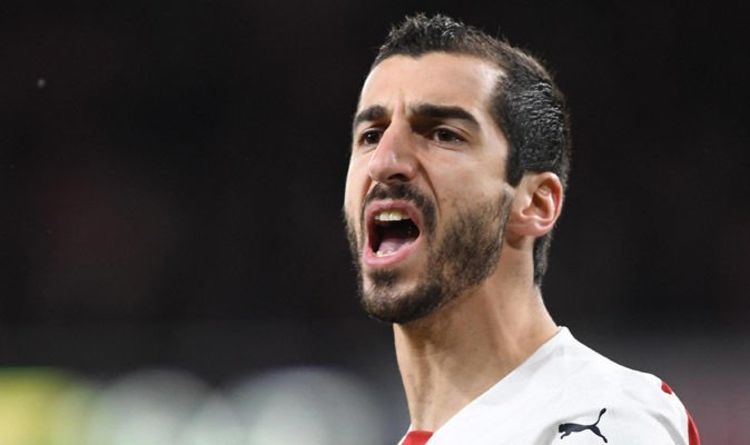 Mkhitaryan started last week’s Carabao Cup defeat to Tottenham but was taken off at half-time by Unai Emery. And the playmaker then […] 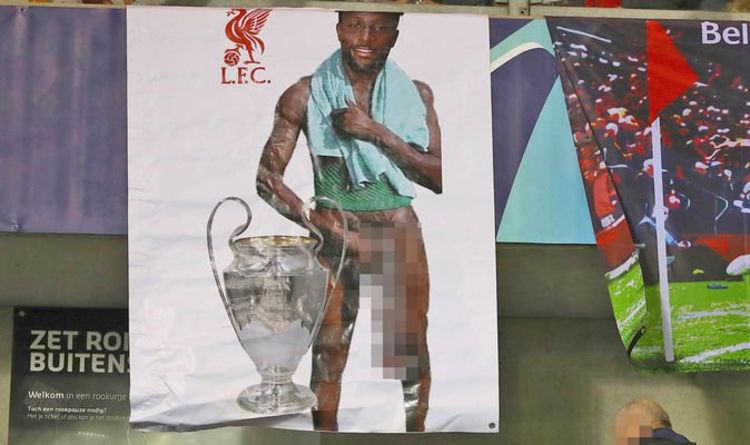 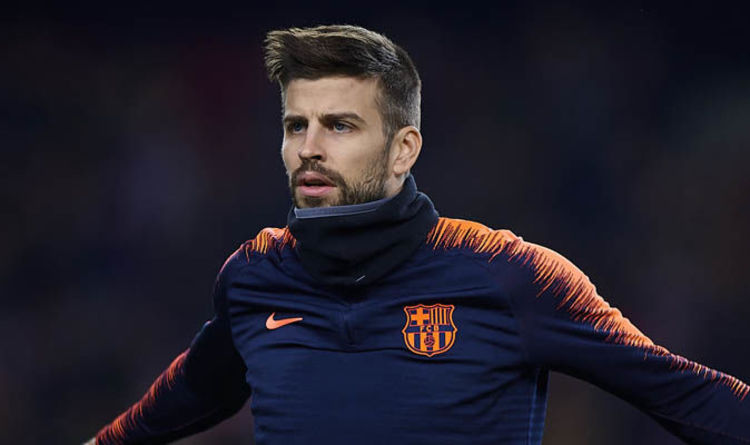 Pique has been playing through the pain barrier after sustaining a knee injury in the derby draw against Espanyol earlier this month. […]

Dominate two days in a row and a Test match victory is on the horizon. On a sultry Sunday in a country […]