DUBAI (Reuters) – Shares of Saudi state oil company Aramco 2222.SE fell below their initial public offering (IPO) price on Sunday for the first time since they began trading in December after the OPEC oil supply cut pact with Russia fell apart on Friday.

FILE PHOTO: The logo of Aramco is seen as security personnel stand before the start of a press conference by Aramco at the Plaza Conference Center in Dhahran, Saudi Arabia November 3, 2019. REUTERS/Hamad I Mohammed

Aramco’s record IPO in December had valued the firm at $1.7 trillion, making it the world’s most valuable company. It hit an intraday high of 38.70 riyals on its second day of trading, but the stock price has eased since then on valuation concerns.

Aramco stock is down more than 11% since the start of the year as concerns mounted the coronavirus outbreak will slow oil demand from China and hurt the global economy.

“Aramco is under pressure because of the failure of the deal,” said Marie Salem, head of institutions at Daman Securities. “We have already seen the impact on the local markets and we do not expect those to be different in Saudi.”

Other Gulf markets were also in the red. The Abu Dhabi stock index .ADI was down 5% and the Dubai index DFMGI had slumped 7.7% in late morning trade.

A three-year pact between OPEC and Russia ended in acrimony on Friday after Moscow refused to support deeper oil cuts to cope with the coronavirus outbreak and OPEC responded by removing all limits on its own production.

Saudi Arabia is the de facto leader of the Organization of the Petroleum Exporting Countries and the world’s biggest oil exporter.

Jaap Meijer, head of equity research at Arqaam Capital, said investors in Aramco should be sheltered by the guaranteed dividend streams, as the government will scale back its own dividend payments to protect the minority shareholders.

Aramco has planned a dividend of $75 billion for 2020, more than five times larger than Apple Inc’s (AAPL.O) payout, which is already among the biggest of any S&P 500 company. 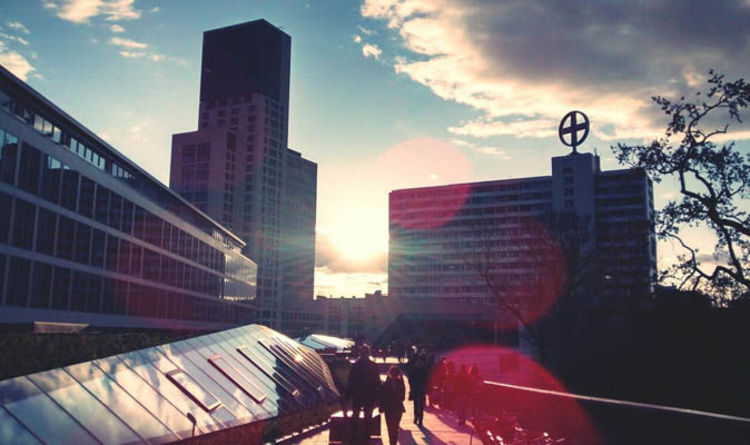 Widower Dominik Lemke, 29, is now left to bring up newborn daughter Leonie-Franziska with his other children Elias, three, and Louis, two. […] 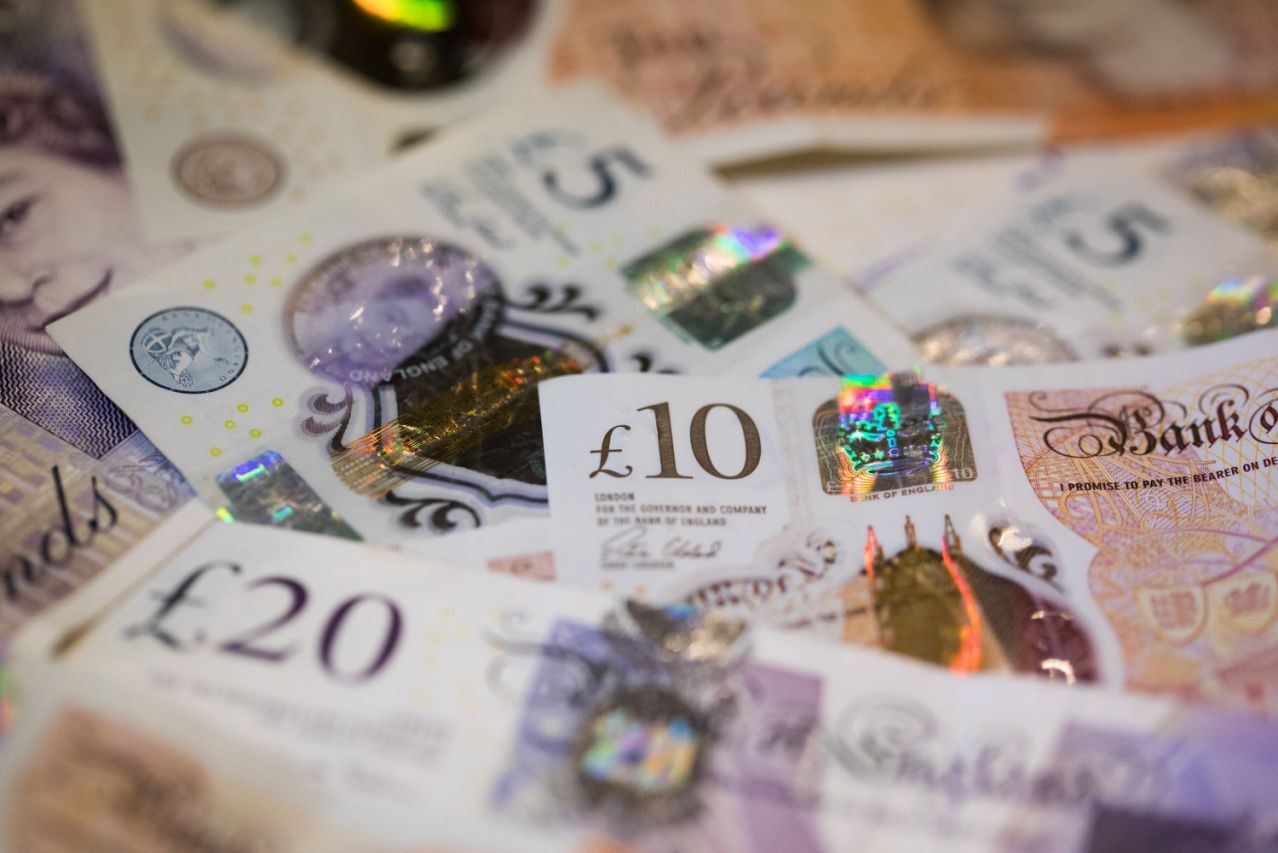 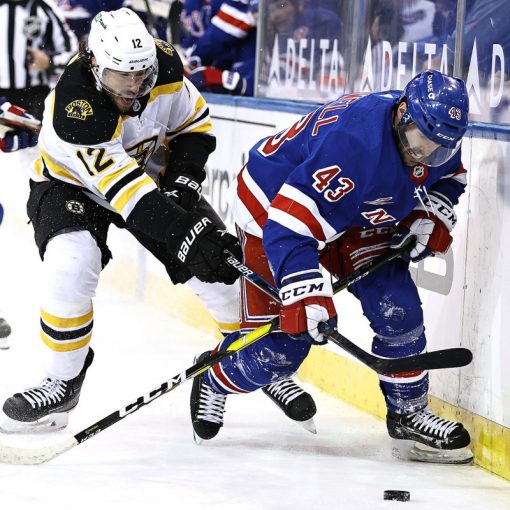 The Rangers’ self-praise is starting to ring hollow. The Rangers came out on the wrong end of a black-and-blue matchup with the […] 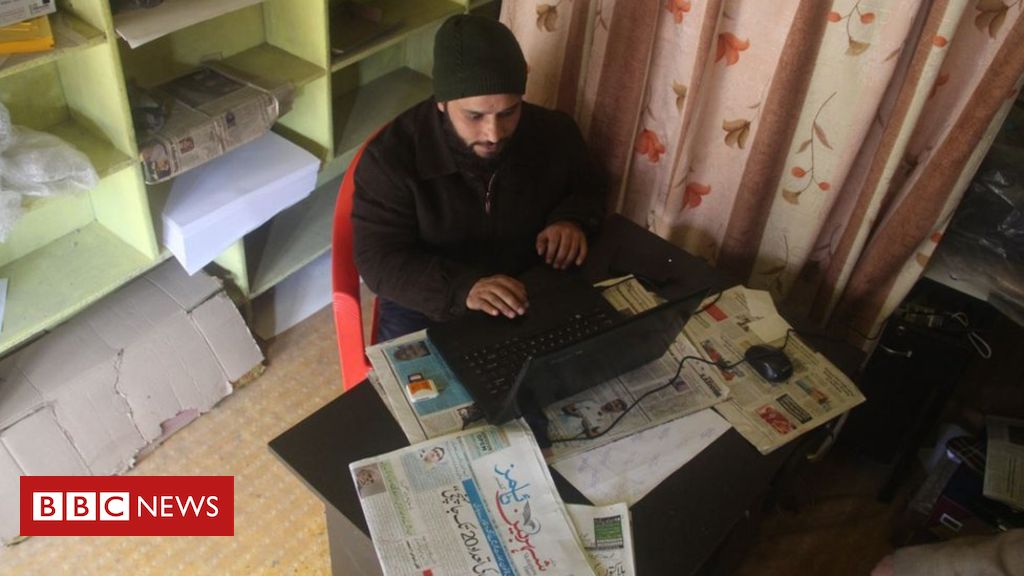