BEIJING (AP) — U.S. officials were deciding where to dock a cruise ship in California with 21 virus cases aboard and four American universities canceled in-person classes as sweeping efforts to contain the outbreak that started in China spread to the West.

The Grand Princess, with 3,500 people aboard, was in international waters off San Francisco late Friday. Authorities want it to dock in a non-commercial port for everyone aboard to be tested amid evidence the ship was the breeding ground for a deadly cluster of 10 cases during an earlier voyage.

“Those that will need to be quarantined will be quarantined. Those who will require medical help will receive it,” said U.S. Vice President Mike Pence.

President Donald Trump, speaking at the U.S. Centers for Disease Control and Prevention in Atlanta, said he would have preferred not to let the passengers disembark onto American soil but would defer to the recommendations of medical experts.

Also Friday, authorities in Florida reported the first two U.S. deaths away from the West Coast. They said the two patients were in their 70s and one had underlying health problems.

The University of Washington and two other universities said campuses in Seattle would hold classes online instead of in-person. Stanford University, south of San Francisco, announced similar plans.

Also in Seattle, Starbucks announced an employee of one of its cafes was diagnosed with COVID-19, the disease caused by the virus. The company said the store would reopen after a “deep clean.”

On Saturday, South Korean officials said a Korean Air flight attendant who was in Los Angeles from Feb. 18-21 has tested positive for the coronavirus.

The 100,000 figure of global infections dwarfs other major outbreaks in recent decades, such as SARS, MERS and Ebola. The virus is still much less widespread than annual flu epidemics, which result in up to 5 million annual severe cases around the world and from 290,000 to 650,000 deaths annually, according to the World Health Organization.

Governments have imposed restrictions on visitors from China, South Korea, Italy and Iran.

Serbia said it might deploy the army to keep the virus at bay. In Switzlerand, which reported 210 new cases Friday, the military was being readied to provide support services at hospitals.

The top U.N. climate change official said her agency won’t hold meetings in person until the end of April.

French Health Minister Olivier Veran said children would be banned from visiting patients in hospitals and other health facilities across the country and that patients would be limited to one adult visit at a time.

Spanish officials announced a month-long closure of 200 centers in and around Madrid where the elderly go for daytime care and activities.

The global economy faces mounting damage due to anti-virus controls that shut down much of China’s economy and are disrupting travel and trade worldwide. Airlines, hotels, cinemas and other businesses that rely on public activity have lost billions of dollars in potential revenue.

China, the world’s biggest trader, reported Saturday its exports tumbled 17.2% from a year earlier in January and February. Imports sank 4%.

China’s decision to extend its Lunar New Year holiday to keep factories and offices closed sent shockwaves through Asian economies that supply components and raw materials to manufacturers who produce the world’s smartphones, toys and other consumer goods.

Chinese manufacturers are reopening but forecasters say they are unlikely to return to normal production levels until at least April.

Germany’s biggest airline, Lufthansa, said it would cut up to 50% of its flights in the next few weeks, depending on how the virus outbreak develops. It said it had seen a drastic drop in reservations, with all regions now affected.

Also Saturday, China reported 99 new cases, its first daily increase of less than 100 since Jan. 20. The government reported 28 deaths in the 24 hours through midnight Friday.

The number of infections in Iran rose beyond 4,700, with 124 deaths. Iran set up checkpoints to limit travel and had firefighters spray disinfectant on an 18-kilometer (11-mile) stretch of Tehran’s most famous avenue.

Off the California coast, passengers on the Grand Princess were holed up in their cabins while they awaited word on the ship’s fate.

The ship was heading from Hawaii to San Francisco when it was ordered Wednesday to keep its distance from shore so 46 people with possible coronavirus symptoms could be tested.

On Thursday, a military helicopter crew lowered test kits onto the 951-foot (290-meter) ship by rope and later flew them for analysis at a state lab. Health officials undertook the testing after reporting that a passenger on a previous voyage of the ship, in February, died of the disease.

Authorities say at least 10 other people who were on the same journey also were found to be infected. Some passengers on that trip stayed aboard for the current voyage, which increased crew members’ exposure to the virus.

“We know the coronavirus manifested among the previous passengers,” Pence said. “We anticipate that they will be quarantined on the ship. They will not need to disembark.”

Also Friday, Thailand on Friday blocked a separate cruise ship from docking, worried because it carried dozens of passengers from Italy, which with 197 virus deaths is the center of Europe’s epidemic. 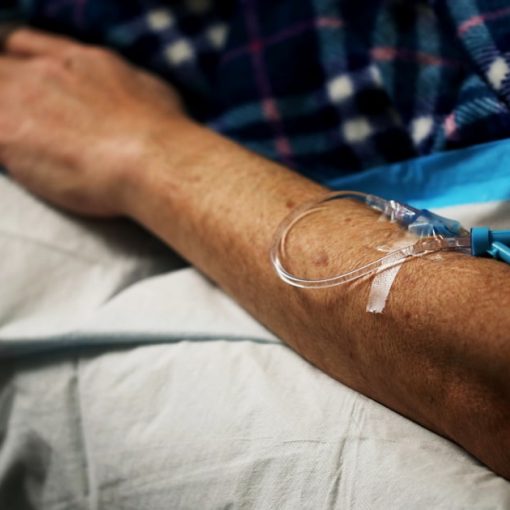 When I was hospitalized for anxiety and depression in my early 20s, one of the patients at the facility — a young […]

From towering global figures such as Winston Churchill and Abraham Lincoln to tyrants such as Mussolini and Stalin, the way a photograph […] 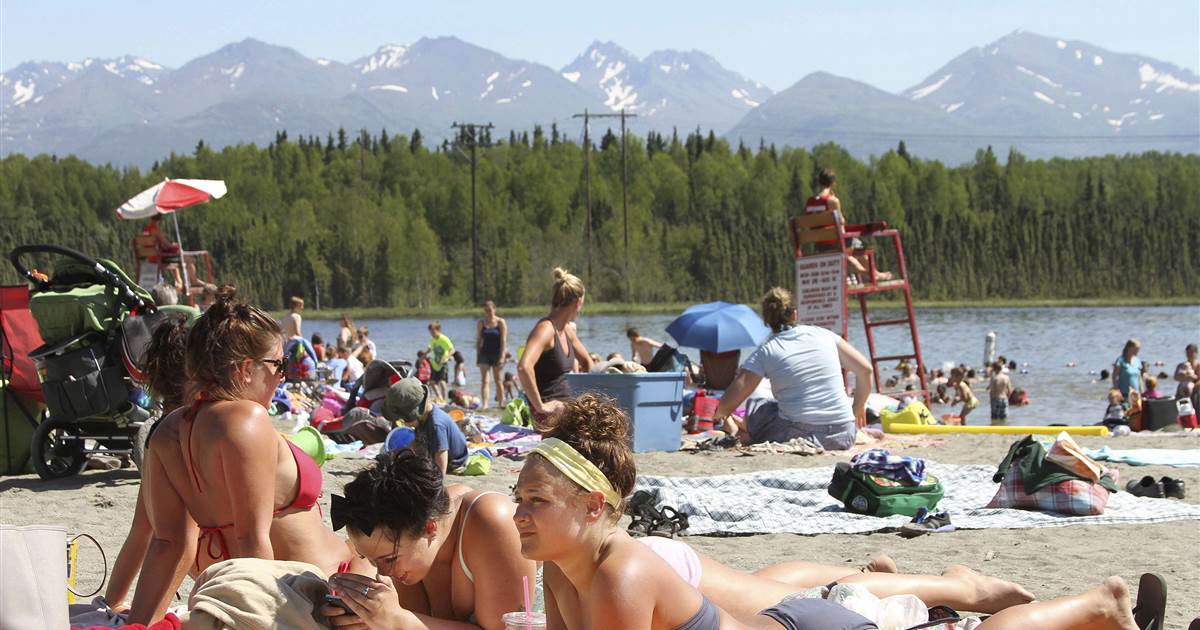 Alaska could experience record high temperatures in the coming days as a massive heat dome parks over the region, sending temperatures higher […]