The Bayonetta and Vanquish 10th Anniversary Bundle may have come as a bit of a surprise when it was announced earlier this year – but fans of Platinum Games are ecstatic it has made its arrival.

Ten years after the pair of games released on Xbox 360 and PlayStation 3, the cult-classics have reappeared on current generation consoles with a few improvements.

Fans of Bayonetta will no-doubt love this remaster. After an ancient witch – the titular character – arrives in a fictional European city she is attacked by angels.

So begins the perilous journey of Bayonetta taking on the forces of both heaven and earth, whilst also dealing with opposing malevolent forces.

The style of Bayonetta is its biggest feature, and draws from its spiritual predecessor franchise Devil May Cry greatly.

This isn’t a crutch, however, as the expertly crafted style in DMC has been improved on with bounds of nuance and idiosyncrasies that make Bayonetta memorable from the first tutorial.

Utilising eldritch witch powers, players have the abilities to call forth gargantuan limbs through portals in order to lay killing blows on swarms of enemies.

Furthermore, Bayonetta – much like Devil May Cry’s Dante – has a slew of guns at her disposal.

These caches of firepower allow players to customise their fighting styles succinctly, and add extra opportunities to flourish during battles.

And, as fans of legendary game designer Hideki Kamiya will no doubt be aware, showcasing style is greatly rewarded.

Bayonetta’s plot fluctuates from astounding to anaemic. Some of the game’s set pieces feature long-shot scenes which really detail how the world works – while others barely give glimpses into what is actually going on.

Although Bayonetta has garnered quite the following over the past decade, the plot certainly isn’t the most attractive piece of the puzzle.

Instead of taking on Bayonetta’s world-ending gods and demons, however, Gideon is up against nefarious world leaders who are looking to cause chaos for political gain.

Vanquish’s story is perhaps even more forgettable than Bayonetta’s – however its stylish gameplay is far more genre-bending.

Armed with a futurist suit of armour, Gideon is well-equipped to take on the forces of robots and soldiers up against him.

The most enjoyable feature of the suit – and the game – is the ability to slide around on his knees whilst hip-firing guns.

This power creates incredible situations wherein players can hop over a wall, slide through a group of enemies whilst shooting them, jump for a second time, and finally cause some melee damage.

Newcomers to Vanquish will no-doubt be quickly enamoured by the game’s seamless fluidity; and long-time fans will naturally feel right at home.

Sadly, the bundle itself doesn’t offer too much to fans of Platinum Games.

The graphics have been up-scaled and adjusted for modern screens, without offering any considerable improvements.

This isn’t a complaint, however, as both games function off style rather than sheer graphical power.

Players who remember the original games will arguably find the most value in the sheer lack of loading times.

After being adjusted for PlayStation 4 and Xbox One, neither Bayonetta nor Vanquish take long to load anything – sometimes just a second or so.

The Bayonetta and Vanquish 10th Anniversary Bundle will introduce a new collection of players to the unbeatable style of Platinum Games’ best offerings. With modern machinery behind these standout titles, players will struggle to find any reason to dislike the incredible gameplay included in the bundle.

Bayonetta and Vanquish 10th Anniversary Bundle is out now on PlayStation 4 and Xbox One. 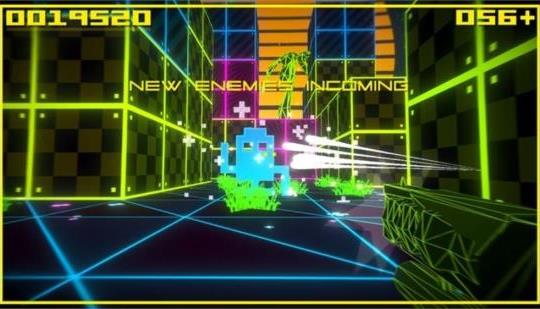 Daniel writes: “Super Destronaut: Land Wars feels like a love letter to the game it so inspires to be, but loses everything […] 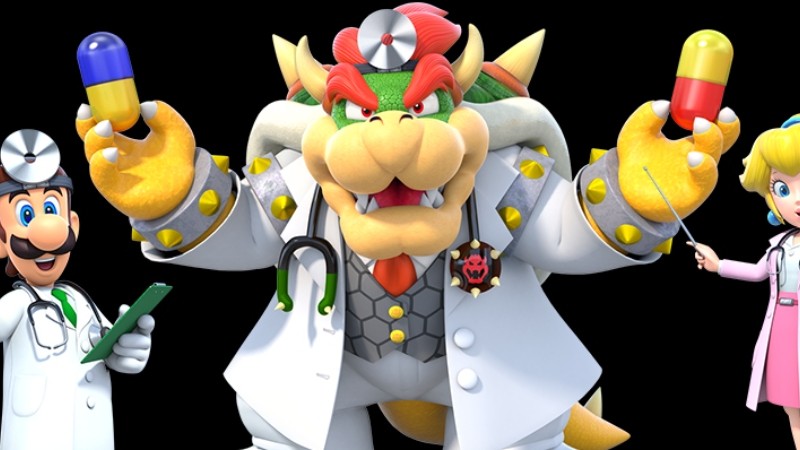 Nintendo has revealed that Dr. Mario World, their latest mobile game that they offhandedly announced a few months ago, will be releasing […] 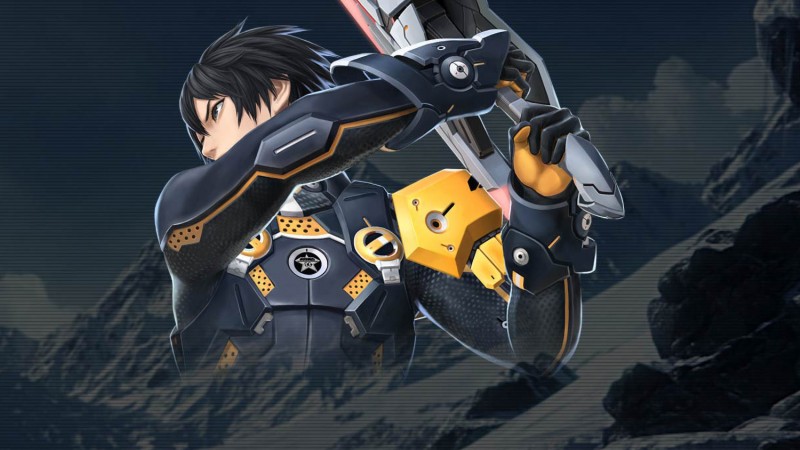 The old is now the new again, as one of the MMORPG classics comes to PC next week. Phantasy Star Online 2 […]

Learn how to pilot your airship, wield spells from the cockpit, play co-op and much more We are really proud to be […]