The carrier arrived in order to dock in Vietnam amid China’s buildup of military personnel in the waters, a move likely to be watched with a close eye in Beijing. The USS Theodore Roosevelt arrived in order to protect what the commander of the US Pacific Fleet, Admiral John C Aquilino, termed as to safeguard their diplomatic relations with the state.

He added: “We are committed to a free and open Indo-Pacific and the Vietnamese relationship allows for a sovereign, prosperous Vietnam alongside the United States.”

The arrival of the carrier is the second time one has visited the Asian country.

Although the US has stated it was to commemorate its diplomatic relations, Washington has become fearful of Beijing’s militarisation of the region.

South China Sea: The US has increased its presence (Image: GETTY)

Tensions between Vietnam and China hit a crisis point recently after the former sent “spy boats” into China’s waters.

According to the South China Morning Post, approximately 35 Vietnamese ships sailed near to Hainan at the end of January.

The think tank stated the move was emblematic of Vietnam trying to bolster its presence.

A report says: “As it is known to all, there are a number of Chinese naval and airbases.

“It would make no economic sense for Vietnamese fishermen to go the extra distance to the east side of Hainan if simply to fish.”

According to Chen Xiangmiao, an associate researcher at the National Institute for South China Sea Studies, he argued Vietnam has carried out more than 10,000 intrusions within the year.

Chen said: “In my observation, they do come for the fishing resources, but at the same time we do need to be aware that Vietnam has its own maritime militia on board fishing trawlers, which does not get much international attention.

South China Sea: Donald Trump has upped the US’ military presence in the region (Image: GETTY)

“In fact, some of the Vietnamese vessels going there probably are just purely spy boats.

“Even with the help of satellite identification systems, they are often too small and dispersed for Chinese law enforcers to catch and expel.”

Vietnam is just one of several countries which have clashed with China in the region.

The cause of these clashes had been China’s institution of the nine-dash line policy.

Under the policy, China lays claims to several islands and waters within the territories of countries such as the Philippines, Vietnam and Malaysia.

These operations are carried out as non-aggressive moves and under international law it is when a ship flies the flag of any sovereign state and thus shall not suffer interference.

South China Sea: In this show an aircraft carrier docks for the first time in their diplomatic histo (Image: GETTY)

Collin Koh, a research fellow in S. Rajaratnam School of International Studies, Singapore said: “Clearly, under the Trump administration, we see a more concrete drive towards Freedom of Navigation Operations Programmes in the South China Sea.

“The operations do have an effect of emphasising the rule of law, deterring Beijing from more drastic aggression beyond militarisation and coercion – such as outright attacking other claimants’ garrisons and annexing those rival features – as well as generally demonstrating the US security commitment to the region, to show to the smaller and weaker regional states that it still cares.” 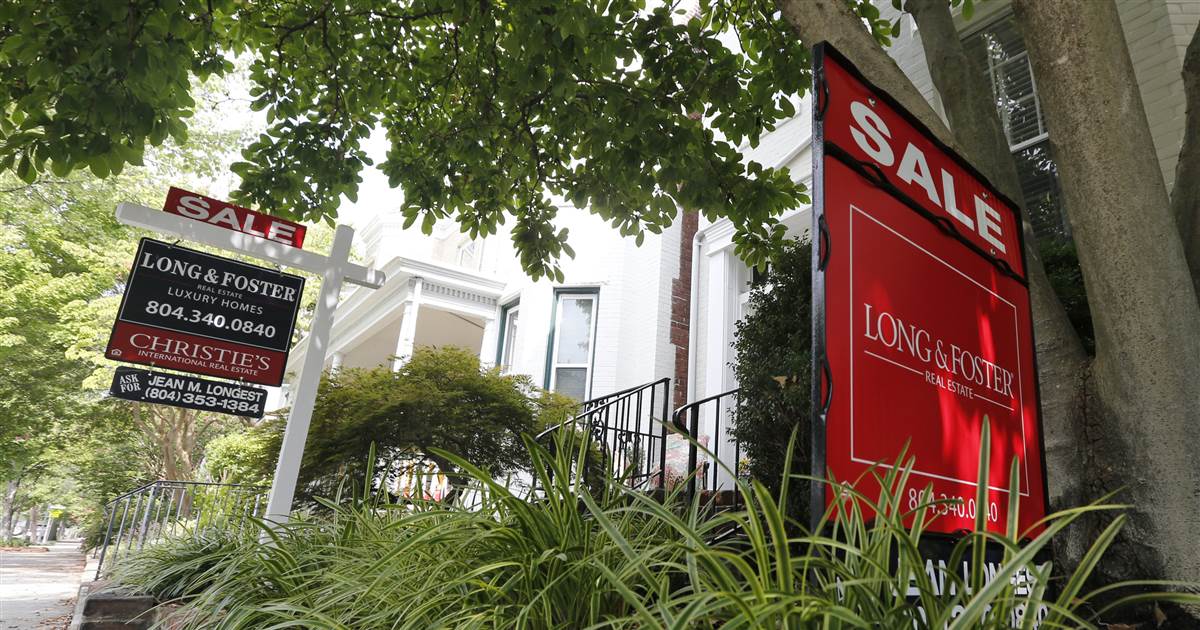 The Trump administration released on Thursday its long-awaited plan to recapitalize Fannie Mae and Freddie Mac, the government-backed mortgage giants responsible for […] 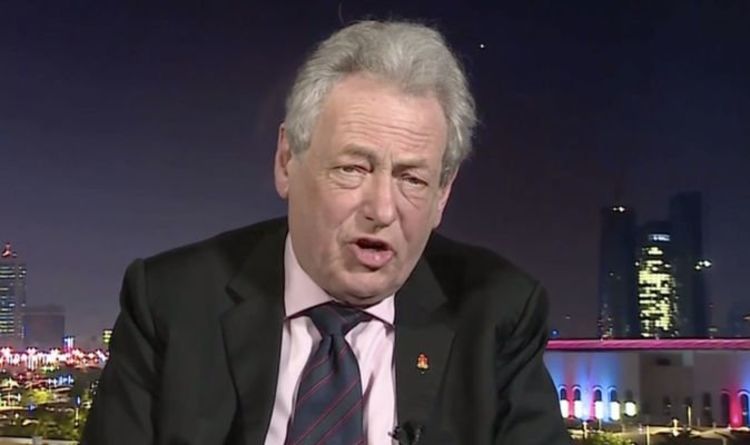 Public health expert John Ashton claimed the deadly virus has already become a pandemic, accusing WHO of “mincing their words” to feed […] 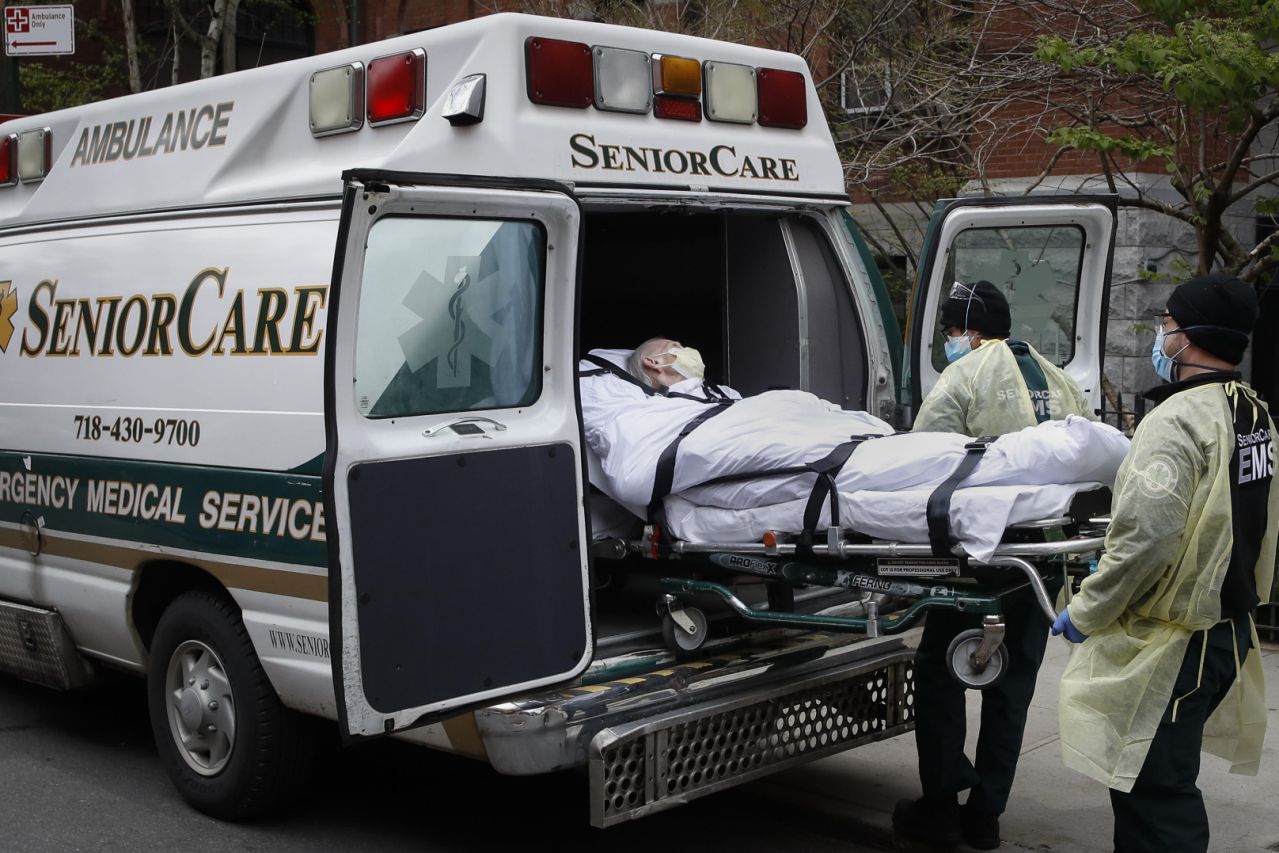 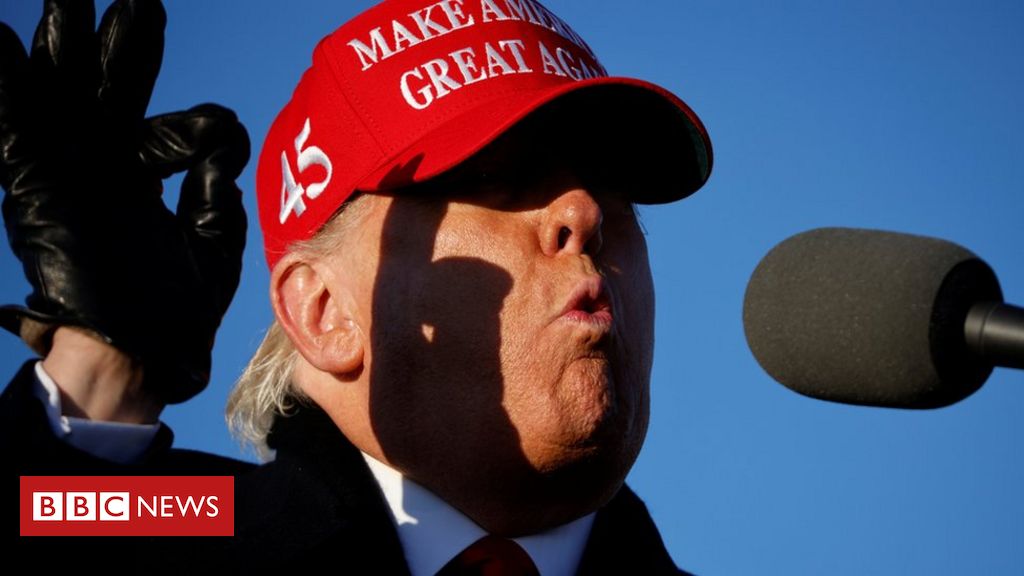