A judge reduced the bond Friday for Idaho mother Lori Vallow, whose two children have not been seen since September, from $5 million to $1 million.

Vallow, 46, is accused of desertion and nonsupport of dependent children. Her 7-year-old son, Joshua, who has special needs, was last seen alive on Sept. 23, 2019, according to a probable cause affidavit filed against Vallow in Idaho. Her daughter, 17-year-old Tylee Ryan, has not been seen or heard from since Sept. 8, 2019, the affidavit states.

Vallow’s three-lawyer defense team requested $10,000 bond, but Madison County Judge Faren Eddins said her bail would remain higher because she has not complied with a court order to produce her children.

Prosecutor Rob Wood argued against any reduction. He said Vallow has moved around a lot in the last year, has “a history of defying court orders” and is married to a man, Chad Daybell, whose wife died in October, resulting in “substantial” proceeds from insurance coverage that could ostensibly help her make bond.

Eddins said that if Vallow covered bond she would have to remain in a multi-county area in Idaho, where she has a residence, waive extradition from anywhere, wear an ankle monitor and appear for all court dates assigned to her case.

Vallow was arrested in Hawaii on Feb. 20 on a $5 million warrant based on allegations of desertion and nonsupport of dependent children. She has remained in custody since, and was extradited to Idaho on Thursday.

Vallow nodded in court Friday as Eddins explained her rights and the allegations against her.

Defense attorney Edwina Eyre Elcox said in court that Vallow was in Hawaii with Daybell earlier this year because she is moving to the area, where she had previously lived. Daybell has not been arrested nor charged in the case.

On Thursday, the FBI and police in the children’s home town of Rexburg, Idaho, asked for anyone who visited Yellowstone National Park on Sept. 8 to send photos of their sightseeing to authorities.

They believe the missing children, Vallow and an uncle, Alex Cox, drove to the park that day in a a silver Ford F-150 pickup with Arizona license plates. 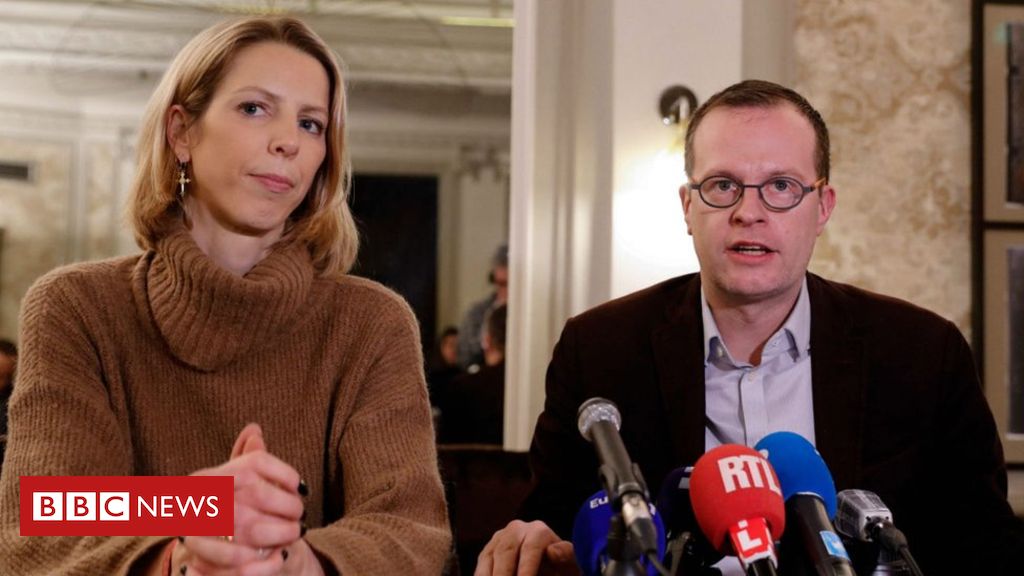 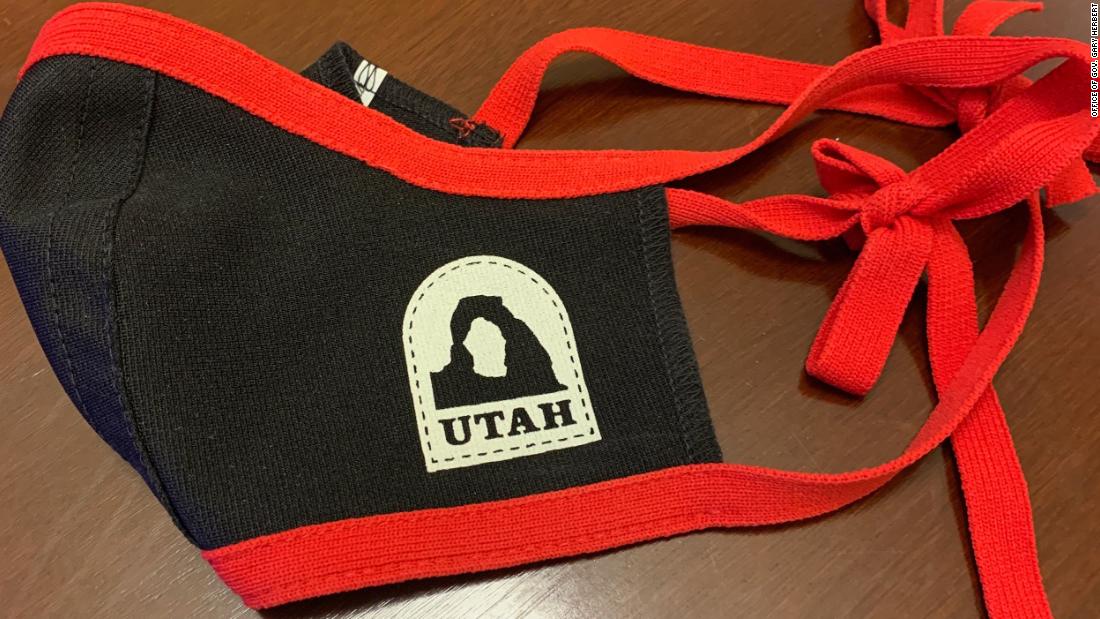 Gov. Gary Herbert announced the project, called “A Mask for Every Utahn,” on Tuesday. “We want to do everything we can as […] 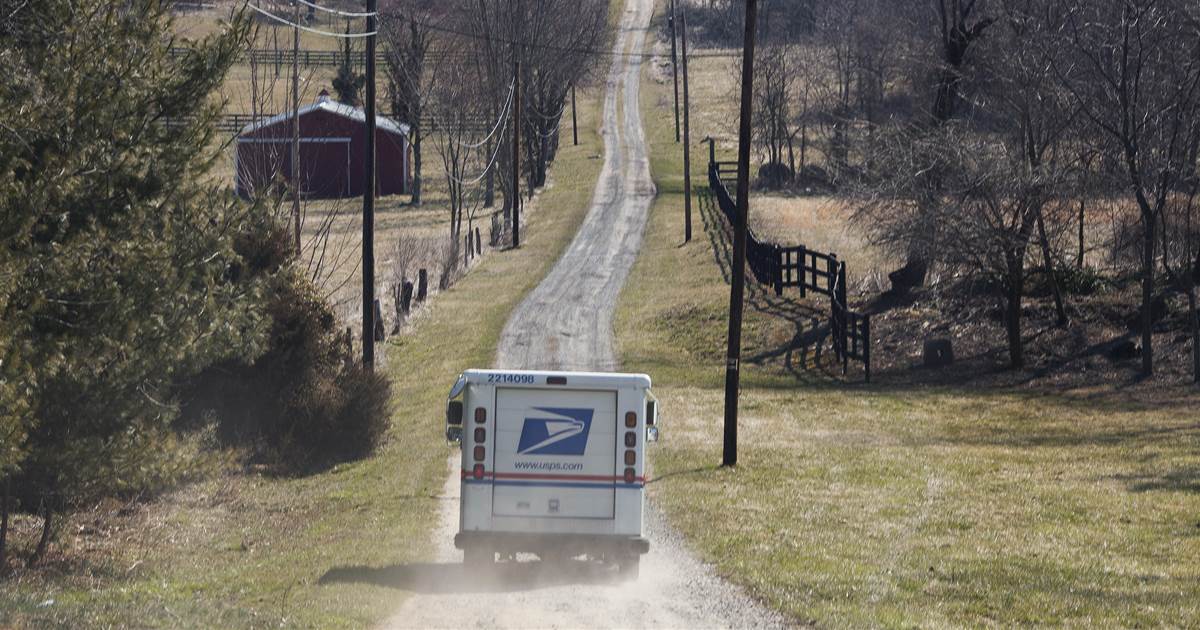 When Jacob Gray opened the box of chicks he ordered, he saw that about 300 of them had been mashed to a […] Trump has, quite clearly, crossed out “corona” before “virus” and replaced it with the word “Chinese.” That edit is part of a […]