Almost 30 people have been killed after unidentified gunmen opened fire during a ceremony attended by top politicians in the Afghan capital, Kabul.

The Taliban – which signed a deal with the US last week aiming to bring peace to Afghanistan – denied responsibility.

The same event, commemorating the death of an Afghan Shia leader, was attacked by Islamic State militants in 2019.

The shots were fired from a nearby building which is under construction, according to police. The ceremony marking the 25th anniversary of ethnic Hazara leader Abdul Ali Mazari’s death at the hands of the Taliban was being broadcast live, and people were seen fleeing as the sound of gunfire rang out.

Wahidullah Mayar, health ministry spokesman, told news agency Reuters that “27 bodies” had been recovered. The number could rise, he added.

Special forces rushed to the scene, where fighting is said to be continuing.

This was the first major attack on the capital since the deal between the US and Taliban was agreed last Saturday.

Under the terms of the agreement, the US and its Nato allies will withdraw their troops within 14 months. In return, the Taliban will hold talks with the Afghan government.

The militants also agreed not to allow al-Qaeda or any other extremist group to operate in the areas they control.

The US invaded Afghanistan weeks after the September 2001 attacks in New York by the Afghanistan-based al-Qaeda group.

More than 2,400 US troops have been killed during the conflict. About 12,000 are still stationed in the country. President Trump has promised to put an end to the conflict. 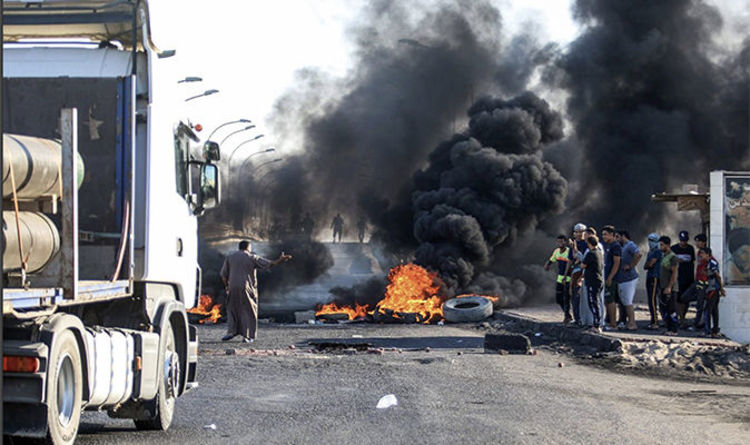 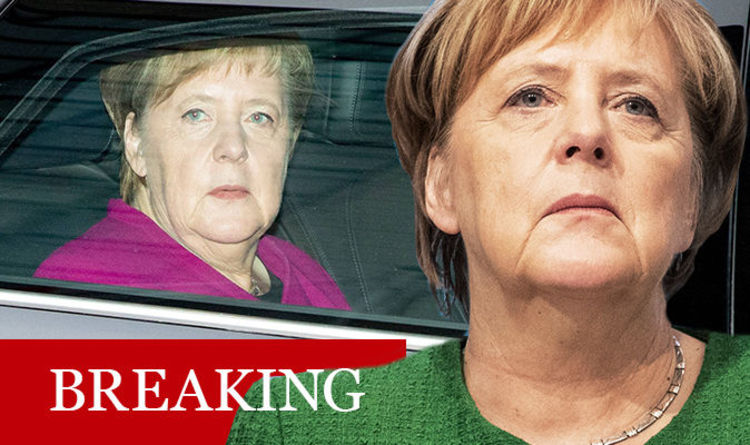 The German leader said she “will not stand for re-election as head of CDU party” at the next party conference in December, […] 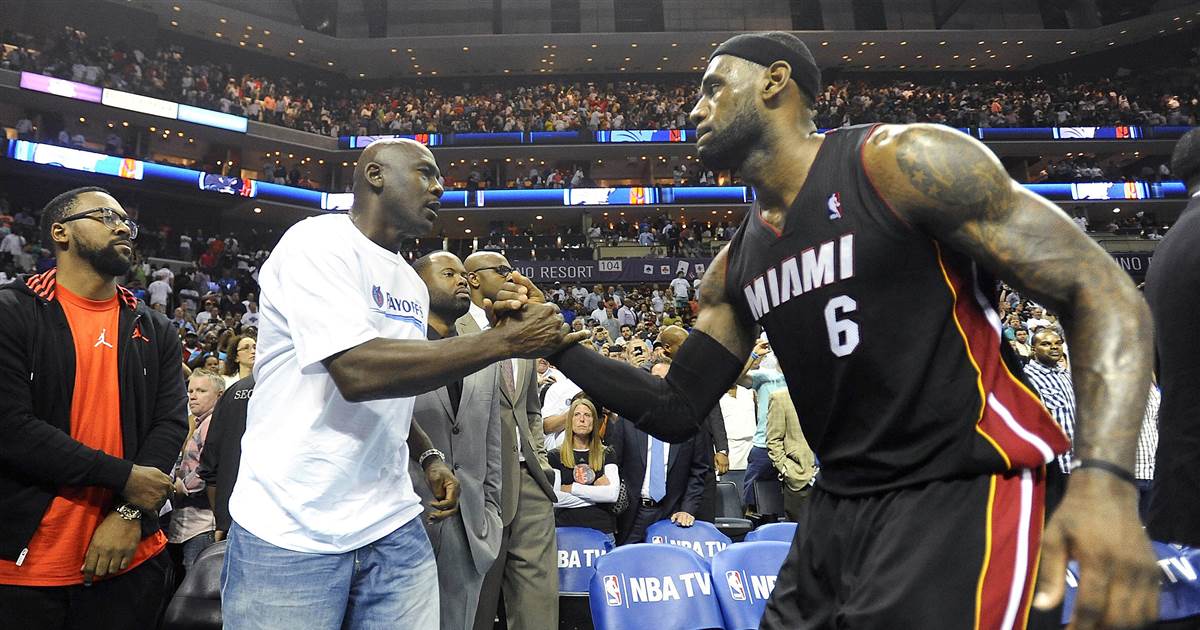